Accessibility links
Hope For AIDS Vaccine Rekindled By Thai Test : Shots - Health News An experimental vaccine provided modest protection against HIV infection in a clinical test, a first in the decades-long search for a vaccine to fight AIDS.

The ultimate weapon against AIDS would be a vaccine to prevent infection with the HIV virus. Until now, though, every test of experimental vaccines has failed. 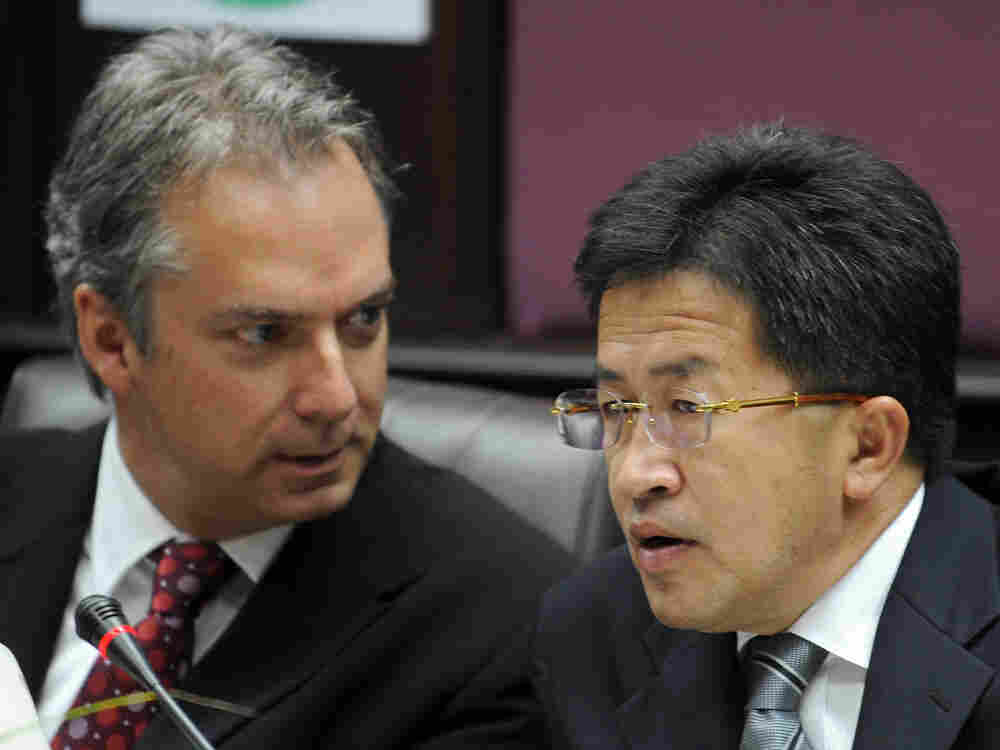 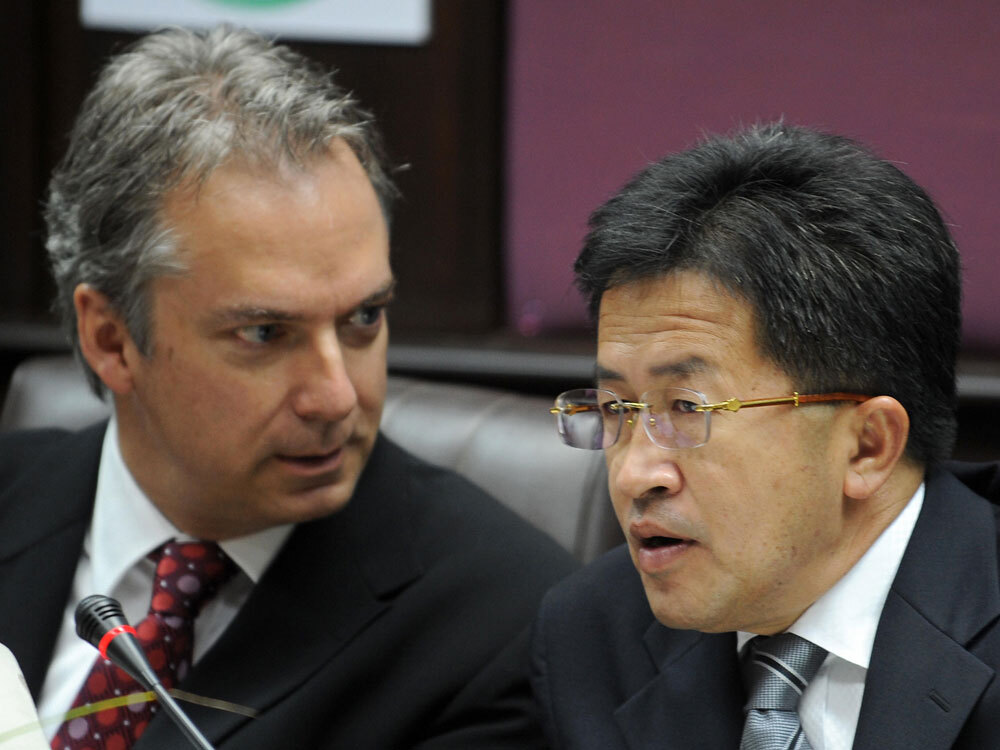 But results from the largest-ever vaccine trial gave new hope to scientists that, in principle, a vaccine could work someday.

Researchers said a vaccine tested in more than 16,000 people in Thailand protected a significant number of them against the wily virus, which destroys the immune system. The risk of HIV infection among the vaccinated people was cut by 31 percent.

While encouraging, the modest positive results raise questions, too. The vaccine regimen tested, designated RV144, was actually two vaccines--one to prime the immune system to attack HIV and the other to boost the response. Volunteers in the study got multiple shots of vaccine or placebo over several months. Previous tests of the vaccines given alone failed.

Col. Jerome Kim, a US Army doctor working on an AIDS vaccine for the military, said, "The combination is stronger than each of the individual members," according to the Associated Press. The army sponsored the test.

Anthony Fauci, director of the National Institute of Allergy and Infectious Diseases, also a backer of the test, said of the results: "I don't want to use a word like 'breakthrough,' but I don't think there's any doubt that this is a very important result," the New York Times reported.

One reason for vaccine skepticism was the finding two years ago that a Merck vaccine raised the risk of HIV infection rather than lowered it. The project was canceled and vaccine researchers fell into a funk.

Before the Thai trial got started many scientists criticized it as unlikely to work and a waste of scarce resources. Robert Gallo, co-discoverer of the HIV virus, wrote in Science, "Given the available evidence, there is little reason for optimism that the RV144 vaccine will protect a human being from HIV infection."