Was Wilson Right About Illegal Immigrants? Analysts Say 'No'

Was Wilson Right About Illegal Immigrants? Analysts Say 'No' 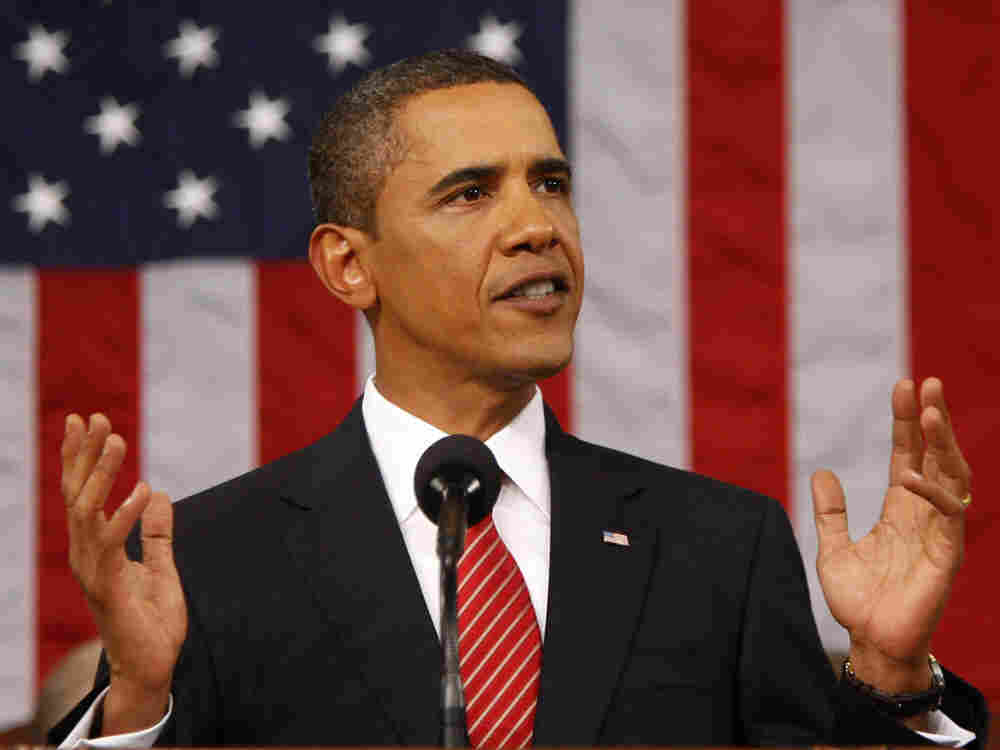 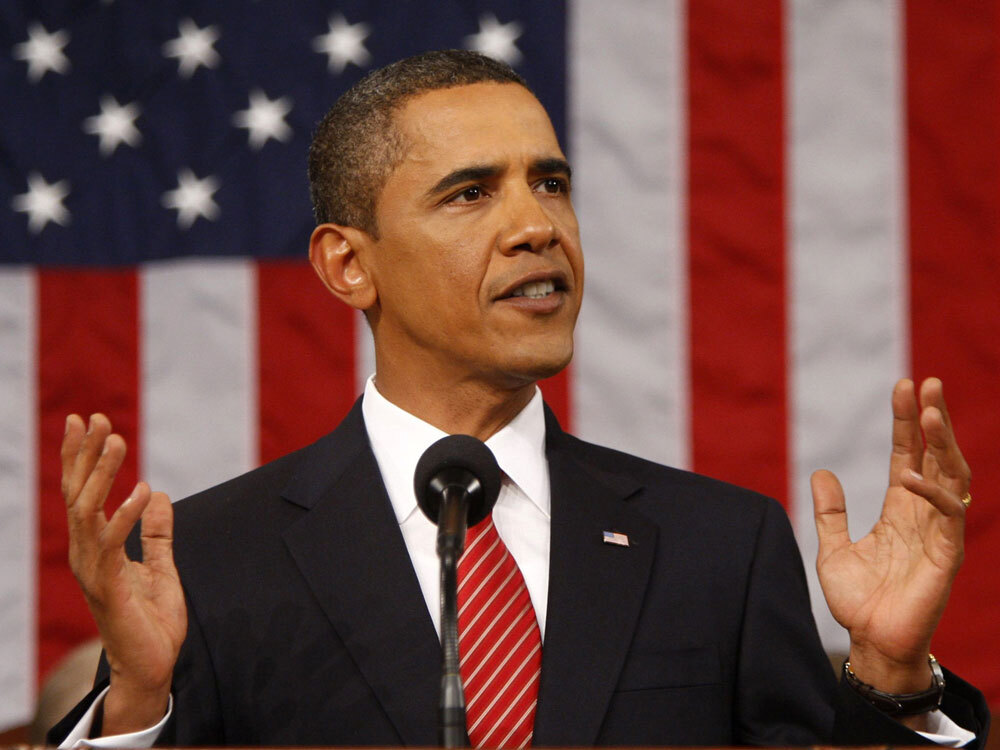 President Obama says no coverage of illegal immigrants in his plan.

Republican Rep. Joe Wilson of South Carolina, generated a lot of heat for shouting, "You lie," after President Obama said that none of the proposals would apply to illegal immigrants Wednesday night.

But was Wilson right?

The charge that a health expansion would benefit people in this country illegally has become a rallying point for some opponents of an overhaul. What's the real deal?

We talked with some analysts at the Kaiser Family Foundation, a nonpartisan outfit that's been on top of the issue for a while, to sort through the fact and fiction. The bottom line, they told us, is the legislation proposed to date makes clear that undocumented residents of the US wouldn't be eligible for federally subsidized benefits under an overhaul.

What's not spelled out yet is how a person's immigration and citizenship status would be verified. The absence of an explicit enforcement mechanism is what appears to have opponents riled up.

If an overhaul goes through anything like the current plans, a federal mandate would require everyone to have health insurance. For those who don't get it at work or qualify for a government alternative, such as Medicaid, the final stop would probably be one of the new insurance marketplaces or exchanges.

If you're illegal, you could buy insurance there, as long as you pay the full freight--no direct federal subsidies allowed. The proposals already describe the income checks necessary to get helping hand on coverage. But, Jennifer Tolbert, a policy analyst at Kaiser says, "there's no language that indicates whether or how immigration status or citizen status will be verified."

That doesn't mean there won't be any once it comes time to implement the exchanges, she says. "There are obviously going to be federal guidelines," she explains. It's also possible, given the hubbub, that further work in the Senate Finance Committee or later in conference could clarify the situation.

But that may not be necessary. The Congressional Research Service took a look at the illegal immigrant question last month and concluded that even without an explicit enforcement mechanism in a leading House bill, a commissioner overseeing the exchanges would be responsible for coming up with one. Wilson invoked the report today to support his position, but we read it differently.

It's worth bearing in mind that Medicare and Medicaid have long barred the participation of illegal immigrants other than for emergency services. Even legal non-citizens, such as refugees or folks with a green card, can't sign on to Medicaid or the Children's Health Insurance Program within five years, except for pregnant women and kids at the discretion of states. "Health reform doesn't change any of the rules relating to public coverage programs for immigrants," Tolbert says.