Call us geeks, but we're more interested in who might win Nobel prizes next month instead of which Hollywood type may score an Oscar come spring. 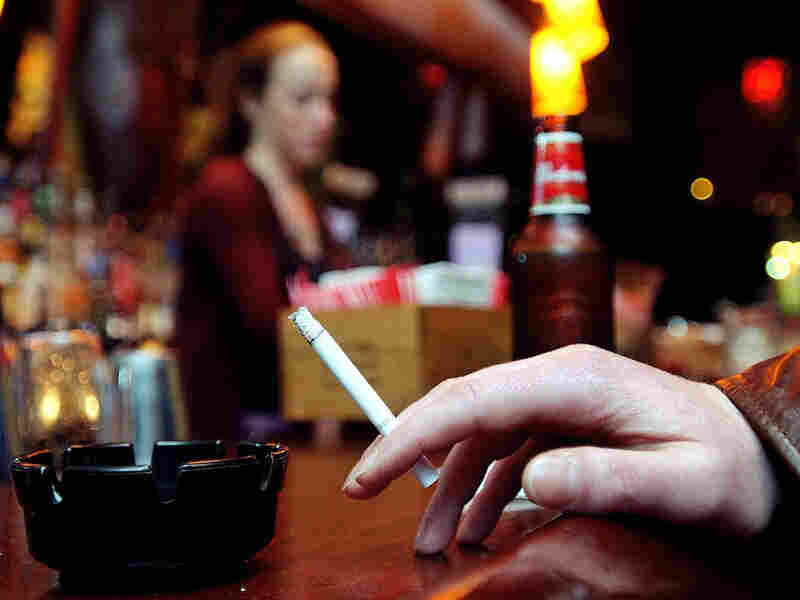 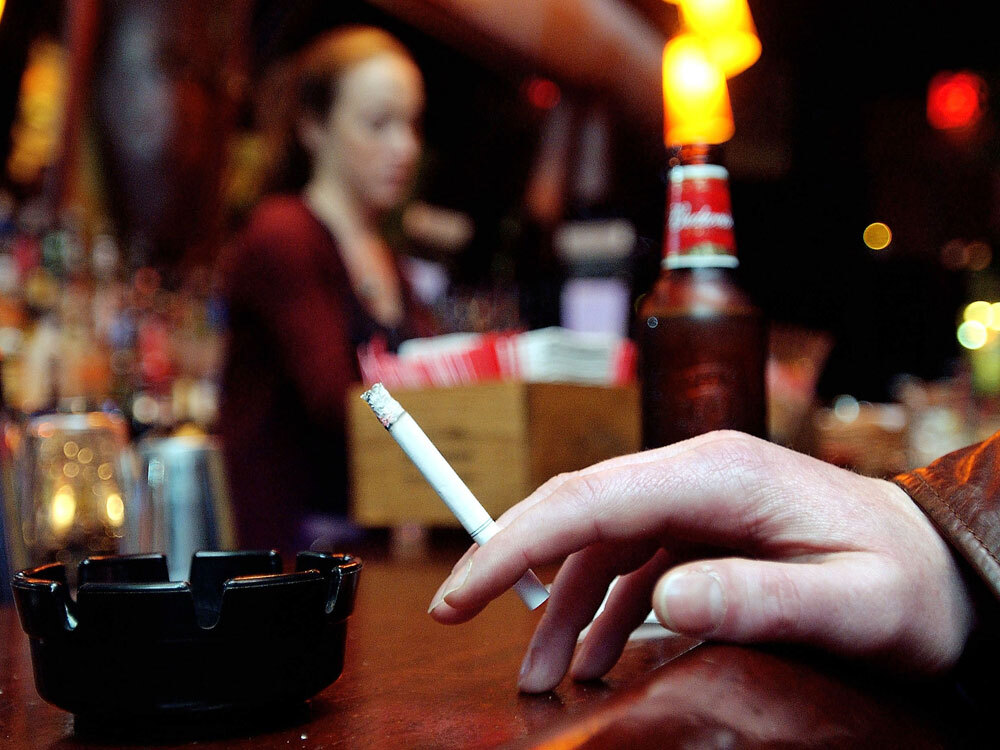 Last call for cigarettes in a New York bar in March 2003.

That's one reason we pay close attention to the Lasker Awards for biomedical research, which often serve as a warm-up for the Nobels. This year's winners, just unveiled, are John Gurdon and Shinya Yamanaka for work important to the understanding of stem cells; a trio of scientists involved in the development of Novartis's cancer drug Gleevec; and New York Mayor Michael Bloomberg for the city's quest to improve public health.

It's hard to miss what Bloomberg has done to curb cigarette smoking in the Big Apple. Restaurants and bars there went smoke-free in 2003 despite complaints the move would ruin nightlife and discourage tourism. By this spring, most New Yorkers who've ever smoked have quit. All told, about 350,000 fewer adults in the city smoked in 2009 than in 2002, when Bloomberg took office.

Gleevec has become the poster child for a new generation of cancer medicines that take advantage of changes at the molecular level to combat the disease. For all their promise Gleevec, and drugs like it, are among the most costly in medicine's armamentarium.

The insight of Gurdon in the 1950s that adult cells in the body retain a full set of genes, though some may be dormant, paved the way for Yamanaka, now at the Gladstone Institutes, to find specialized factors that could reprogram cells, effectively taking them back in time to an embryonic state. With this advance, Yamanaka pointed to a workaround for stem-cell researchers seeking to develop medical applications without the ethical questions surrounding the use of cells taken from human embryos. Yamanaka got tapped as a Nobelist of the future by the Wall Street Journal today.

The awards highlight a truth about this decade, the fact that controversy and politics now follow medicine, and the search for medical discoveries, wherever they go.