The Mayo Clinic keeps popping up as a model for how Americans should get their care. There's hardly a better brand-name around, but could the Mayo approach, melding lower-than-average cost and better-than-average quality, really work everywhere? 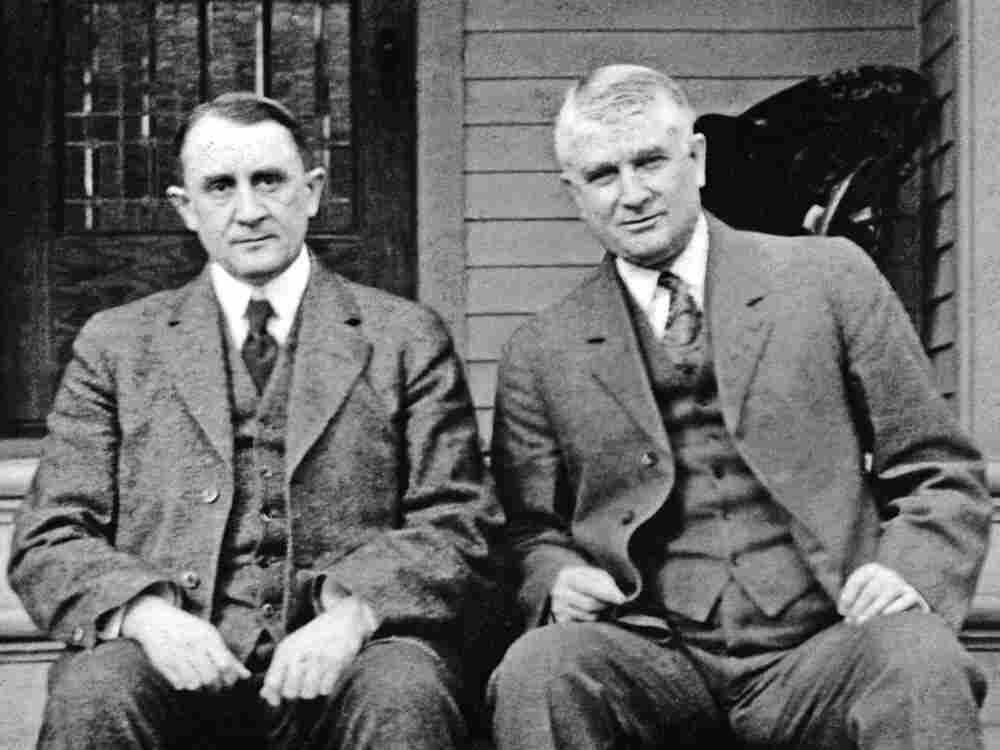 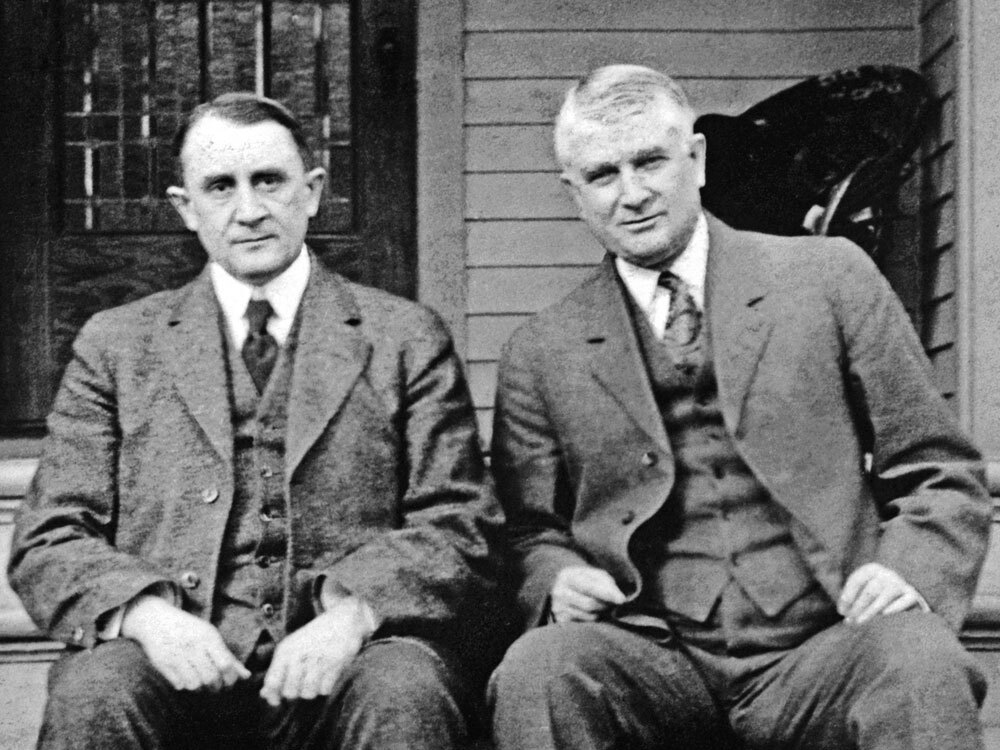 The Mayo Brothers, founders of the eponymous clinic, insisted on salaries for doctors.

NPR's Linda Wertheimer asks Mayo Clinic President and CEO Denis Cortese on Tuesday's Morning Edition. Yes, he says, the Mayo model "is transportable--with difficulty." The key ingredient is instilling a culture among physicians that puts the needs of patients first, he says.

We thought the Hippocratic Oath was supposed to cover that, but evidently even the modernized version used in many med schools isn't up to the task.

Wertheimer zeroes in on one of Mayo's secrets--putting doctors on salary. Doesn't that hurt recruiting? Pay at Mayo is "competitive," despite the salary approach, Cortese says, and turnover is low.

When it comes to the patient's experience, taking a doctor's pocketbook out of the care equation makes a big difference. Paying doctors by the procedure, or for treating sicker people can create conflicts, Cortese says. "If they end up doing less, keeping people healthier or keeping them at home, they may actually make no money," he explains.

Cortese argues for payments to providers of health care based on the value they provide--not the number of procedure they perform. If Medicare paid providers of good value care a little more--enough to give them a 2% profit margin--practices like Mayo's "would grown indefinitely," he says.

For another view, check out the Washington Post's deep Mayo dive over the weekend. One skeptic, Richard Cooper, a U Penn professor of medicine, tells the Post, "It's not [Mayo's] model. It's their patients and money. If you have the money, you can attract good staff, good doctors, good nurses."