Accessibility links
Parents Leery Of Swine Flu Vaccine For Kids : Shots - Health News Worries about side effects may hold parents back from getting their kids immunized against H1N1.

We just got back from the office flu vaccination, with a smiley-face sticker on our shirt, a bandage on our left arm and just a hint of soreness. As soon as the vaccine for swine flu is ready, we plan to be in line for those shots (or spray) too--for us and the kids. 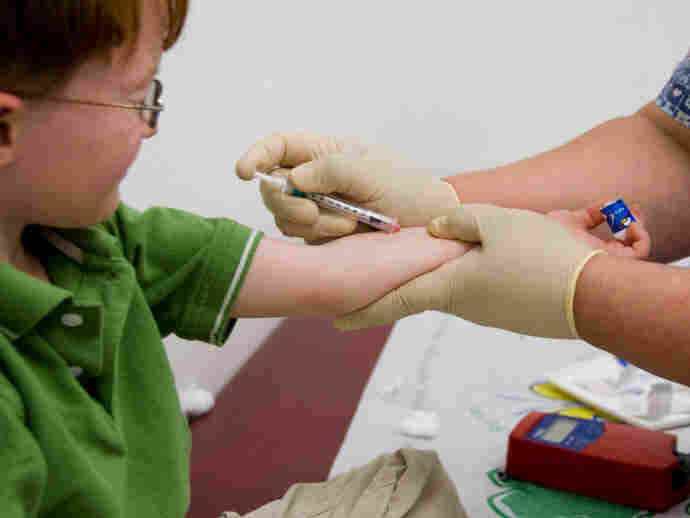 How many parents will have their children vaccinated against H1N1? iStockphoto.com hide caption 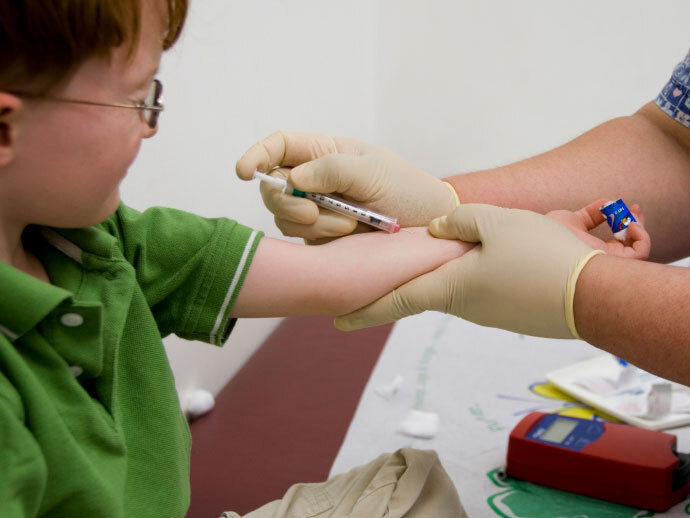 How many parents will have their children vaccinated against H1N1?

But we may be in the minority, according to results of a national survey just out from the University of Michigan. Only 40 percent of parents surveyed in August said they intend to have their children immunized against H1N1. Thirty-one percent weren't sure and 29 percent said they weren't going to do it.

The findings fly in the face of recommendations from the Centers for Disease Control and Prevention that all children older than six months be a top priority for vaccination.

What's holding parents back? Fifty-six percent of the parents who don't plan to get the kids vaccinated against H1N1 cited worries about side effects from the immunization. Next most common reasons: 46 percent aren't worried their kids will get swine flu; 42 percent figure they can treat them with medicines, if they do.

One curious finding is that 54 percent of the surveyed parents plan to have the kids vaccinated against seasonal flu, which is typically harder on the elderly. Indeed, the experience with swine flu in the spring showed that children had the highest rates of infection and hospitalization, making them among the likeliest to benefit from immunization.