Accessibility links
Pfizer's Legal Day Of Reckoning For Bextra : Shots - Health News The drug company is expected to pay about $2.3 billion to settle federal charges of marketing excesses, mostly for the painkiller Bextra.

Well, it looks like today is the day Pfizer, the world's largest drugmaker, will pony up around $2.3 billion to settle federal charges related to alleged marketing excesses. 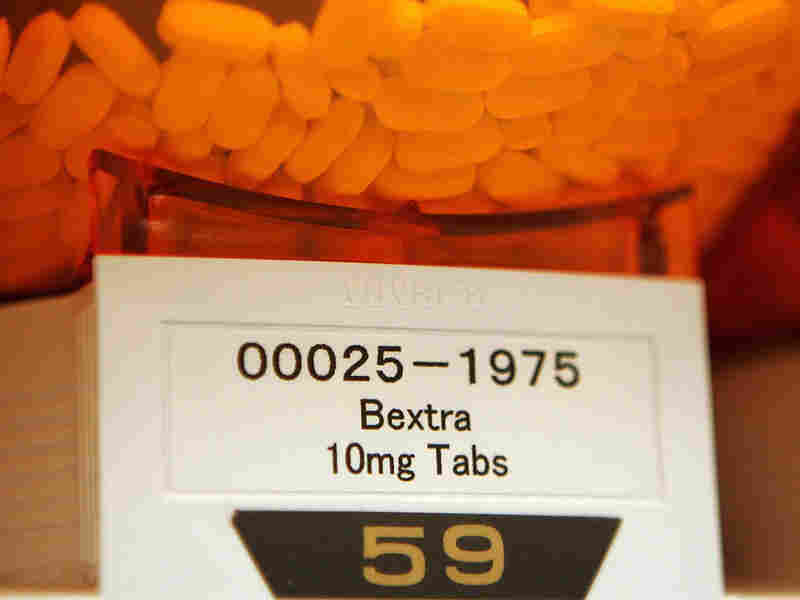 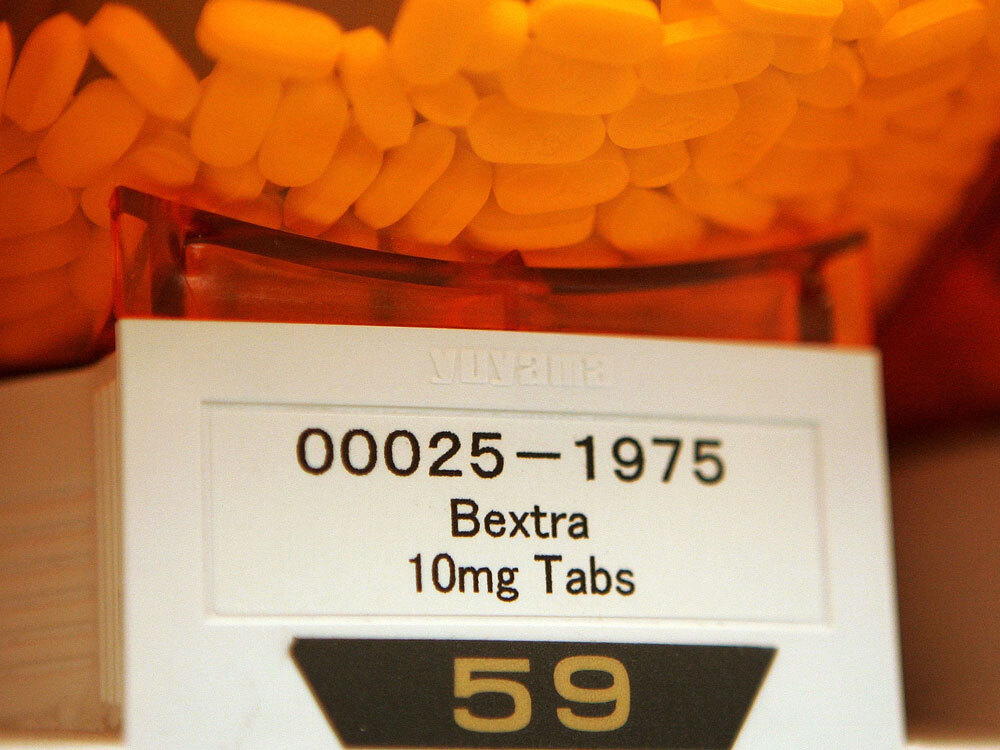 The news isn't exactly a surprise because Pfizer said it was putting aside the money in January, mostly to cover allegations the company went way too far in selling Bextra, a painkiller taken off the market in 2005.

Still, the $2.3 billion figure was buried in an earnings release issued the same day Pfizer said it would buy drugmaker Wyeth for $68 billion, so you might have missed it.

No matter how you slice it, $2.3 billion is a lot of money to pay the government to put an end to legal headaches. Just about every major pharmaceutical firm has paid up in recent years, but the next-closest settlement in size is $1.4 billion paid by Lilly earlier this year to settle charges related to the antipsychotic Zyprexa.

What did Pfizer allegedly do wrong? You can get a flavor from the guilty plea by a former regional sales manager for Pfizer in late March. The Justice Department said the woman "had her sales staff of approximately 100 employees sell Bextra for precisely the uses FDA refused to approve." Those included touting Bextra for the relief of surgical pain.

Update: The settlement is out and it's a whopper, including, as expected, a $2.3 billion payment to settle fraud charges. The Justice Department said it's the largest health-care fraud settlement ever, and it includes a $1.3 billion criminal fine as well as a guilty plea to a felony.

Pfizer, for its part, "expressly denies" the civil allegations, except for those relating to its promotion of antibiotic Zyvox. In the statement, the drugmaker's general counsel said, "We regret certain actions taken in the past, but are proud of the action we've taken to strengthen our internal controls and pioneer new procedures...."