In pursuing a case against Pfizer for fraudulently promoting drugs that eventually led to the largest health fraud settlement in U.S. history, the feds leaned heavily on evidence supplied by a half-dozen whistleblowers. 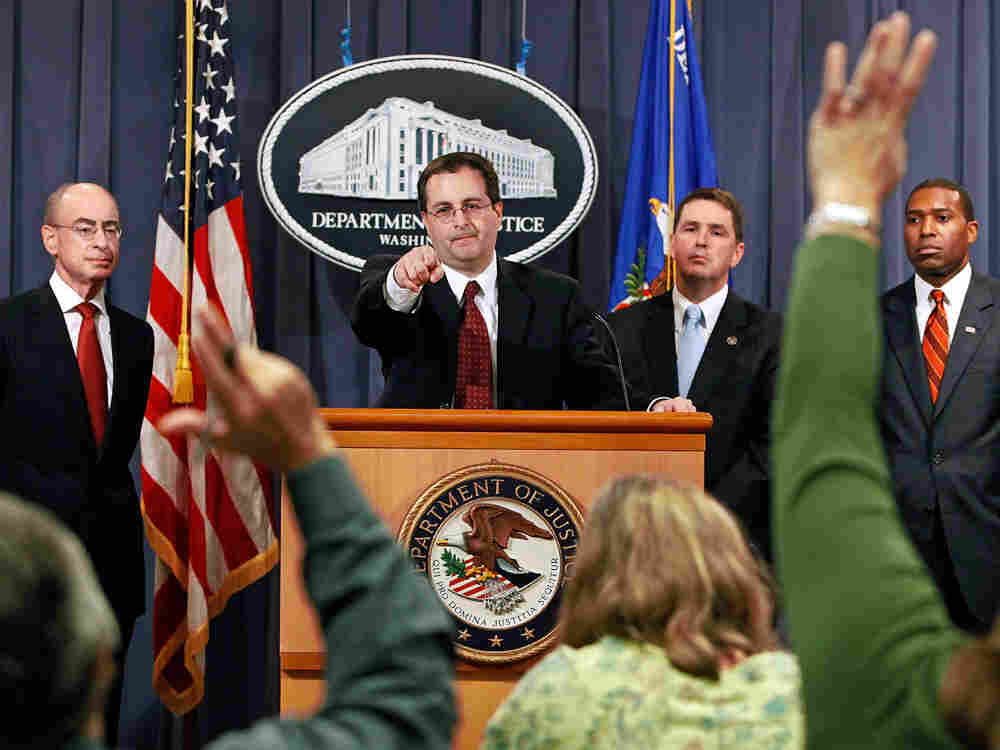 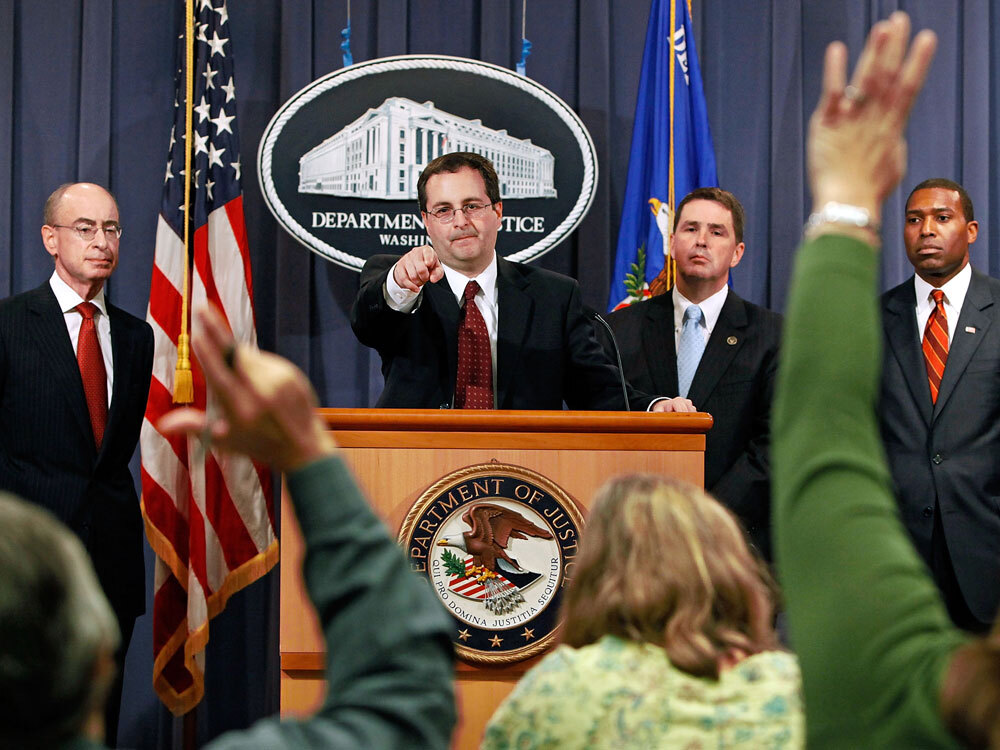 Perhaps the most important was West Point grad John Kopchinski, hired by Pfizer as a sales rep when he left the Army in 1992. Kopchinski, 45, worked in South Florida until he was fired by the company in 2003. By then he was already talking with lawyers about evidence he had accumulated on the company's marketing of Bextra, a painkiller withdrawn from the market in 2005 amid safety concerns.

Under a law dating back to the Civil War, Kopchinski will get $51.5 million of the money recovered by the feds for his help. He'll also reap a share to be determined of money being returned to various states.

What led Kopchinski, now living in San Antonio, to blow the whistle? "You have to live with yourself when you look at yourself in the mirror," he told us in a telephone interview.

He first complained to management about aggressive promotion of Bextra far beyond the uses approved by FDA. But his concerns were brushed aside, and, over time, the "ethical line kept moving" in the wrong direction. He didn't want to go along with that, he said.

One of the things that bothered him most was a $50 bounty paid to reps when they got doctors to add Bextra to the standard care for patients before and after surgery. These care protocols would direct patients to take Bextra, often at high doses, a few days before a knee operation, for instance, and then afterward to control pain.

The FDA rejected a company application to market the drug for uses like that because the benefits didn't outweigh the risks, mainly cardiovascular problems. Bextra was approved to relieve arthritis pain (10 milligrams once a day) and menstrual pain (20 milligrams twice a day). But Pfizer touted Bextra heavily for other conditions and at higher doses anyway, Kopchinsky said, and sales reps were expected to get doctors on board.

Check out a Pfizer manager's email to Kopchinski's team of sales reps, nicknamed "The Sharks," asking where their results were in getting doctors to use Bextra for surgical patients. The second page is an example of a care protocol specifying Bextra.

These protocols and other marketing of Bextra beyond its FDA-approved uses lie at the heart of the government's fraud case against Pfizer, and the worries Kopchinski had about his job. "If you don't aggressively sell your products... you're labeled a non-team player," Kopchinski said. He said you could only achieve management's goals by selling Bextra for unapproved uses.

Another one of the practices that bothered him: encouraging doctors to start patients at high doses of Bextra — eight times the approved starting dose in the case of migraine patients, he said.

Take a look at a Pfizer script from 2002 that coached reps to tell doctors Bextra was both more effective and safer than Vioxx, a rival painkiller from Merck that was pulled from the market in 2004 because of heart risks. FDA never approved superiority claims for Bextra.

For a fuller picture of Kopchinski's allegations, see his legal complaint, originally filed under seal and now available online. You can also peruse more Pfizer documents about Bextra in the exhibits here.

A Pfizer spokesman confirmed Kopchinski worked for the company during the period he claimed but wouldn't comment on the circumstances of his departure. As for Kopchinski's claims and those of the government, the company spokesman said:

We deny all of the civil allegations set forth in the qui tam complaints, including those in which DOJ intervened, with the exception that Pfizer acknowledges certain improper promotional conduct related to Zyvox and the Bextra conduct involved in the plea agreement.