Want to build muscle, not fat? Forget bellying up to a man-sized sirloin or salmon steak at dinner. New research from physiologists in Texas suggests you'll build more brawn with daintier portions of protein scattered across different meals. 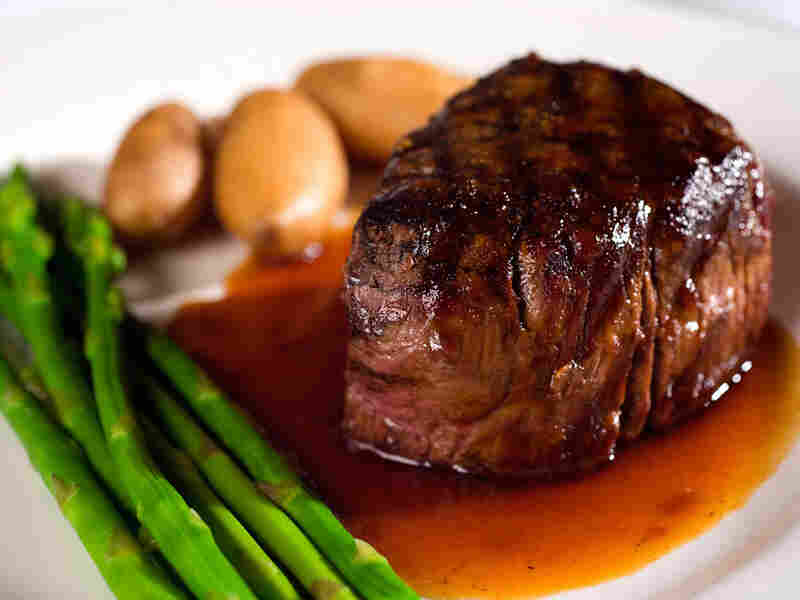 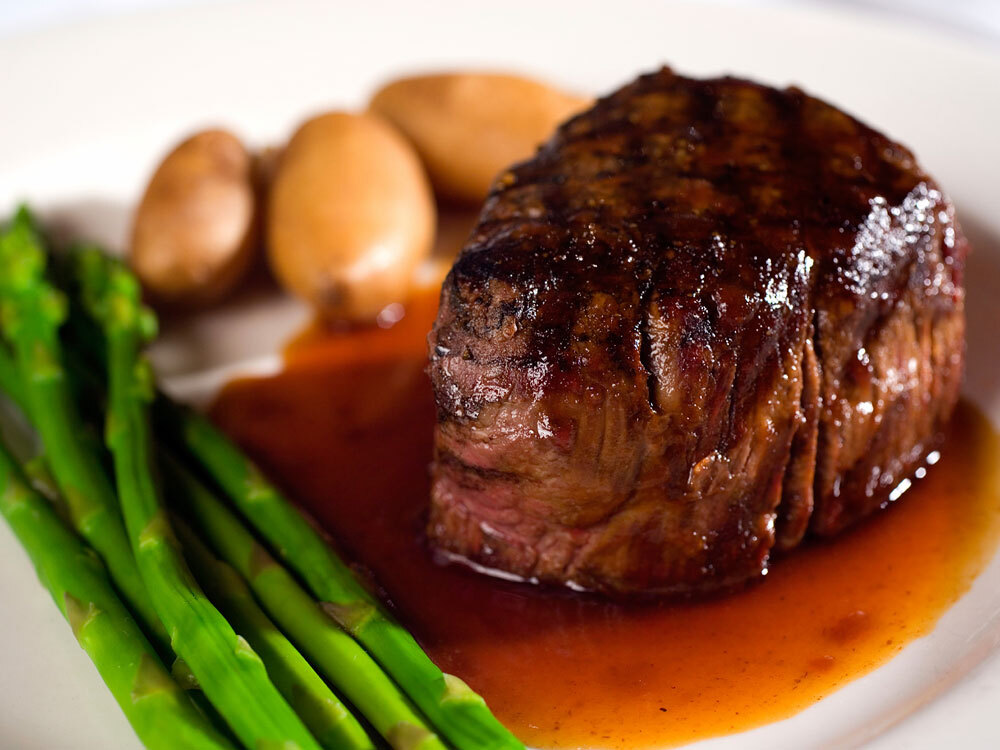 In their study, Douglas Paddon-Jones and his colleagues at the University of Texas Medical Branch in Galveston asked healthy adults, old and young, to eat different amounts of lean beef.

They found that there seems to be a cap in the amount of protein that the typical body can use in a single sitting to make muscle. Only the first 30 grams of pure protein in a meal -- or about the amount in four ounces of lean beef, chicken, soy, or dairy -- gets turned into muscle.

"There's so much of this 'more-is-better' mentality in this country," says Douglas Paddon-Jones of the University of Texas Medical Branch in Galveston. "But the message of our research is one of moderation."

In their study in the September issue of the Journal of the American Dietetic Association, Paddon-Jones and his colleagues randomly assigned 30-somethings and adults in their late 60s to eat either a four-ounce, lean beef patty or three-times that much in one sitting, and followed up with blood tests and muscle biopsies. In both groups, a twelve-ounce portion built no more muscle than the four-ounce helping.

Elite athletes and body builders can likely absorb a bit more protein per meal, Paddon-Jones says, but most know that they, too, need to spread the total out across the day to best digest it.

He says his message is mainly for the rest of us, and especially anyone elderly or bed-ridden, who can lose muscle fast: Cut down on the dinner portions, and add more high-protein foods to breakfast ---an egg, handful of nuts, yogurt, or oatmeal with milk. "A grande skim latte has 16 grams of protein," Paddon Jones says. "It gets you half-way there." Try this link from the USDA to see how your own meals measure up.