Three Americans, two of them women, share the Nobel Prize in Physiology or Medicine this year for their work on how cells minimize damage to chromosomes when they are copied during reproduction. 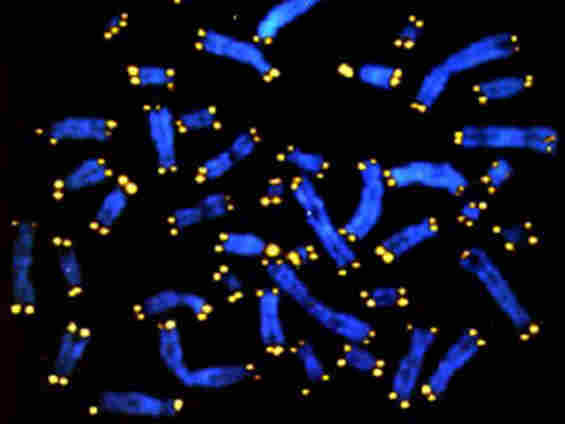 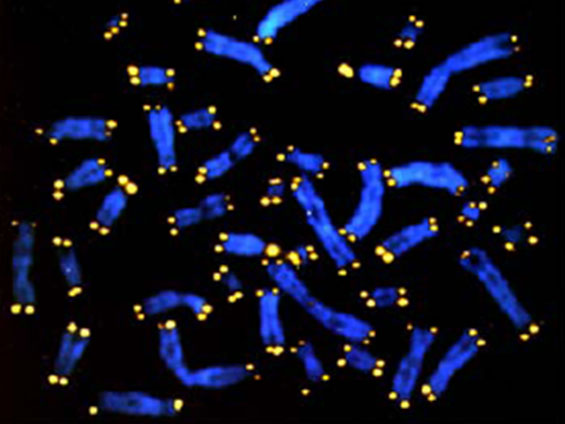 You may never had heard of telomeres (protective caps on the ends of chromosomes), telomerase (the enzyme that builds the caps), or the names of the winning scientists. But if you were a closer watcher of the Lasker Awards, the preeminent American prizes for biomedical research and a leading indicator for Nobeldom, you might have seen this coming.

Three years ago, the Lasker for work in basic science went to today's Nobel prize winners: Elizabeth Blackburn, from the University of California, San Francisco; Carol Greider from Johns Hopkins University; and Jack Szostak from Massachusetts General Hospital in Boston.

So what's the health angle? Sperm and eggs make lots of telomerase to build beefy telomeres--to make sure the division of cells goes along without a hitch. Normal adult cells aren't very active in the telomerase business. And that's a piece of the aging puzzle. Longer telomeres help keep old age at bay while shorter telomeres can signal trail's end.

But it is possible to have too much of a good thing. Many cancers find ways to pump out telomerase again to build and repair telomeres, an ability thought to help the rogue cells reproduce indefinitely. So there appears to a tradeoff in telomere length between longevity and cancer susceptibility.

Early Monday morning Carol Greider, 48, told an interviewer from the Nobel organization she was awake, as usual, and doing laundry when the 5 a.m. call came informing her she'd won a share of the prize. "I had no expectation" about the Nobel coming, Greider said, adding she hasn't paid attention to the speculation on her chances and was surprised when the call came. 'It's like the Monty Python sketch, 'Nobody expects the Spanish Inquisition!' '' she told the Associated Press.