Accessibility links
Of Flu And Surgeons General : Shots - Health News What kind of role in H1N1 communications is left for the new SG?

Of Flu And Surgeons General

Of Flu And Surgeons General

You may not have noticed, but we've been having an H1N1 epidemic without America's Top Doctor. 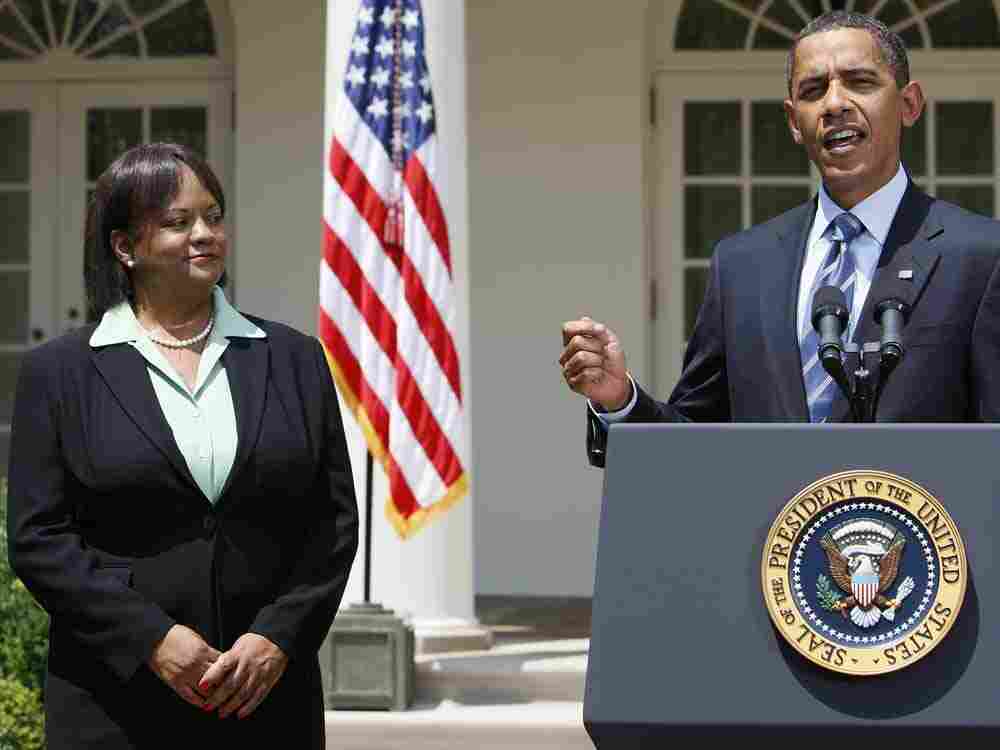 Will Benjamin use the bully pulpit on swine flu? Charles Dharapak/AP hide caption 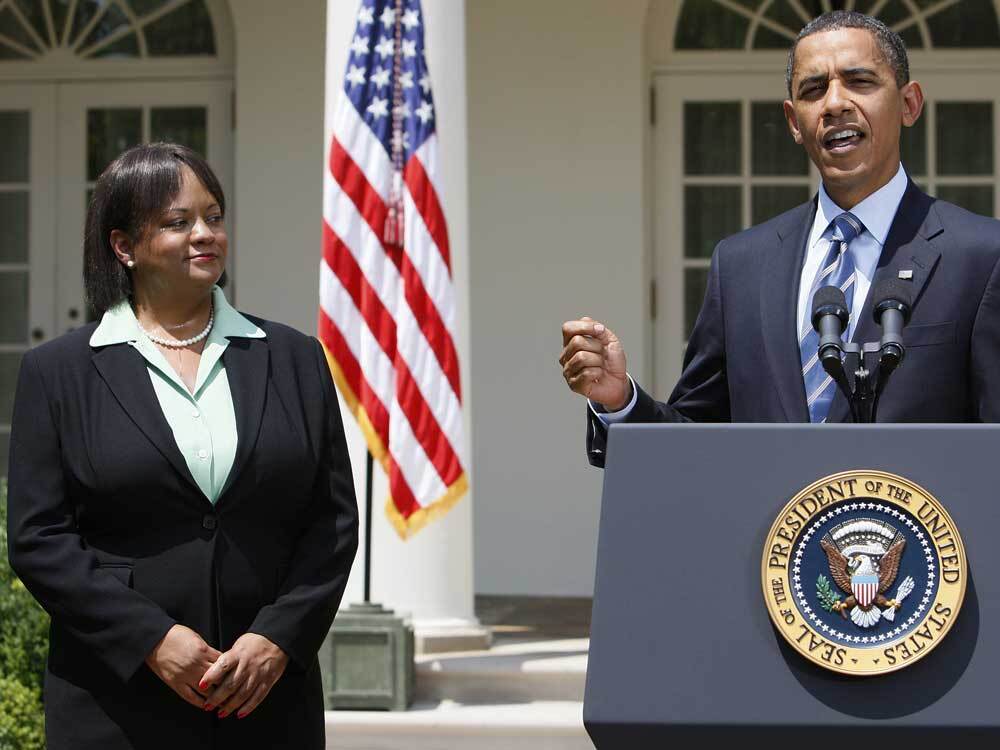 Will Benjamin use the bully pulpit on swine flu?

That may change soon. The Senate has confirmed the appointment of Dr. Regina Benjamin as Surgeon General. Medically speaking, 53 year old Benjamin has a lot of street cred. She's a family doctor who founded the Bayou La Batre Rural Health Clinic in Louisiana. She became nationally known for getting it back up and running after Hurricane Katrina.

The SG famously doesn't have any kind of budget. All it has is what former Surgeon General Everett Koop firmly established as a "a bully pulpit" -- a chance to jawbone people about public health.

The pulpit has been pretty quiet since Koop left twenty years ago. One reason may be he's a hard act to follow, given his inclination to speak out about AIDS, tobacco and other hot health topics back when they were even more controversial.

Another: The job has been empty a whole lot of the time. The last official Surgeon General stepped down in the summer of 2006 (c'mon now, who remembers Richard Carmona?). We've had only acting Surgeons General since then.

Secretary of Health and Human Services Kathleen Sebelius has promised that Benjamin will be out there on H1N1, communicating with the public on how to stay healthy and safe. It'll be interesting to see how big a role she'll get, since the ball is already rolling.