Accessibility links
A Single Dirty Health Worker Can Sicken Many : Shots - Health News One "superspreader" is the equivalent of careless handwashing among 23 percent of the rest of a hospital's staff, French researchers say.

A Single Dirty Health Worker Can Sicken Many

A Single Dirty Health Worker Can Sicken Many

Everybody who works in a hospital should wash his hands frequently. But some hands are more important than others. 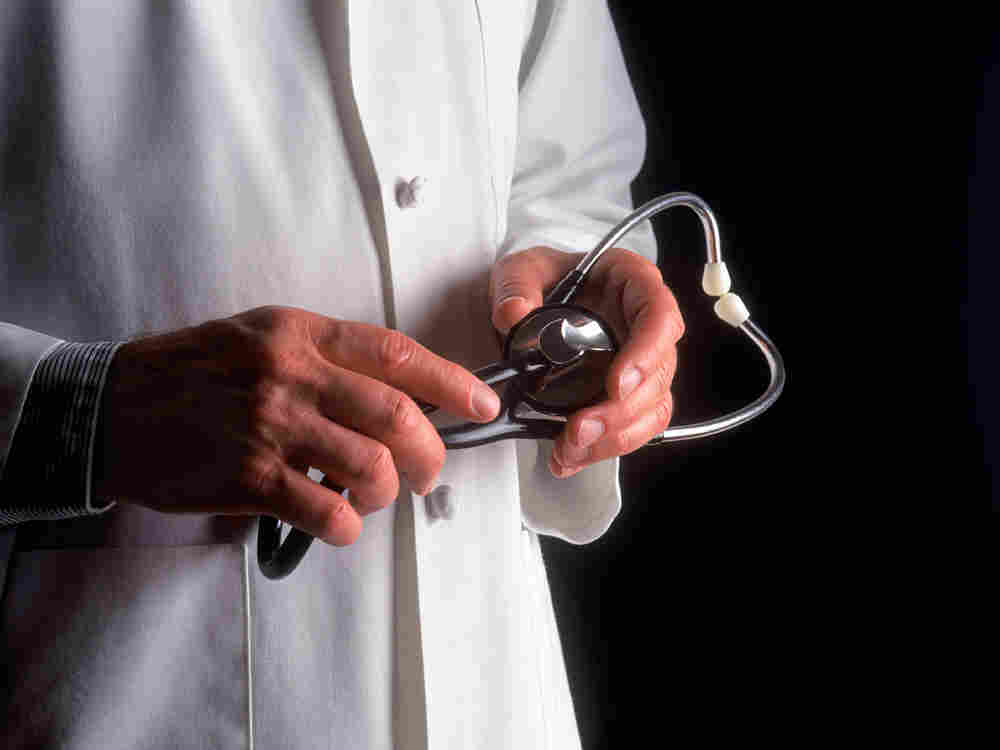 A few dirty hands can mess up a whole hosptial. iStockphoto.com hide caption 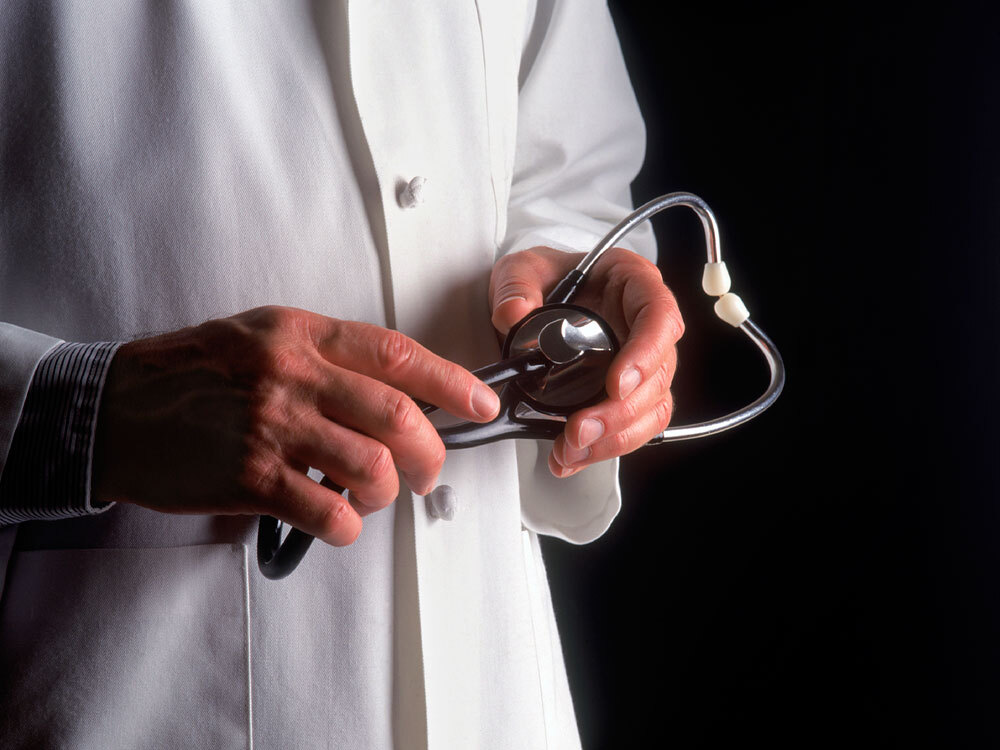 A few dirty hands can mess up a whole hosptial.

One careless health-care worker who has fleeting contact with a lot of patients can undermine everybody else's conscientious handwashing, a group of French researchers has found using a mathematical model to simulate infections in a hospital ICU.

An infection "superspreader" can be a radiologist, a physical therapist, or a specialist who consults on many wards. The key thing is that superspreaders are "peripatetic," roaming a wide territory. Other hospital workers who are more rooted to a particular unit don't do as much damage when they forget to wash their hands between patients.

One superspreader is the equivalent of careless handwashing among 23 percent of the rest of the hospital staff, the French researchers calculate. Their study appears in the Proceedings of the National Academy of Sciences.

The research helps explain a number of documented disease outbreaks that were traced to a single health worker, such as a cluster of drug-resistant staph infections in a nursery.

The implication is that it's not enough to issue general exhortations about handwashing to hospital workers. Infection-control specialists should pay close attention to the workers who roam most widely and have even the briefest contact with the most patients.

Also, the authors write, "evaluation of compliance to hygiene measures in hospitals should be done individually rather than globally." Maybe they should try one of the bathroom signs we wrote about the other day, "Is the person next to you washing with soap?"

Bacterial Bonus: Public health detectives have long known about superspreaders. In the early 1900s, "Typhoid Mary," an Irish immigrant who worked as a cook, was quarantined against her will after being linked to a string of typhoid infections. For a look at the complicated case of Mary Mallon, see the Web pages for the "NOVA" episode, "The Most Dangerous Woman in America."