Accessibility links
Report Backs White House Claim Of $700 Billion In Wasteful Health Spending : Shots - Health News While there was never that much doubt that the nation's health care system wastes a lot of money, an independent analysis supports the administration's ballpark estimate of $700 billion a year.

The notion that Americans spend $700 billion a year on health care that doesn't leave them healthier is Exhibit A in the Obama team's case that health costs can be cut without rationing. 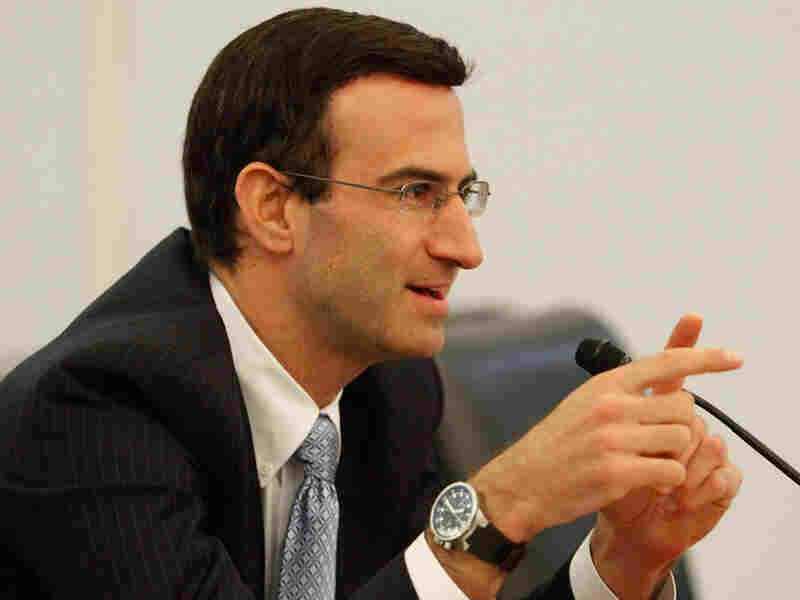 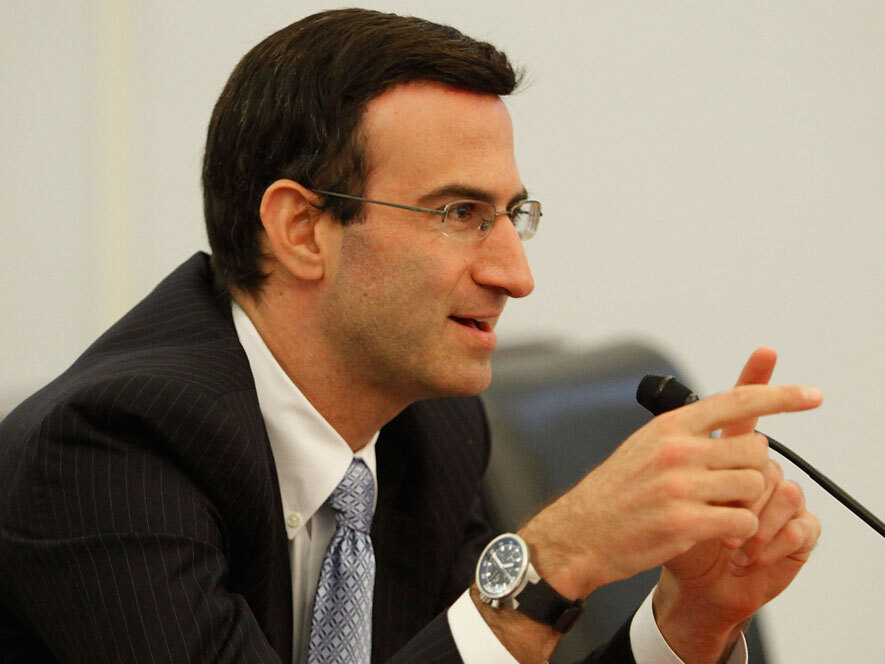 White House budget director Peter Orszag often plays first fiddle in the efficiency ditty, writing in his blog last spring that such spending "subjects you and me to tests and procedures that aren't necessary and are potentially harmful -- not to mention wasteful."

Now an independent report by a unit of Thomson Reuters appears to back that up. A white paper, released this week, estimates that the nation wastes between $600 billion and $850 billion a year. It fingers specific categories of waste, such as administrative inefficiencies ($100 billion to $150 billion), unneeded medical services ($250 billion to $325 billion), fraud and abuse ($125 billion to $175 billion), and others. The paper had no outside sponsors.

The authors were consciously testing the often-quoted claim by Orszag and others. The $700 billion estimate "was floating around out there," a Thomson Reuters spokesman said. The report, which included evaluations of existing research as well original findings, concluded, "We feel that an estimate of $700 billion is well supported by the available facts and research."

But, if the study's stated purpose was to find out whether the guesstimate was legit, where did it come from in the first place? When we asked Orszag's office to show us their math over the summer, a spokesman pointed to White House blog posts that refer ambiguously to "estimates." In congressional testimony earlier this year, Orszag attributed his calculation to "some researchers." A Congressional Budget Office report from last July--delivered by Orszag, who then directed the office--cites a 2002 study by Dartmouth researchers.

The Dartmouth study was based on an analysis of 1996 spending in Medicare, the federal program that insures primarily older people. The study explored variations in how much Medicare spends between different communities. If the most expensive areas (such as Miami) lowered spending to the same levels as the cheapest ones (such as La Crosse, Wis.), they reasoned, Medicare could save 28.9 percent. Orszag, according to the CBO report, multiplied 30 percent by the current cost of total U.S. health spending -- a projected $2.4 trillion last year -- to come up with $700 billion.

That leap attracted criticism. Writing in the American Spectator, one analyst called the estimate an "article of faith, based on nothing but a back of the envelope calculation." The Wall Street Journal's editorial page labeled it one of the "lovable bromides of all politicians" -- the promise of getting something for nothing.