The time has come for school meals to join the modern nutritional age. 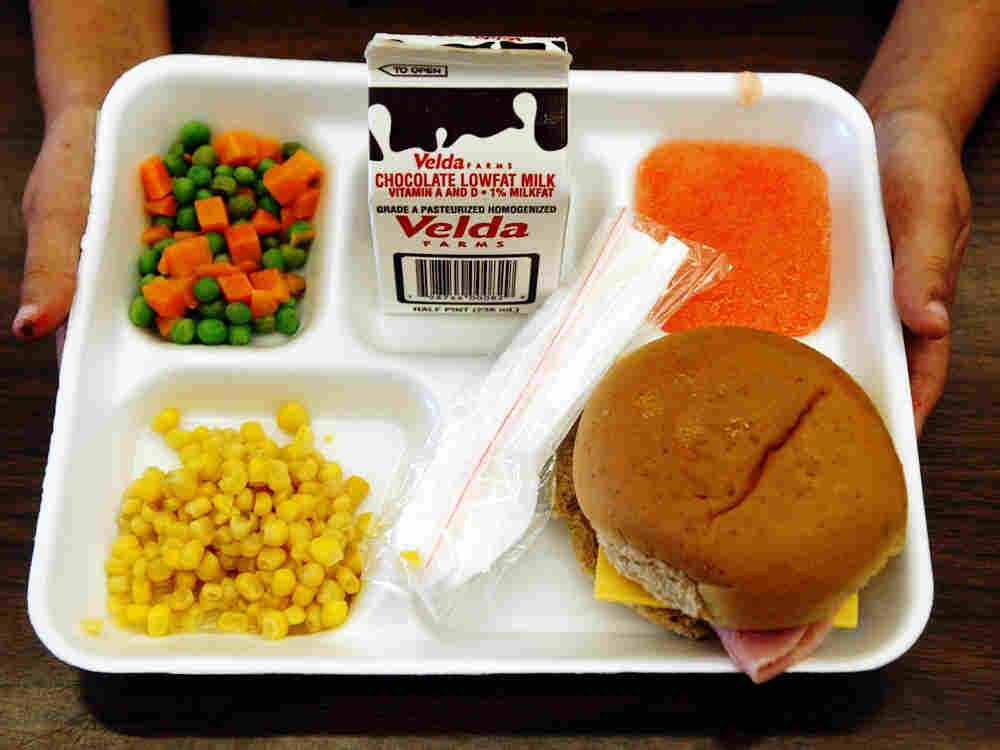 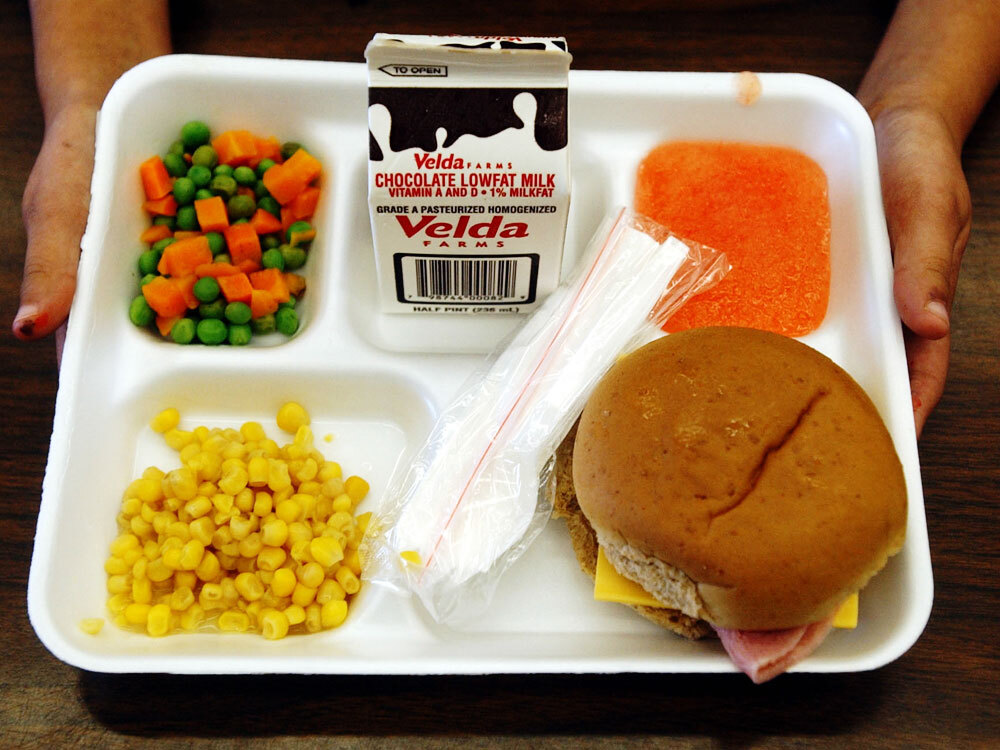 Pile on the fresh fruit, vegetables and whole grains; cut the salt, saturated fat and trans fat, recommends the National Academy of Sciences' Institute of Medicine.

A report just put out by the IOM offers a roadmap for upgrading the nutritional standards for lunches and breakfasts served under the federal program that subsidizes meals for needy kids. Perhaps the most profound piece of advice is placing a limit on calories, which would be a first.

On Tuesday's Morning Edition, NPR's Patti Neighmond reports the proposed calorie caps reflect a fundamental shift in the health needs of kids. "It used to be that the goal of school nutrition was adequate nourishment," she says. The big worry now is obesity.

Better nutrition would cost more, the report acknowledges, because fresh fruit and vegetables can be pricey. A shift to the new standards would probably add 4 percent to lunch costs and about 20 percent to breakfasts. If kids really take to the healthier options, the costs could rise even more.

Kids will eat their veggies, given half a chance, Neighmond reported last year. After some Los Angeles schools took the radical step of putting salad bars in the cafeteria, lo and behold, children increased their fruit and vegetable consumption by one full serving a day.

But schools are already pinched by the costs of so-so meals, which exceed the subsidies from the government. An average free lunch costs about $2.92 to make, yet the government pays $2.68, the Associate Press says, citing a recent survey by the School Nutrition Association. The IOM report recommends the feds beef up spending on meals to support more nutritious choices.

The Agriculture Department has to review the IOM recommendations and propose changes to the current standards. Ultimately, Congress has to decide whether to spend more money on making meals better.