The Justice Department alleges a medical technology company and several of its execs fraudulently marketed bone-growth products for unapproved uses. They've been charged with five counts of wire fraud and one count of conspiracy. 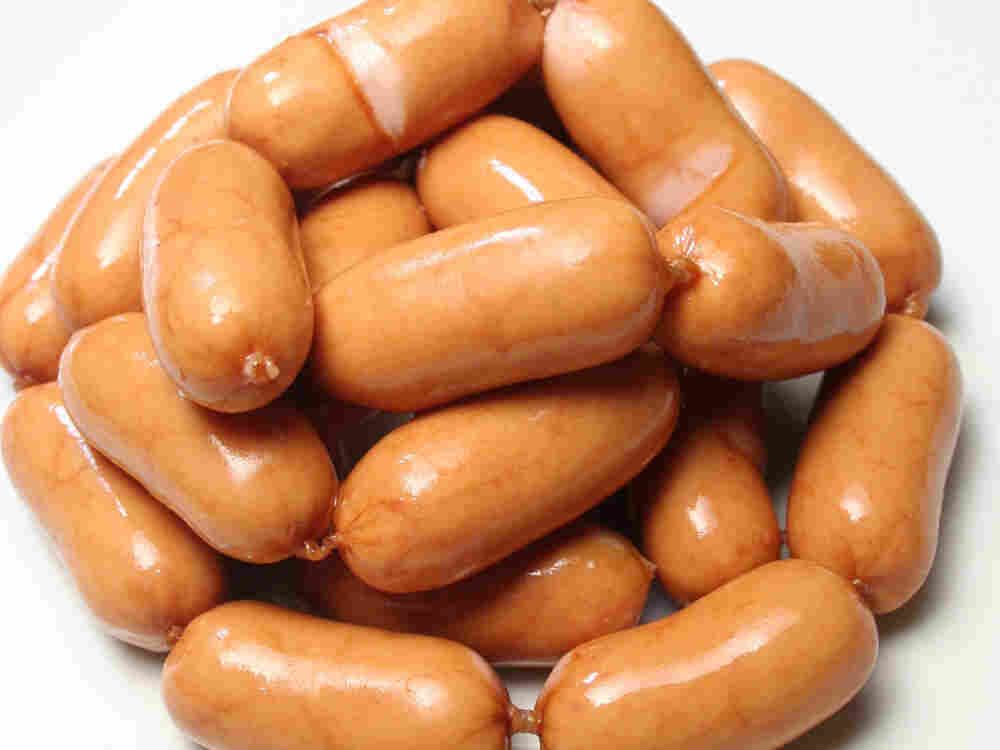 Not to be confused with an approved medical treatment. iStockphoto.com hide caption 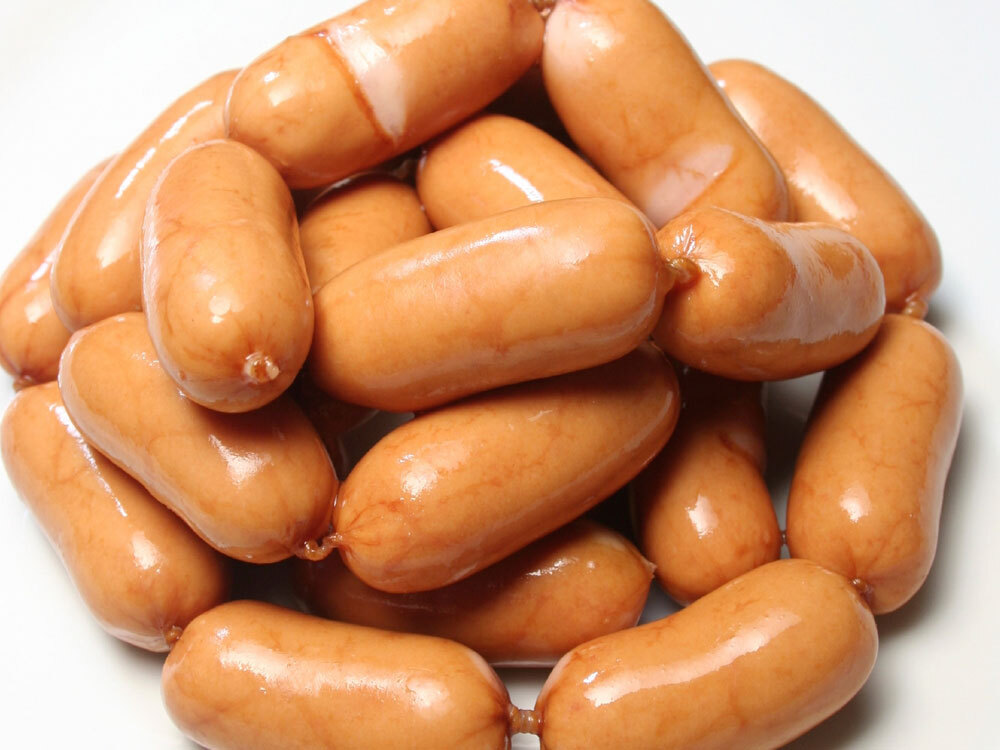 Not to be confused with an approved medical treatment.

The charges against Stryker Biotech, a unit of orthopedics giant Stryker, and some of its executives, say sales managers told customers to use bone-growth putty in all sorts of home-brew "recipes" for patient treatment.

In a statement, Stryker said it is "disappointed with this action and still hopes to be able to reach a fair and just resolution of this matter."

The government says medical technicians were encouraged to blend OP-1 Implant or OP-1 Putty with a filler called Calstrux, shape the mixture into a "tootsie roll" or "vienna sausage" shape, then implant the stuff in patients. Voila! A custom bone-growth stimulant for broken arms, legs or spines.

The problem? These growth-promoting mash-up sausages weren't approved by FDA. In fact, the FDA had only approved Stryker's OP-1 Implant and Putty for treatment of a rare condition affecting fewer than 4,000 patients. Calstrux wasn't OK'd in a mixture with OP-1 at all.

As it turned out, the sausages were bad medicine for many patients. The bone-growing mixture didn't always stay put, and pieces of it that looked like " 'oatmeal,' 'grits' or 'white sesame seeds' " migrated elsewhere.

When those wayward bits bit landed in places they shouldn't have, bone sprouted and, in some patients, had to be surgically removed. According to the papers, then-president of the company, Mark Philip, touted the combination at sales meetings as "perfect" even while knowing it wasn't FDA approved and that the company was receiving complaints about nasty side effects.

The indictment say the president and sales team continued to promote the illegal mixture for two more years, until Feb. 2008, without informing surgeons of the side effects to keep sales rolling.

The Justice Department said Philip is scheduled to be arraigned at 2 p.m. Friday in a Boston federal court. He plans to plead not guilty to the charges, according to a statement his lawyer made to the Boston Globe.