Accessibility links
When News Breaks On Autism, Who Gets It Out First? : Shots - Health News Autism advocates reported government findings that the disorder may be more prevalent than previously thought, beating mainstream journalists, who were bound by an embargo.

When News Breaks On Autism, Who Gets It Out First?

When News Breaks On Autism, Who Gets It Out First?

When you report about health and science you bump into press embargoes almost every time you turn around. In exchange for advanced notice about some scientific development, reporters agree to hold off writing about the findings until the medical journal, government agency or academic outfit fires a starting gun for everyone. 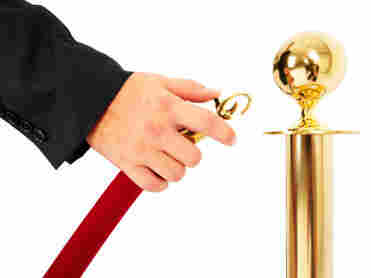 Who gets to tell medical stories first? iStockphoto.com hide caption 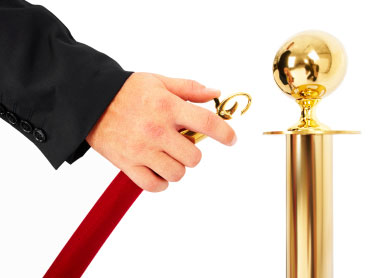 Who gets to tell medical stories first?

But the system, which is supposed to lead to better reporting on complicated subjects, is under attack, as some within journalism question the relevance, value and fairness of embargoes in the Internet age.

Take the recent news about findings that autism and related disorders strikes about 1 in 100 kids--a 50 percent increase over estimates arrived at only a few years ago. The Association of Health Care Journalists' blog Covering Health weighs in on the uneven application of an embargo that gave advocates the jump on the mainstream media in reporting the news.

Last Friday, the Health and Human Services Department briefed reporters and the autism community on unpublished findings by the Centers for Disease Control and Prevention that autism spectrum disorders affect about 1 in 100 kids. The briefings occurred in anticipation of an embargoed study to be published the following Monday by the journal Pediatrics coming up with about the same finding.

An embargo applied to journalists on both scores. "Both the CDC overview and the HRSA study were embargoed, because the subject nature was obviously so similar," a spokesman for the National Institute of Mental Health told Covering Health. "It just wouldn't be appropriate to not have the CDC following the same set of guidelines as the HRSA study as it relates to the embargo."

But the advocates weren't bound by any restrictions because, in part, they received less detailed information. Still, they were free to report the key finding of the 1-in-100 prevalence estimate and did so quickly. Take a look at this post from the Age of Autism and this one posted a little bit later on the Huffington Post.

Journalists mostly held off on writing about the HHS and Pediatrics autism news until the Monday embargo on the published paper lifted.

There's a lot more detail on who-did-what-when in the Covering Health post. But the fairness issue gets aired out by AHCJ president and ProPublica senior reporter Charles Ornstein, who says:

If they're going to be sharing information, it should be shared with the premise that everybody's under the same rules. I think it's unfair to hold an embargoed briefing for the media and a non-embargoed briefing for advocates In a way, I think this punishes the media for abiding by embargoes in an era where information is easily shared by blog posts and by Twitter. When information enters the public domain, embargoes should be lifted.

Health Blog Question of the Day: Are journalists whiners or are their complaints about the handling of recent autism news legitimate?