Accessibility links
Most Adopted Children Are Happy, Healthy : Shots - Health News The vast majority of adopted children are in good health and fare well on measures of social and emotional well-being, a federal study shows.

Most Adopted Children Are Happy, Healthy

Most Adopted Children Are Happy, Healthy

The kids are alright. At least, the adopted kids are doing OK. 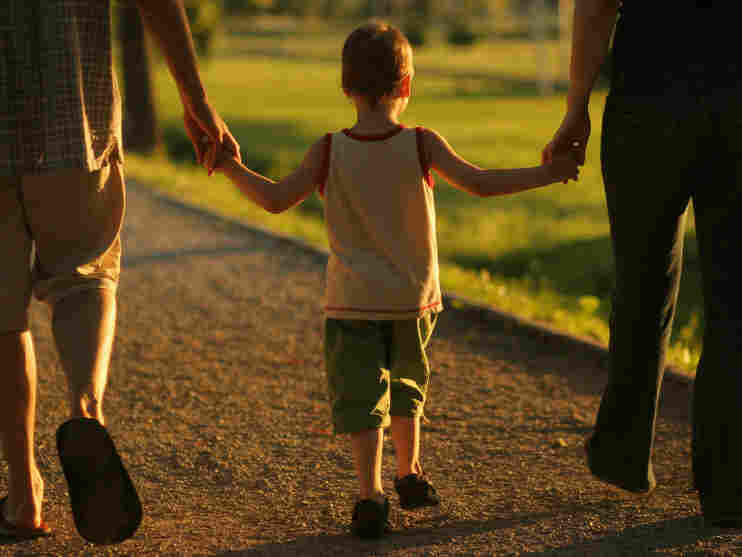 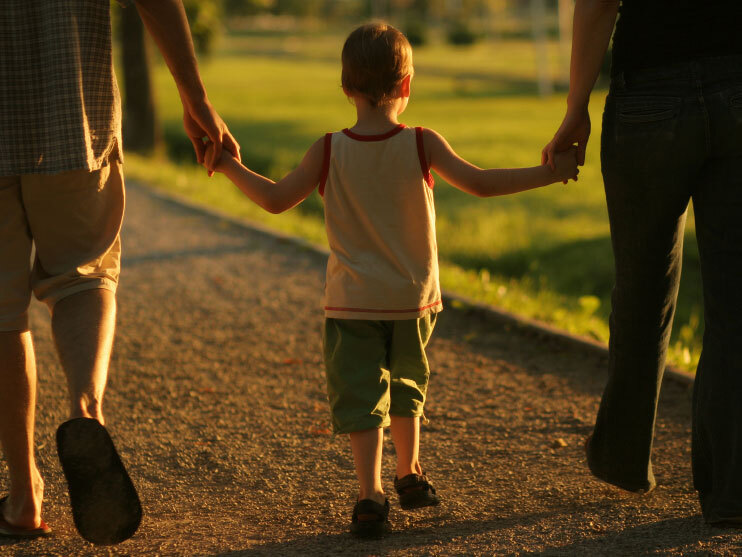 Called "Adoption USA," the report was written by researchers at Child Trends and the U.S. Department of Health and Human Services. It was based on questions in the first-ever National Survey of Adoptive Parents, a federal survey of 2,000 families that had adopted children through foster care, private domestic adoption or international adoption.

The researchers say the new survey shows that some of the lines that were thought to exist between the different kinds of adoptions are, in reality, pretty blurry. For example, says co-author Karin Malm, also of Child Trends, "the general feeling about the private domestic adoptions is the image of an infant being adopted. But quite a large number are older."

It turns out that 44 percent of children in private domestic adoptions were adopted by family or someone who knew them prior to the adoption. That's more than the 40 percent of kids adopted after being in foster care--a group that is more commonly thought to end up with family members.

"We thought the three types of adoption were more distinct," says Malm, "and now we have data that shows there's a lot of overlap."

Another blurring of the lines comes in the reasons people adopt, says Vandivere. Among motivations cited for choosing adoption, infertility was cited by 72 percent of parents who adopt internationally and 52 percent of those who do private domestic adoptions. That was not a surprise says Vandivere. But a "substantial number who adopted from foster care, 39 percent," cited infertility as a motivation.

Among other points in the survey: