Accessibility links
Diet Sodas May Hurt Kidneys : Shots - Health News Researchers found that women who drank two or more diet sodas daily had a two-fold increase in the risk of a significant drop in their kidneys' ability to filter blood.

You might want to think twice before gulping down that second diet soda today. 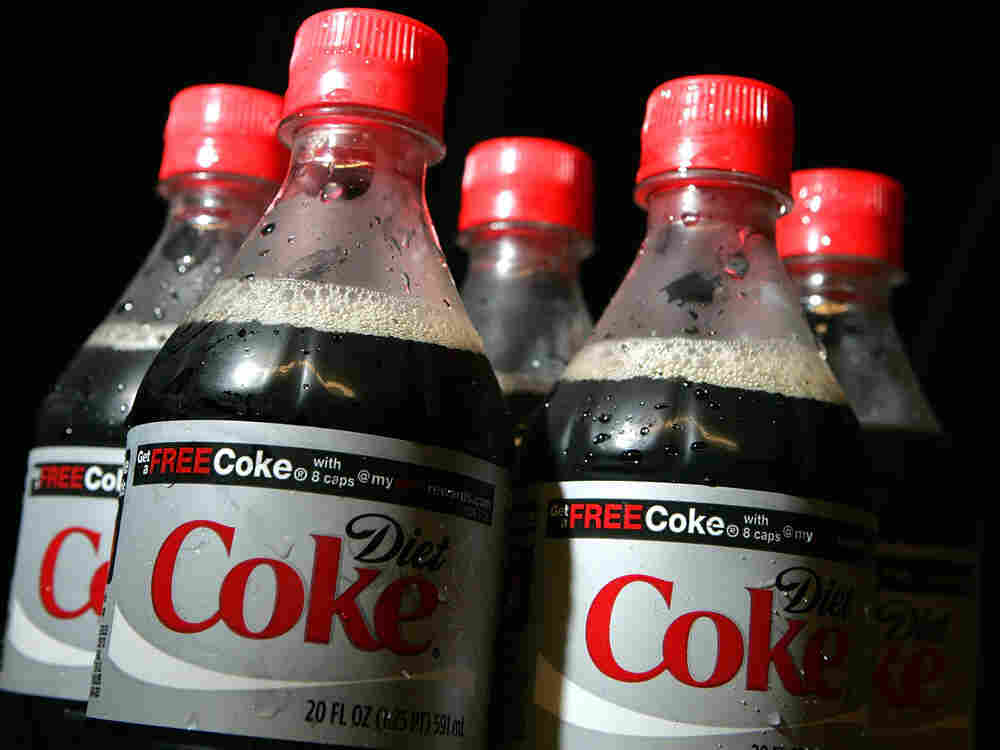 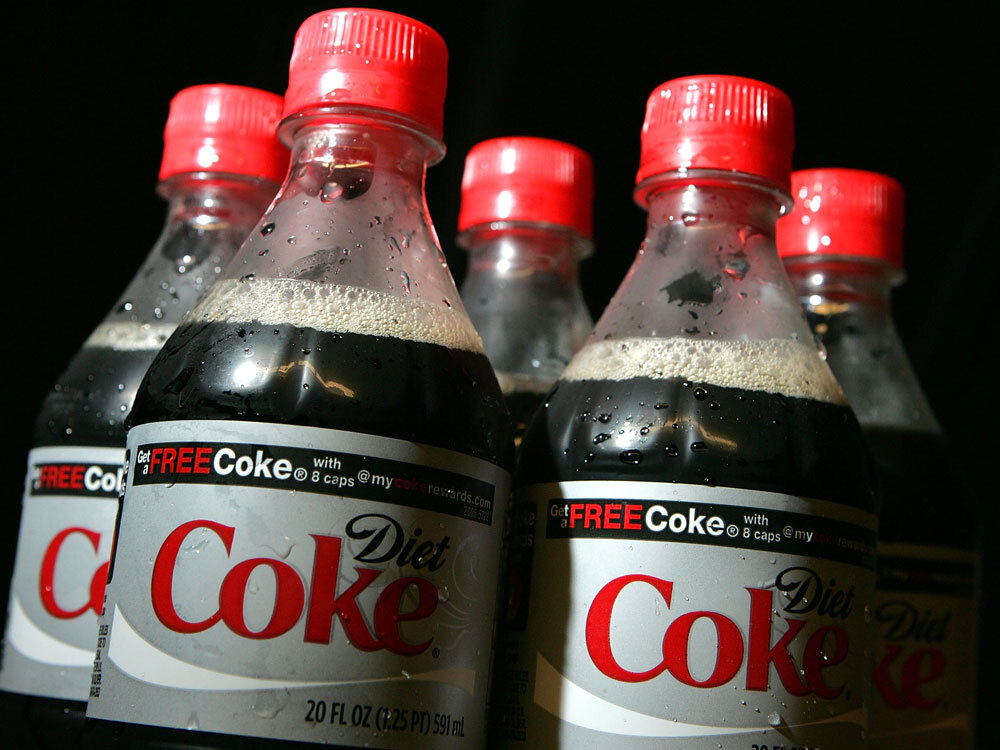 Researchers analyzing the health habits of thousands of nurses found that women who drank two or more diet sodas daily had a two-fold increase in the risk of a significantly faster drop in their kidneys' ability to filter blood compared with those who drank one or none.

Another analysis by the same pair of Harvard researchers found that eating a lot of salt also hurt kidney's filtering power over time.

"While more study is needed, our research suggests that higher sodium and artificially sweetened beverages are associated with a greater rate of decline in kidney function," Dr. Julie Lin, a kidney specialist at Brigham and Women's Hospital in Boston, said in a statement.

The analysis relied on data from a long-running project called the Nurses' Health Study that gathered all sorts of information about health and food consumption. The study shows an association between diet beverage consumption and decreased kidney function over 11 years but doesn't prove causation.

Still, the data were analyzed to account for other factors--such as high blood pressure, diabetes and physical activity--that could explain the difference. And consumption of sodas sweetened with sugar, juices, punch and iced tea wasn't associated with any unusual decrease in kidney function.

Oh, the study participants were all women and were on the older side--average age of 56 at the start of the study period in 1989. Ninety-seven percent were white. So there are some legitimate questions about how applicable the findings might be to other groups. Still, Dr. Lin told us by phone, "with diet stuff, there is no significant reason to think that people should differ that much."

The findings were presented at a San Diego meeting of kidney specialists over the weekend. There was "a lot of personal reaction," Lin told us, such as the person who said, "I drink five diet sodas a day. Will you be my nephrologist?"

We wanted to know what she thinks might be going on with diet sodas. She's not sure, she said. But if the results can be validated in other human studies, she suspects it may be because diet sweeteners are leading to more kidney scarring over time.

Given the health risks of obesity and the calories packed by sugary drinks, do diet sodas still make sense? "I don't personally recommend drinking sugared or diet soda," she said. "I don't drink either. From a health point of view, they're likely not good for you."

Update: We got permission from the American Society of Nephrology to reproduce the abstracts for the work Lin presented. Click here for the summary about artificially sweetened beverages and here for the more general one about diet and kidney function decline.