Accessibility links
Docs Case For Tort Reform Gets Harder To Make : Shots - Health News Doctors and Republicans are still pushing for tort reform as part of health overhaul, but a survey suggests malpractice premiums are actually going down already without national reform.

Docs Case For Tort Reform Gets Harder To Make

Docs Case For Tort Reform Gets Harder To Make

If you really want to remake health care and lower costs, do something about medical malpractice, doctors are telling Congress. But malpractice insurance costs are actually stabilizing in most parts of the country, even as Congress lurches along on legislation some say should do more to address it. 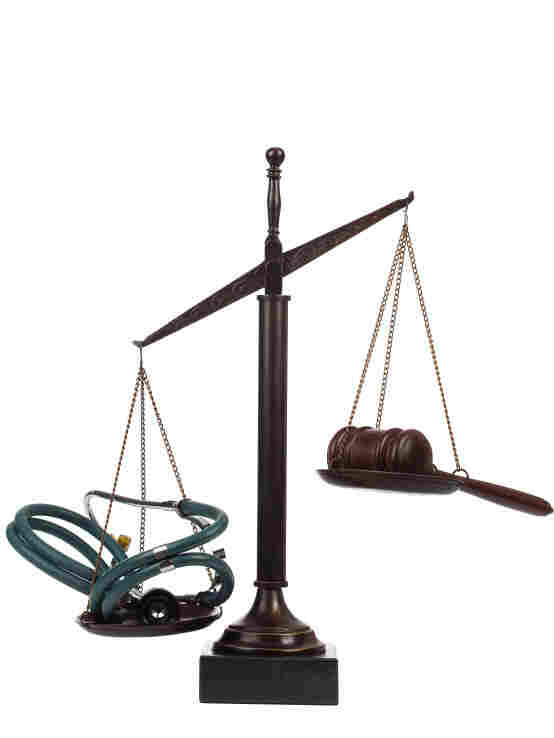 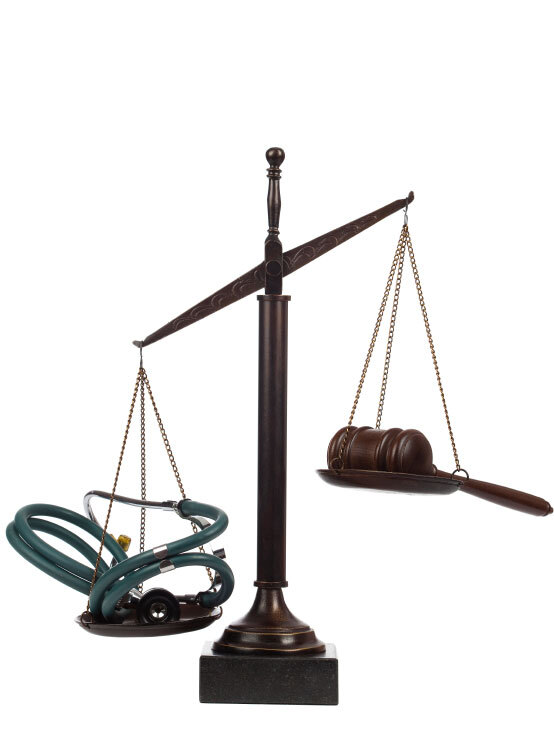 A big majority -- 94 percent -- of malpractice premiums either stayed the same or decreased in 2009, according to the annual Medical Liability Monitor survey. The news follows a four-year trend of medical liability insurance premiums dropping nationwide.

The decrease in premiums is due to a drop in the number of medical lawsuits filed, according to Lawrence Smarr, president and CEO of the Physician Insurers Association of America. Why are the number of cases going down? A combination of factors, including state tort reform laws and patient safety improvements in some states, said Robert Francis, chief operating officer of The Doctors Company, a physician-owned liability insurer.

But liability is still a problem. Smarr says the claims that are being filed are rising in severity and cost and if the number of cases starts to rise again, premiums will too.

Liability reform is typically seen as a partisan issue, with broad Republican and physician support, and pretty solid Democrat and trial lawyer opposition. So when President Obama promised to address it as part of health care overhaul in his speech to doctors earlier this year as a way to show he's willing to cross the aisle, a lot of people took notice.

Fast forward a few months. The House and Senate bills as they stand now basically call for further study on the issue and not much else. The House bill does protect states that have already enacted liability reform, like Texas and California, but the Senate bill does not explicitly do so.

The American Medical Association will push for stronger medical liability reform in the health overhaul bill. Senate Republicans say they will too, although chances are slim they will succeed.

The Congressional Budget Office says tort reform could save the government about $54 billion over 10 years -- which sounds impressive, but is actually only a tiny fraction of health care costs. Some skeptics have called malpractice reform a "red herring" that wouldn't cut costs at all.

But doctors say costs are way too high and fear that Congress might have even less enthusiasm for federal legislation when they see malpractice insurance costs going down. Supporters of tort reform, like the AMA Chair-elect Dr. Ardis Dee Hoven, say the recent drop in liability costs won't last long if Congress doesn't act.