Accessibility links
Doubts Grow About Zetia, Vytorin In Wake Of Niacin Test : Shots - Health News A head-to-head study of cholesterol treatments gave the edge to a prescription-strength B vitamin over a medicine that blocks cholesterol absorption.

Doubts Grow About Zetia, Vytorin In Wake Of Niacin Test

Doubts Grow About Zetia, Vytorin In Wake Of Niacin Test

A small head-to-head study of two drugs that fight cholesterol is creating a big buzz at a meeting of heart specialists. 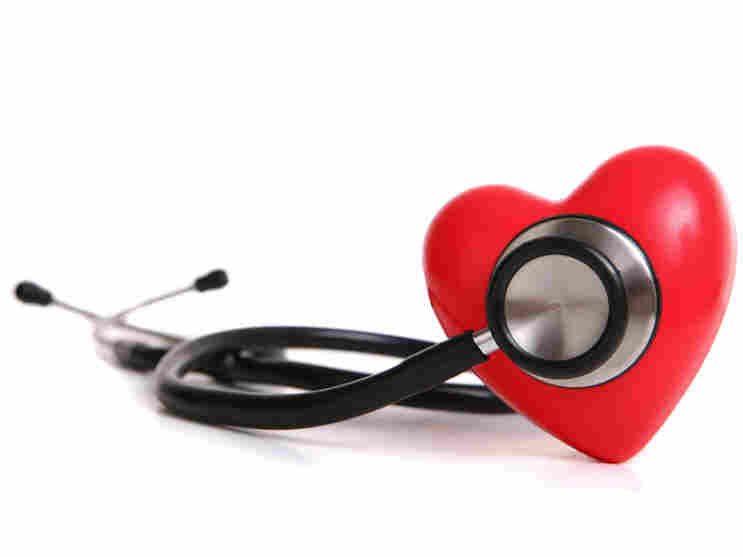 Can these drugs improve your heart's health? iStockphoto hide caption 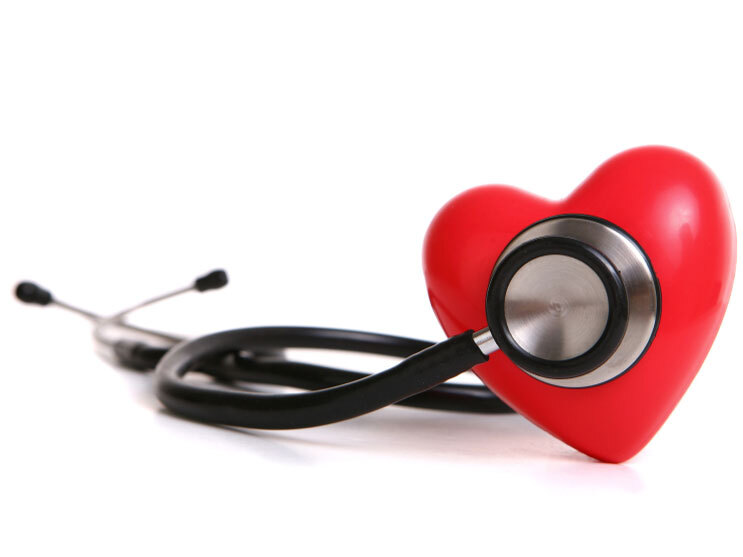 Can these drugs improve your heart's health?

The results show that a Merck cholesterol-blocker sold as Zetia (and in a combination pill called Vytorin) was inferior to a prescription form of the B vitamin niacin in curbing blockages of arteries.

The results were published online by the New England Journal of Medicine alongside two editorials on the same subject. They are also being presented today at an American Heart Association meeting.

Patients who took Merck's Zetia, a medicine which blocks cholesterol uptake from food, and a statin, which limits production of cholesterol by the liver, had lower levels of bad cholesterol than those who took a statin along with an extended-release form of niacin.

But those in the Zetia, or ezetimibe, group actually had more artery-clogging deposits than those who took niacin, measurements of the artery walls showed.

"When we compared these two approaches, niacin is the clear winner," Dr. Allen Taylor of Washington Hospital Center, who led the new studies, said in an interview. "Niacin is better for the arteries."

Called ARBITER 6, the study in just over 200 patients is a rare head-to-head comparison of rival treatments. The provocative study has limitations: It was halted early, and measuring artery wall thickness is not as reliable an indicator as heart attack or cardiac death. Abbott Labs, which sells the extended release form of niacin under the brand-name Niaspan, sponsored the study.

The study wasn't designed to compare whether one drug regimen or the other resulted in fewer heart attacks. But the study hinted that niacin-plus-statin was better. Two people in the niacin group suffered heart attacks, one fatal. But five of those taking Zetia-plus-statin had fatal heart attacks. The difference was statistically significant.

This study is the third to question whether ezetimibe drugs do what they're supposed to. Taylor, the study author, notes that 9 million Americans are still taking the drugs. An Abbott spokeswoman says 1 million people are taking Niaspan. "I would hope this study changes doctors' practice," Taylor says.

But Merck, with $4 billion in drug sales at stake, is fighting back. "Nothing in this study...changes the well-established understanding that lowering LDL cholesterol is the primary target of therapy," Peter S. Kim, president of Merck Research Laboratories, said in a statement. "Zetia and Vytorin, when used as a supplement to a healthy diet, are effective in reducing LDL cholesterol."

Merck is sponsoring an 18,000-patient study to measure whether ezetimibe drugs prevents heart attacks. But those results won't be ready until late 2012 at the earliest.