Accessibility links
HIV Is Top Killer Of Young Women Worldwide : Shots - Health News Of the 30.8 million HIV-positive adults in 2007, 15.5 million were women, says the WHO. Prevalence of the virus runs highest in Africa, where 6 percent of women of childbearing age have it.

Quick. What's the leading killer of women of reproductive age? 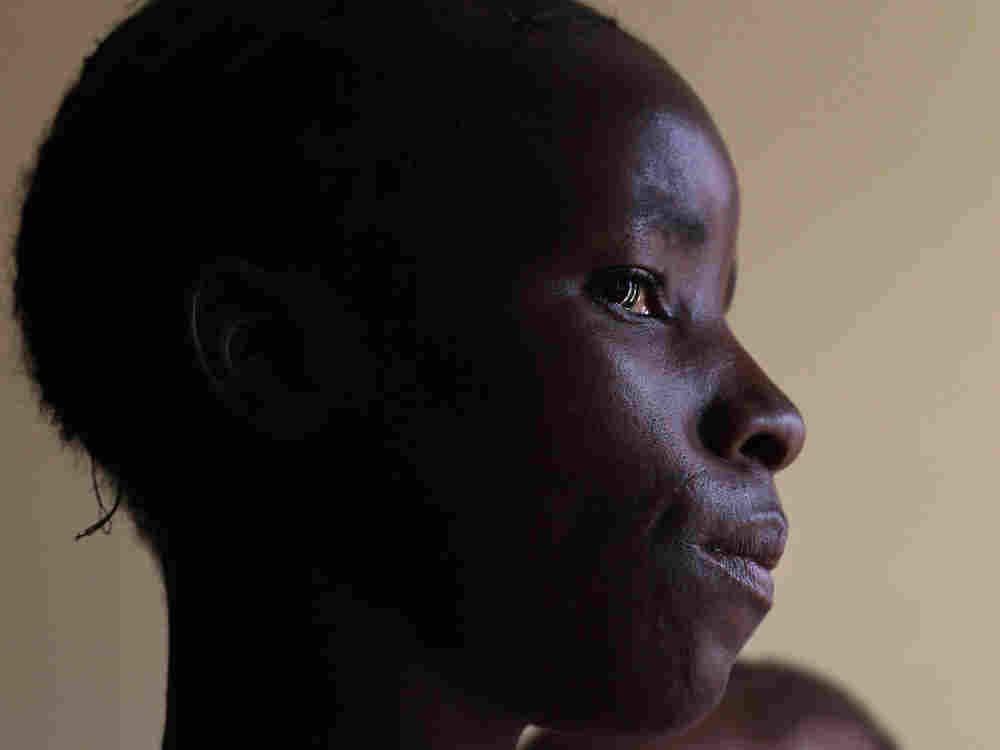 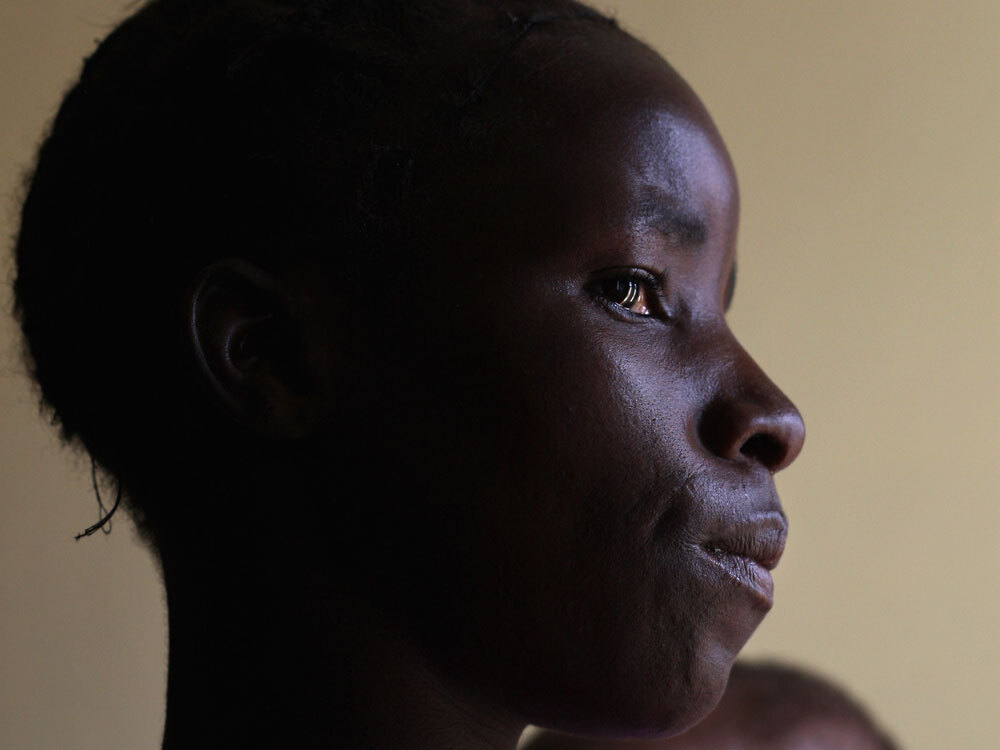 A young woman in Zimbabwe who was raped, became HIV positive and pregnant.

If you answered heart disease, you'd be on the right track for older women, particularly those in richer countries. But for women age 15 to 49, the No. 1 killer worldwide is HIV, the World Health Organization says.

Of the 30.8 million HIV-positive adults in 2007, 15.5 million were women, says the WHO. Prevalence of the virus runs highest in Africa, where 6 percent of women of childbearing age have it. The findings appear in a report on women's health just released by WHO.

In Swaziland, half of women age 25 to 29 are infected with HIV. The tiny country of a little more than 1 million people ranks first in HIV prevalence, according to the CIA "World Factbook," with 26.1 percent of the population infected with virus.

Women are "particular vulnerability" to infection by HIV, WHO says, due to both biology and gender inequality.

The WHO report aims to draw attention to the health plight of women and improve care for them around the world. "It's time to pay girls and women back, to make sure that they get the care and support they need to enjoy a fundamental human right at every moment of their lives, that is their right to health," WHO Director General Dr Margaret Chan said in a statement.