The only thing that's murkier and slower than the health overhaul legislation in Congress is public opinion about what should be done. The one-word description of American attitudes towards change from various polls have been: "split," "divided," and, well, "split." What's more, they have been for months, and are expected to remain so barring a major new development in the debate, say the Kaiser Family Foundation's experts. (Kaiser Health News is a program of the foundation). 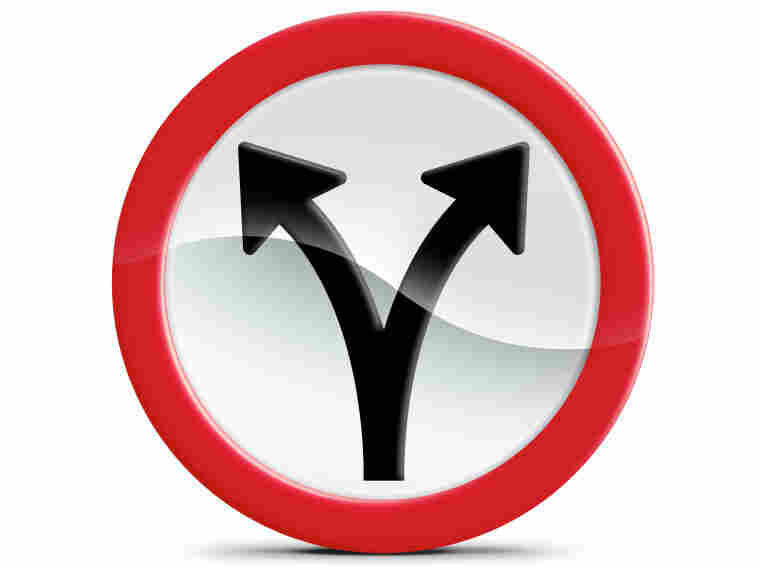 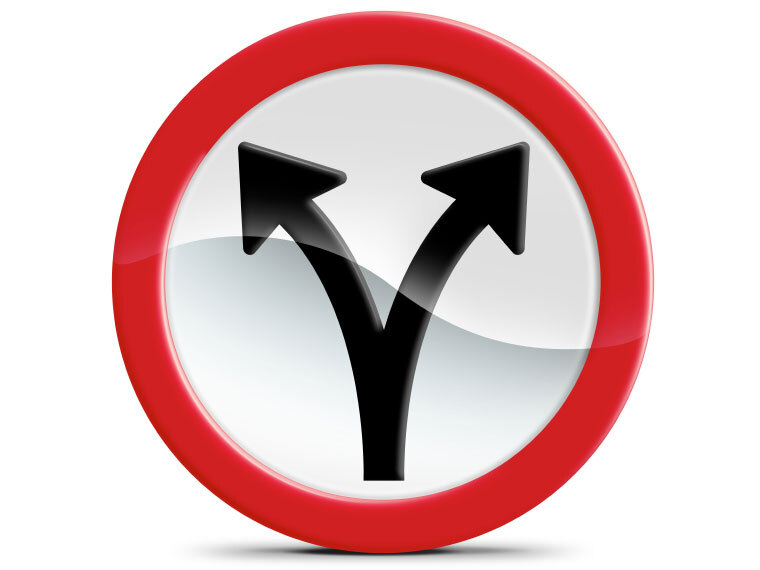 A new Kaiser tracking poll "shows little movement in measures of public opinion... from recent months." According the poll, 35 percent want Congress to take on health care now, and like what they've heard about the current plans. Slightly fewer, 33 percent, want reform, but not what Democratic lawmakers have in mind. And 26 percent think Congress should not spend time on the issue now.

"There doesn't appear to be anything... that suggests debate is going to tip radically," said Drew Altman, president and chief executive of the Kaiser Family Foundation.

What recent polls do show is that views can sway as specific issues rise and fall from prominence in the debate. Public option, any one? How about abortion? But, changes in people's views on those specific issues don't seem to affect their broader outlook about the legislation, or the need for an overhaul.

"There are two different health reform debates," Altman said. "There's the inside game and the swirling debate about the issues in contention on Capitol Hill. Then, there are the issues mostly on the public's mind, and those are bread and butter issues."

Kaiser's monthly tracking poll is built to "simulate the debate," Altman explains, capturing shifts on issues important at the time. The November edition, for instance, found that a top priority is "not adding to the country's budget deficit." The public option and malpractice reform got lower marks, with less than 20 percent saying either is "extremely important."

But, the poll also measures broader views. Those have remained more constant, in part because issues individuals are immediately concerned about, like how much their insurance costs and whether they have access to medical care, don't turn on a dime like Washington's message machine.