Accessibility links
Controversy Over Mammograms Echoes Earlier Dispute : Shots - Health News In 1997, an expert committee argued over mammography advice for women in their 40s and concluded, in a split decision, that the evidence did not support their routine use.

If you think the uproar over the recent recommendation by a federal panel against routine mammography for women in their 40s is something new, think again. 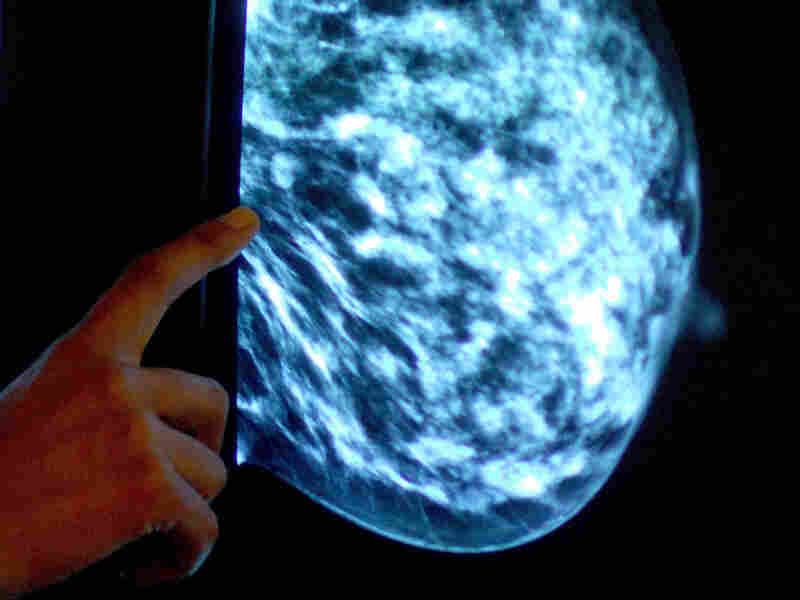 A doctor points to a mammogram. Rui Vieira/AP hide caption 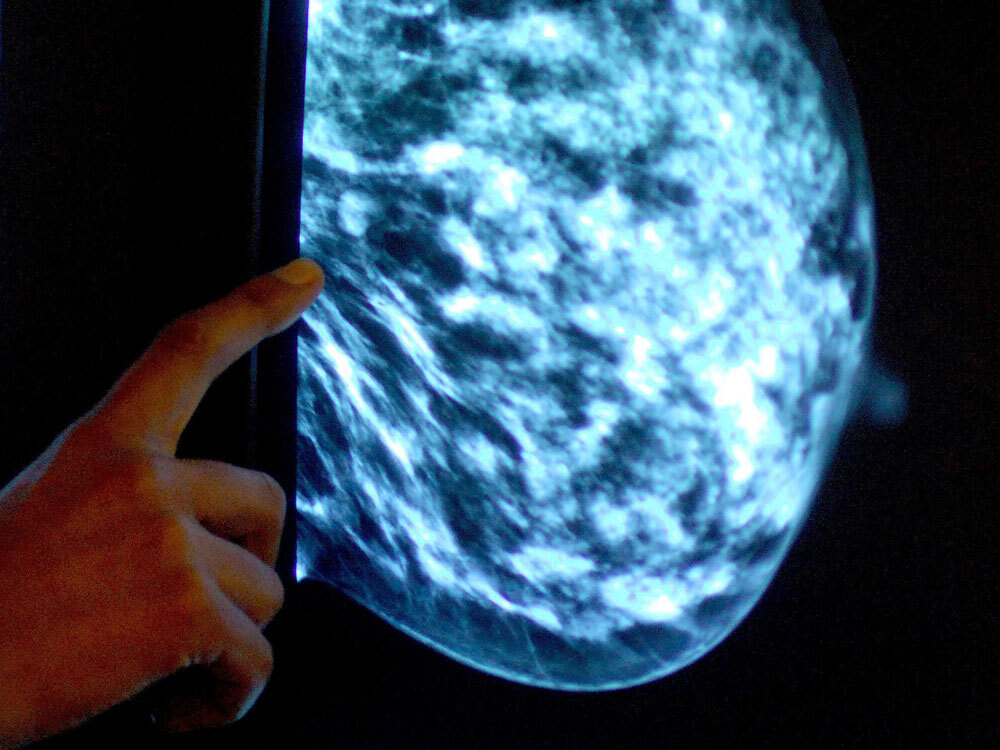 A doctor points to a mammogram.

Way back in 1997, a committee of a dozen experts convened by the National Institutes of Health heard testimony, reviewed the scientific literature and mulled what to tell doctors and women in their 40s about screening for breast cancer.

After weighing the risks and benefits, they concluded:

[T]he data currently available do not warrant a universal recommendation for mammography for all women in their forties. Each woman should decide for herself whether to undergo mammography.

The controversy erupted even before an official recommendation was made. These sorts of NIH panels are supposed to advise by consensus. But for only the third time in 20 years and the 103 such meetings held to that point, the 1997 breast cancer screening panel wound up split, with two members issuing a minority opinion.

The two doctors said the majority report, "understates the benefits of mammography for women ages 40-49 and overstates the potential risks."

That was just the beginning of the uproar. As the Washington Post reminds us today, Congress held hearings and the Senate voted unanimously to challenge the recommendations then.

In 2002, the U.S. Preventive Services Task Force, the same panel that just issued the controversial advice against screening mammograms, came out in favor of those tests every 1 to 2 years for women age 40 and older.