Seven months into the flu pandemic of 2009, North America leads the world in cases, the WHO says. 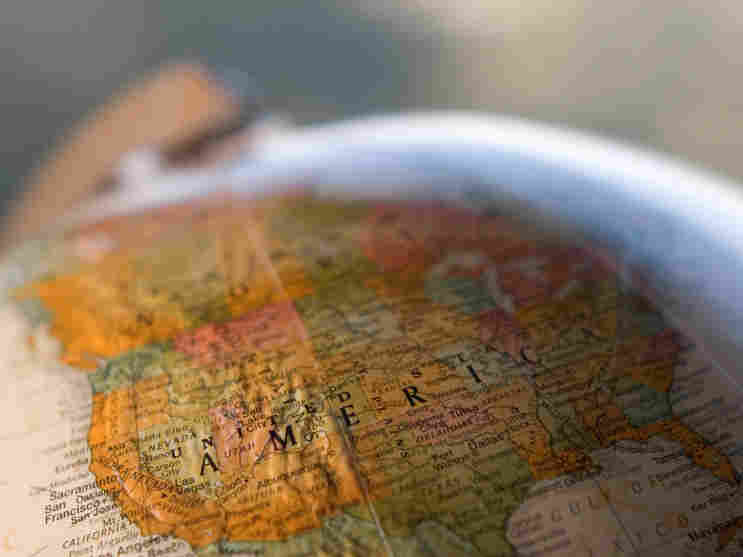 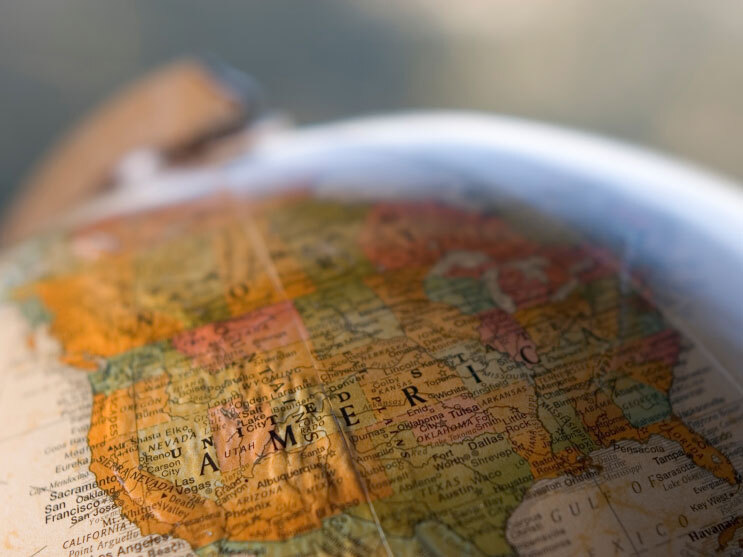 Unlike elsewhere, the new H1N1 never exited stage left after its debut appearance in late April. In fact, it's making more noise than ever. Mexico has experienced more cases of pandemic flu since September than it did over the first four months of the pandemic this spring.

It's too soon to know if the flu pandemic has peaked, or is near its peak, in the United States or any other region, the World Health Organization's H1N1 honcho Dr. Kenji Fukuda said today in a briefing with the media. And we might not know until after the fact.

By the way, the WHO has not detected any unusual or severe side effects from the swine vaccine, which Fukuda pointed out has been given to millions of people in 20 countries.

So far, WHO hasn't seen any signs that the new H1N1 virus has mutated, either. That's good, because the vaccine hurriedly made against it is still likely to work well.

But Fukuda warns that flu viruses evolve as more people get infected -- it's a Darwinian response as the virus "seeks" ways to get around increasing immunity in a population.