The obesity epidemic has come to this, a Pennsylvania college is telling students to shape up--or else. 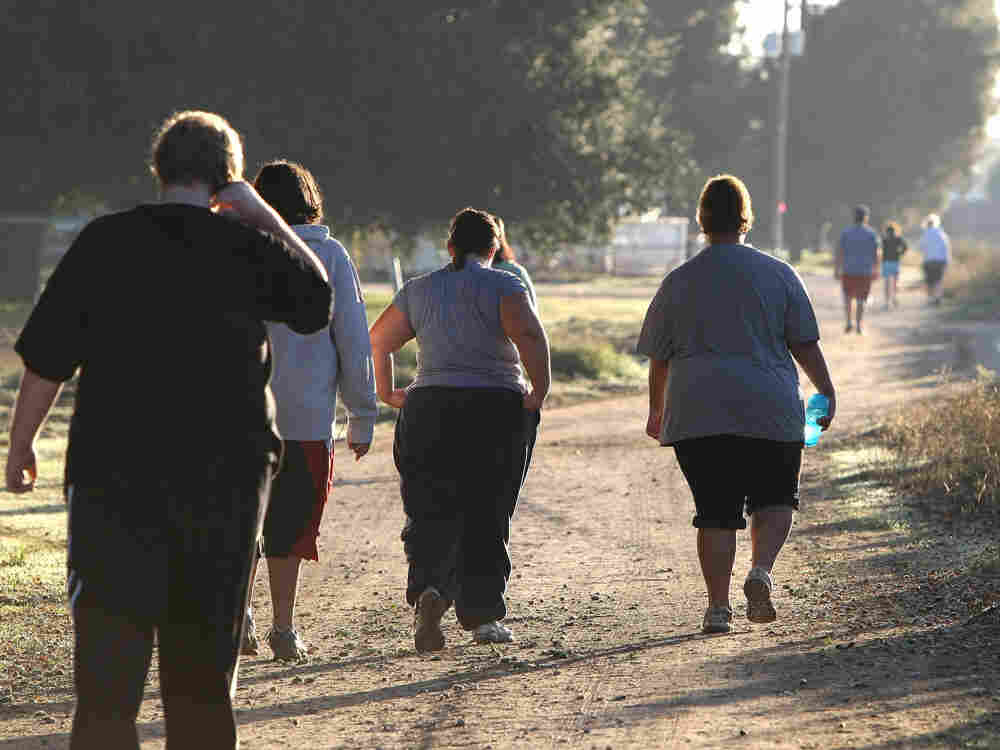 People who are obese are more susceptible to other diseases, one college is trying to make its students healthier. Justin Sullivan/Getty Images hide caption 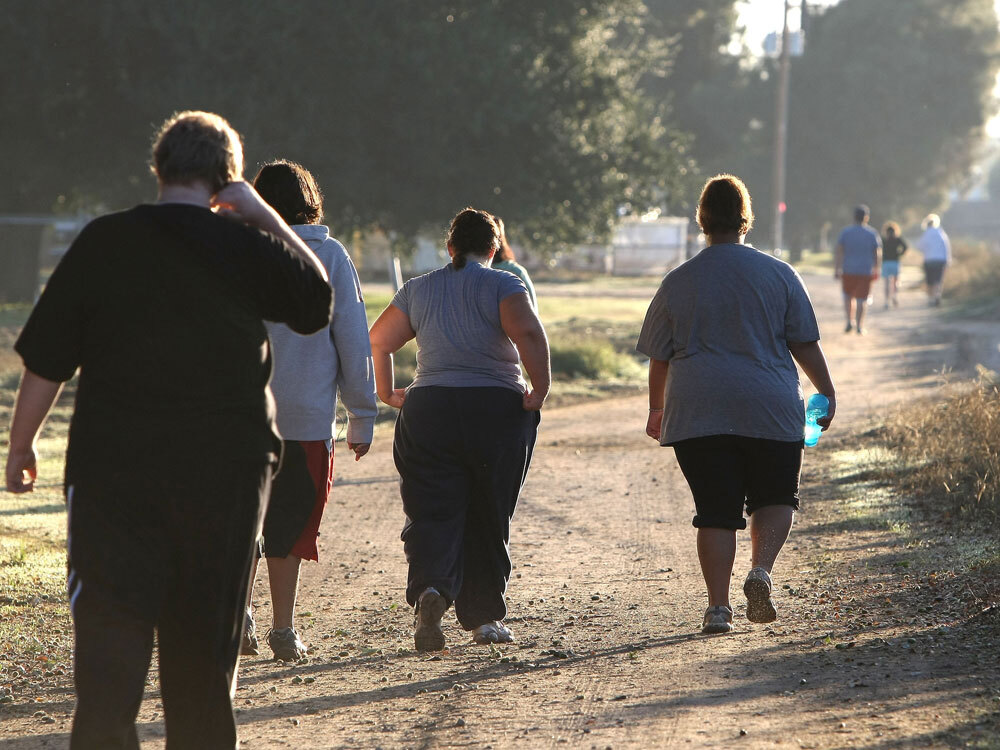 People who are obese are more susceptible to other diseases, one college is trying to make its students healthier.

Entering freshmen at Lincoln University have to get their body mass index, or BMI, measured. And if the result comes back above 30, the threshold for obesity, the students have to take a physical education class called "HPR 103 Fitness Walking/ Conditioning" or they can't graduate. Details here.

The requirement kicked in for students who enrolled at Lincoln in the fall of 2006. That class is now in its senior year, and most are looking forward to their graduation this spring. But for 80 seniors, graduation will hinge upon their taking phys ed or passing the required BMI test, according to minutes of a Nov. 3 faculty meeting at Lincoln.

James DeBoy, chair of the department of health, phys ed and recreation at Lincoln brought the issue up at the meeting, because he wanted to remind everyone of the requirement. About 15 percent of the entering freshman class in 2006 tested above the 30 BMI mark.

Some of the faculty were concerned about the legality of enforcing the requirement, DeBoy told us in an interview. "After all this is virgin territory," he said. "But we want to be proactive about this issue."

DeBoy acknowledges the controversy. "We knew that it was potentially a political quagmire but we believe that it's that important," he said. "Do we have the answer? No. Are we trying? Yes. Will we stumble? Probably."

DeBoy says he will let the administration deal with the legal issues, but he is busy looking out for student health. "As health educators we're concerned with the whole student, not just the academic part, but all the components that make up health and wellness."

An op-ed in the latest issue of The Lincolnian, the campus newspaper, put a point on the problem with the headline: 'Too Fat To Graduate.' The author says she'll take a phys ed class, even though her BMI was in the acceptable range.

Why? "Not because Lincoln is requiring me to," she wrote, "but rather, because I would like to be healthier. This was a decision that I made... and that's the way it ought to be."