Should Santa Claus be allowed to cut the line for swine flu vaccine? 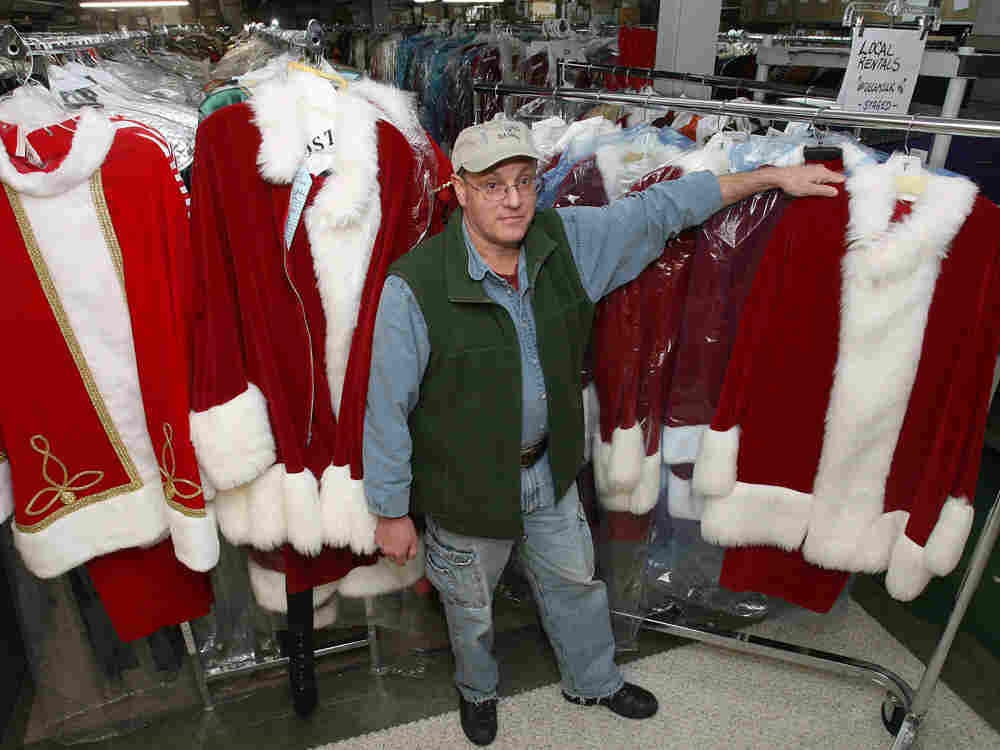 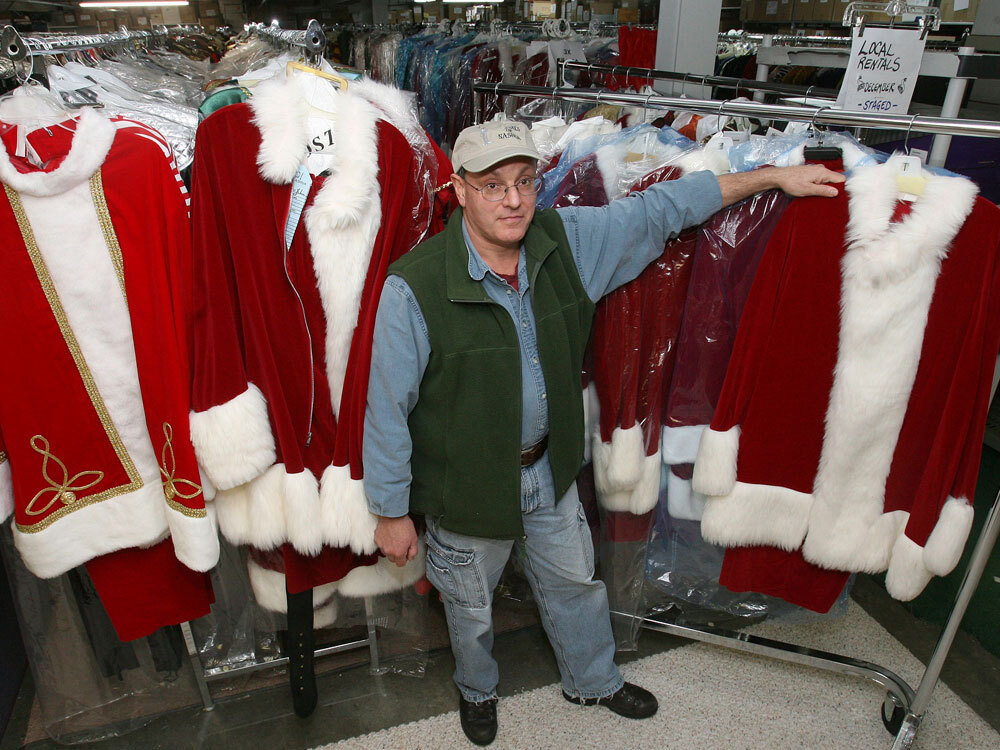 Santa America, a group of 200 santas who visit sick children year-round, say they should. "Santa" Ernest Berger, president of Santa America, wants his cheery colleagues considered for the vaccine in the same way as schoolteachers and other caregivers are.

He tells NPR's Melissa Block on Thursday's All Things Considered that Santas should be considered seriously for the vaccine because of their close contact with large groups of children.

Even without the vaccine, his group is taking precautions against getting and spreading the flu, even changing some time-honored Santa visit rituals. For starters, his Santas won't be wearing possibly germ-harboring gloves, and they'll be packing Purell.

Santa America's Santas will show kids how to keep their hands clean, too. Berger explains:

Besides being around a lot of kids, Santas have another case to make for vaccine.The telltale belly on most Santas mean they're likely in another high-risk flu group as well. Berger told the Associated Press that he estimates about two-thirds of American Santas are obese, and one-third are morbidly obese.