Democratic lawmakers talking with voters over the holiday might want to take a look at a blog post by The Atlantic's Ron Brownstein that the Obama administration has reportedly labeled "required reading." Brownstein's argues the Senate bill contains plenty of provisions to control costs, contrary to a lot of Republican criticism. 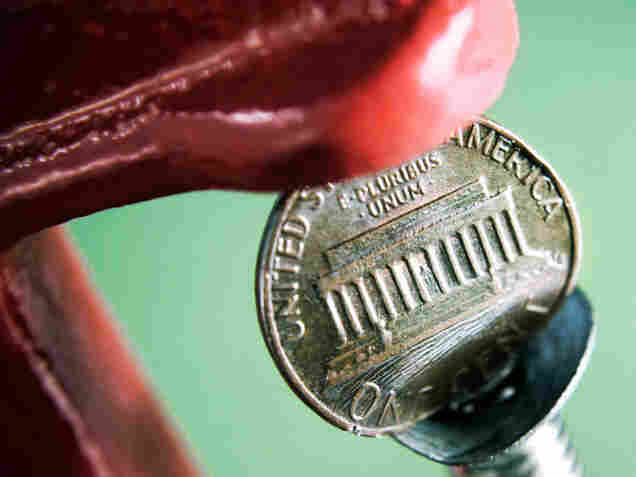 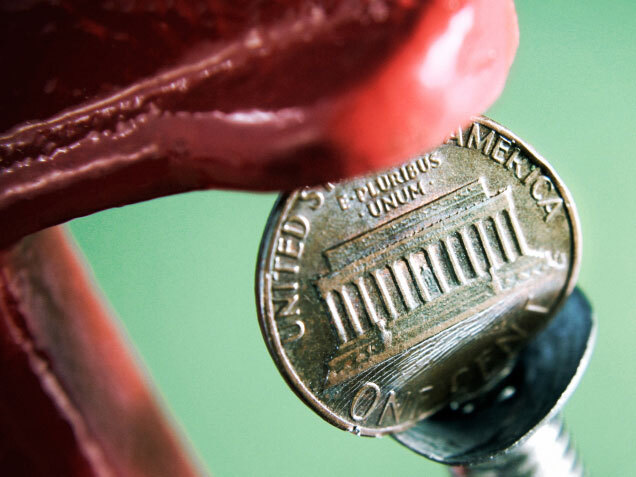 Does the Senate health bill do enough to squeeze health costs?

A key passage contains optimism from prominent MIT health economist Jonathan Gruber. "They really make the best effort anyone has ever made," he says of the Senate bill. "Everything is in here....I can't think of anything I'd do that they are not doing in the bill. You couldn't have done better than they are doing."

The buzz over Brownstein's post recalls the West Wing's embrace of a June article by physician and New Yorker staff writer Atul Gawande, and zeroed in on one particularly high-cost town in Texas.

The New Republic's Jonathan Cohn writes the excitement over these two pieces "is one more signal from the White House that it considers cost control a priority--a message it has been sending privately, during negotiations with Congress and interest groups, from day one."

Opponents aren't backing down, though. Take Cato's Michael Cannon, for instance, who is tweeting a daily count of the time elapsed without a thorough cost accounting of the Democrats health plans.

He says the CBO did that for President Clinton's bill in 1994 -- and it was called "devastating" by then-Health and Human Services Secretary Donna Shalala. Cannon says, "So while the CBO estimates that the coverage expansions in the House Democrats' legislation would trigger about $1 trillion of new federal spending over ten years, the actual cost of those coverage expansions is more like $2.5 trillion."

If Cannon isn't your cup of tea, take a look at today's column on costs from the New York Times' David Leonhardt. Like MIT's Gruber, Leonhardt gives the Senate bill props for including "nearly every big idea that health economists and medical researchers have for slowing cost growth." But, he writes, other provisions, such as restrictions on changes to the way Medicare pay hospitals and doctors, have "at least partly neutered" the ideas for cost containment.

With the Senate scheduled to begin debate on Monday, it's likely to be a busy Thanksgiving weekend for Democratic lawmakers, who face the unenviable task of explaining complicated economic and health care policy to voters. Not to mention the handful of Senators, like Arkansas' Blanche Lincoln and Nebraska's Ben Nelson, who are still making up their own minds.

Steadman is a reporter for Kaiser Health News, a nonprofit news service.