Tiring of gripes that overhaul proposals won't slow health spending, the White House chose the afternoon before the long Thanksgiving weekend to tell reporters, essentially, "They will, so." 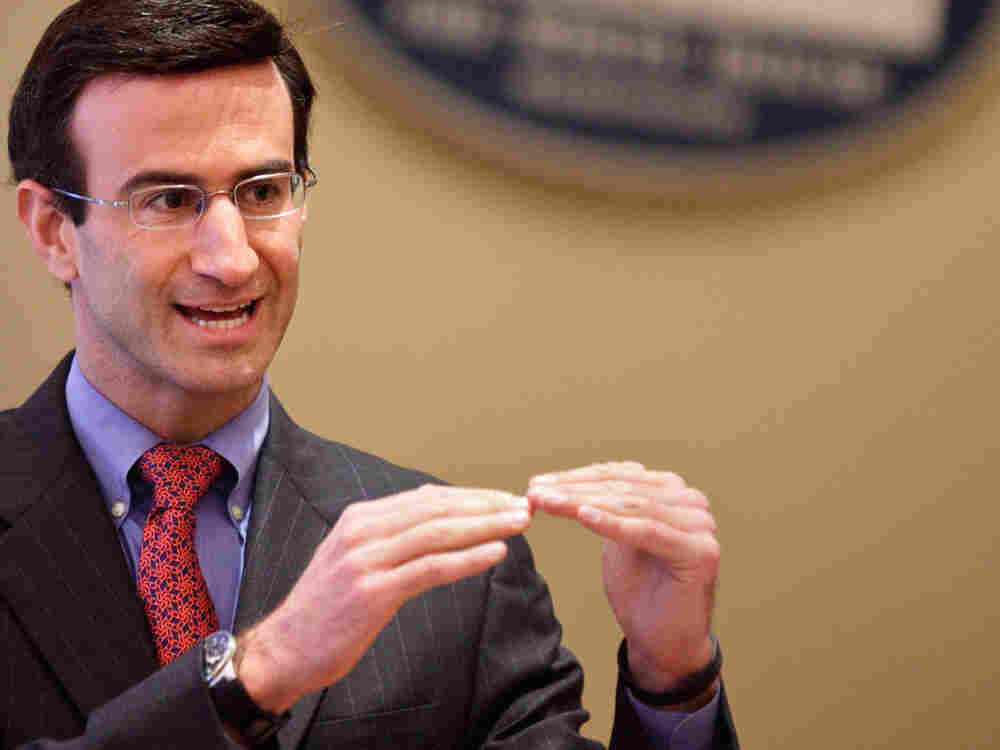 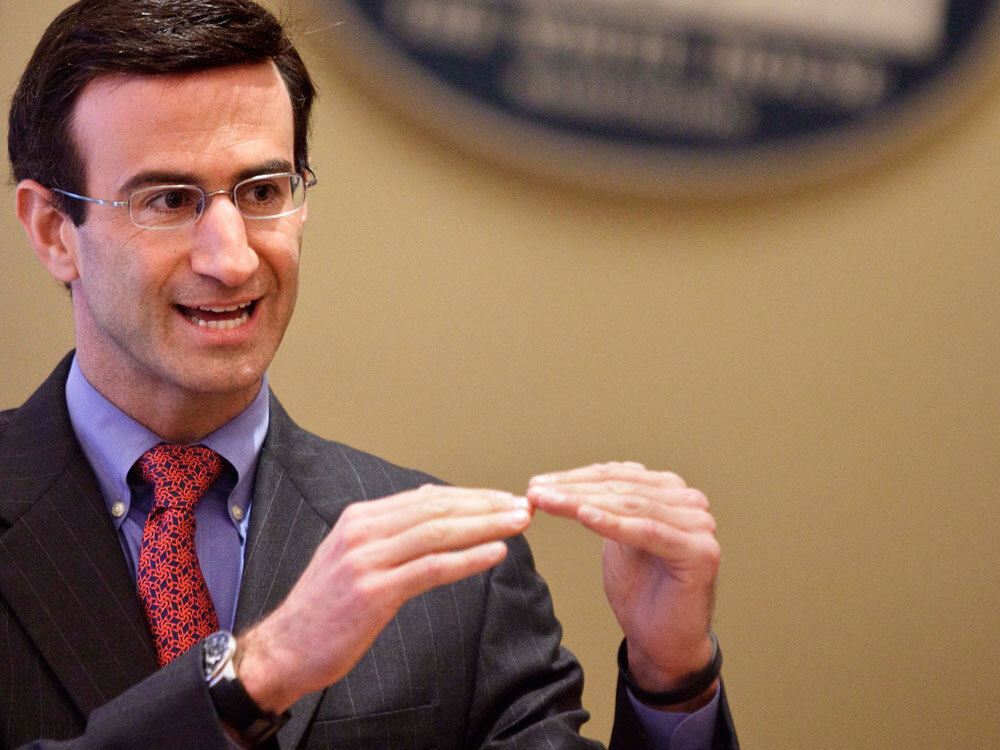 White House health czar Nancy-Ann DeParle said the effect of changes laid out in the Senate bill, for instance, "will be broader and deeper than what the Congressional Budget Office and even our colleagues at (the White House Office of Management and Budget) are anticipating."

And the White House has company, DeParle and OMB Director Peter Orszag pointed out, citing a recent letter sent to Obama by a couple of dozen leading health economists, including former CBO chiefs Alice Rivlin and Robert Reischauer, and former Bush administration health honchos Mark McClellan and Katherine Baicker. (If you missed the letter, click here for a copy.)

The economists said any health reform bill needs four major components to improve the nation's "fiscal health." Those ingredients are deficit neutrality, an excise tax on high-cost insurance plans, a Medicare Commission with more power to make payment recommendations to Congress, and quality-oriented changes to the nation's system of doctors and hospitals that encourage better care rather more of it.

"All four of those buckets are checked by the bill that is being considered by the Senate," Orszag said. That's true, as far as it goes. But there are some niggling details.

First of all, the CBO isn't quite as bullish as the White House about cost savings. While the CBO's preliminary estimate of the Senate bill did find it would reduce the deficit by $130 billion in the first 10 years, that decade includes a lot of old-fashioned cuts to provider payments, and only five years of new spending.

In the decade after, said CBO of the bill, the net result "would probably be small reductions in federal budget deficits if all of the provisions continued to be fully implemented." But, CBO also cautioned, the "estimates are subject to substantial uncertainty."

And the National Coalition on Health Care, a bipartisan group pushing for an overhaul, called the cost-containment efforts a good start, but urged that they be strengthened. "Any legislation sent to President Obama must include a strong fail-safe provision if the cost savings 'promised don't materialize' just as he asked in his remarks before the September 9th Joint Session of Congress," said the group in a statement.

Budget Bonus: Orszag told reporters on the call they should make sure to read today's column by the New York Times' David Leonhardt and a post by The Atlantic's Ron Brownstein. Been there and done that, as you can see in this post.