For three months now, the group Gun Owners of America has been hunting for a way into the health care debate. This week, they've found it. 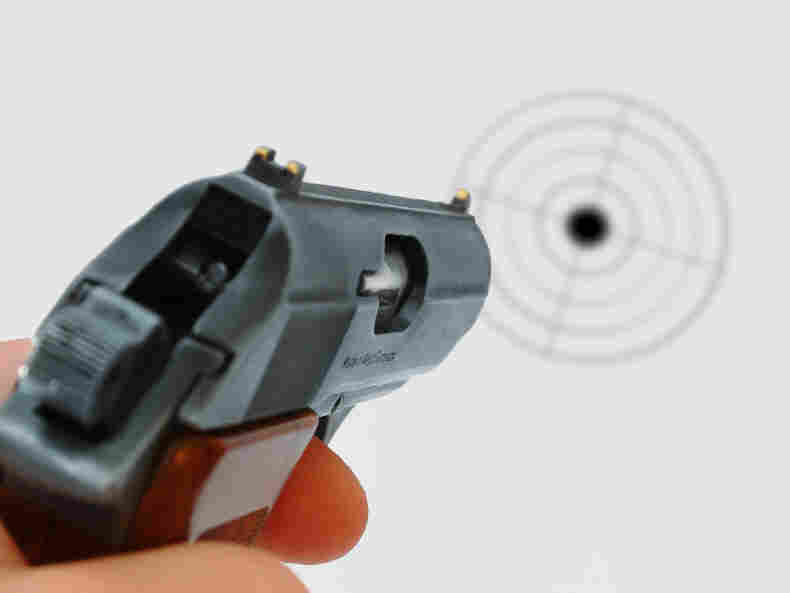 A letter from the Gun Owners to senators last Saturday prompted a rebuttal this morning on the White House blog.

White House Communications Director Dan Pfeiffer admits in the blog post, titled "Reality Check: Health Insurance Reform and Guns," that they were caught off-guard. "It's amazing that after so many months debating health insurance reform, sometimes a myth we see being spread about it can still surprise us," wrote Pfeiffer.

GOA timed its letter to hit Capitol Hill just before the Senate's first big test vote on health care. It made two charges. One, that electronic medical records (actually part of the stimulus bill, not health care overhaul) would give the FBI access to mental health records of gun buyers. And the second, that the push to promote "healthy lifestyles" will let someone -- GOA suggests "rabidly anti-gun HHS Secretary Kathleen Sebelius" -- designate gun ownership as an unhealthy lifestyle.

It seems hard to imagine connectivity between the FBI database and medical offices around the country. But that "healthy lifestyles" question? As Shots noted yesterday, the Gun Owners have a lot of company worrying about that.

We're sorting through it all for Morning Edition. Stay tuned.