Accessibility links
As Seen On TV, Food Kids Shouldn't Be Eating : Shots - Health News A federal working group just proposed guidelines for the food and beverage industry to follow when advertising to kids. A recent study found that hardly any food children see advertised on TV would meet standards for healthiness.

As Seen On TV, Food Kids Shouldn't Be Eating

As Seen On TV, Food Kids Shouldn't Be Eating

Fewer than one percent of television commercials for food aimed at kids are for the type of food healthy enough that they should eat it every day, according to a study out this week. 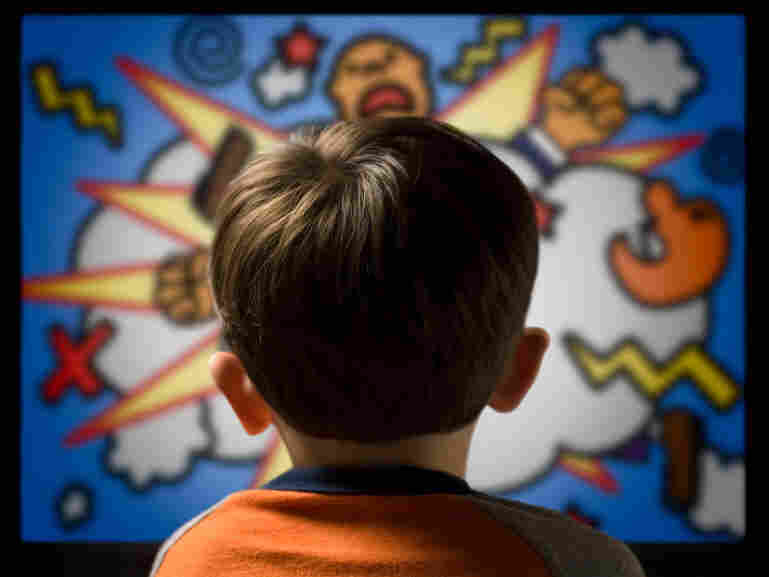 What is he picking up about food? iStockphoto.com hide caption 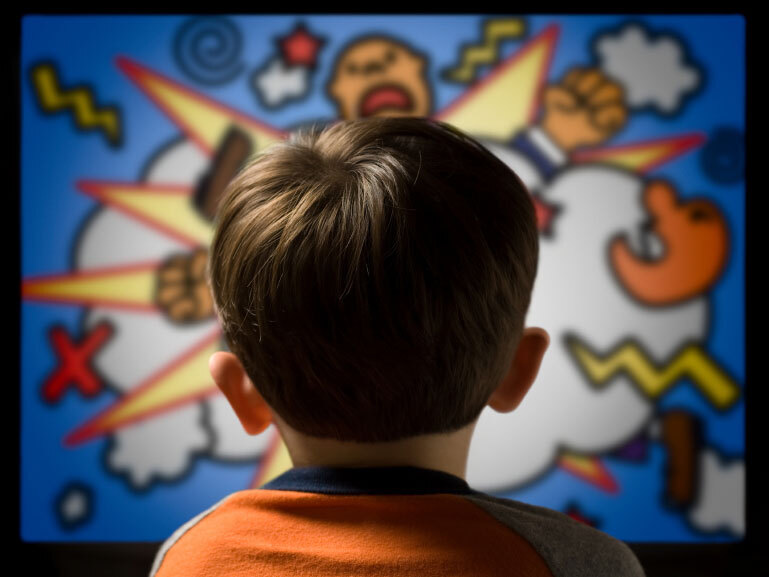 What is he picking up about food?

It might not be too surprising that advertisers don't show commercials for fruit and vegetables as compared with brand-name sugary cereals, candy and soda. But you might be surprised to know that three years ago some of the biggest food companies out there pledged to turn that pattern around.

In 2006, the Institute of Medicine of the National Academies said the food and beverage industry needed to voluntarily "shift its marketing practices to children away from products high in added sugar, salt and fat, and toward healthy products that children can safely consume as part of their everyday diet," because of the rise in childhood obesity.

"Some companies, if they have a cookie product, for example, they take out 25 percent of the fat and sugar and then they consider it 'better for you,'" Dale Kunkel, lead researcher of the TV advertising study and professor of communications at University of Arizona, told us Thursday.

So when Kunkel and his team did the TV research, they used government standards for healthy foods, a pretty simplified system of foods split into three categories: Go (good to eat every day), Slow (good to eat a few times a week), and Whoa (only good to eat on special occasions). The study looked only at kid's television programming on the five major networks plus Cartoon Network and Nickelodeon.

According to those standards, only 1 commercial in 10 hours of children's television would be for a "Go" food. And in that same time a child would see 20 ads for "Slow" foods and 55 ads for "Whoa" foods.

The findings were presented at a Federal Trade Commission meeting on Dec. 15, where Kunkel said the results of his study supported congressional action, as recommended by the Institute of Medicine back in 2006. Later in the afternoon, a federal working group including the FTC, CDC and USDA, announced a set of proposals for voluntary guidelines for all food advertising aimed at children. The guidelines would consider most cookies, cereals and snacks "off-limits," according to Kunkel.