When the Congressional Budget Office figured that limits on medical malpractice could reduce the federal budget deficit by $54 billion over the next decade, plenty of folks weren't satisfied with the analysis. 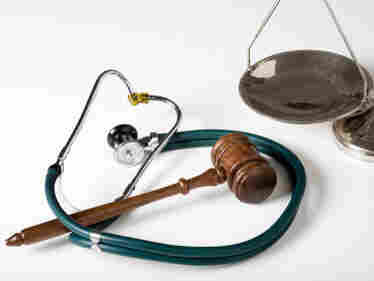 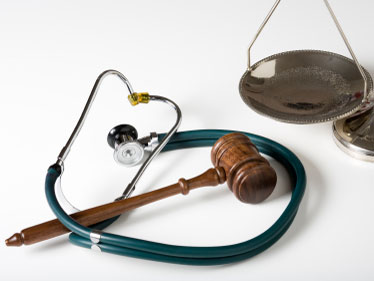 Iowa Rep. Bruce Braley, a Democrat who once headed his home state's trial lawyers association, asked CBO to show a few more steps in its math work. The CBO obliged in an 8-page letter on Tuesday.

The big question boils down to how a 2008 estimate of $5 billion in deficit-reduction from malpractice reform over a decade swelled to $54 billion less than a year later.

CBO goes on at length about its estimates. But the big jump boils down to four main reasons:

If you've read this far and are hungry for more detail, plow through the letter for the nitty-gritty.