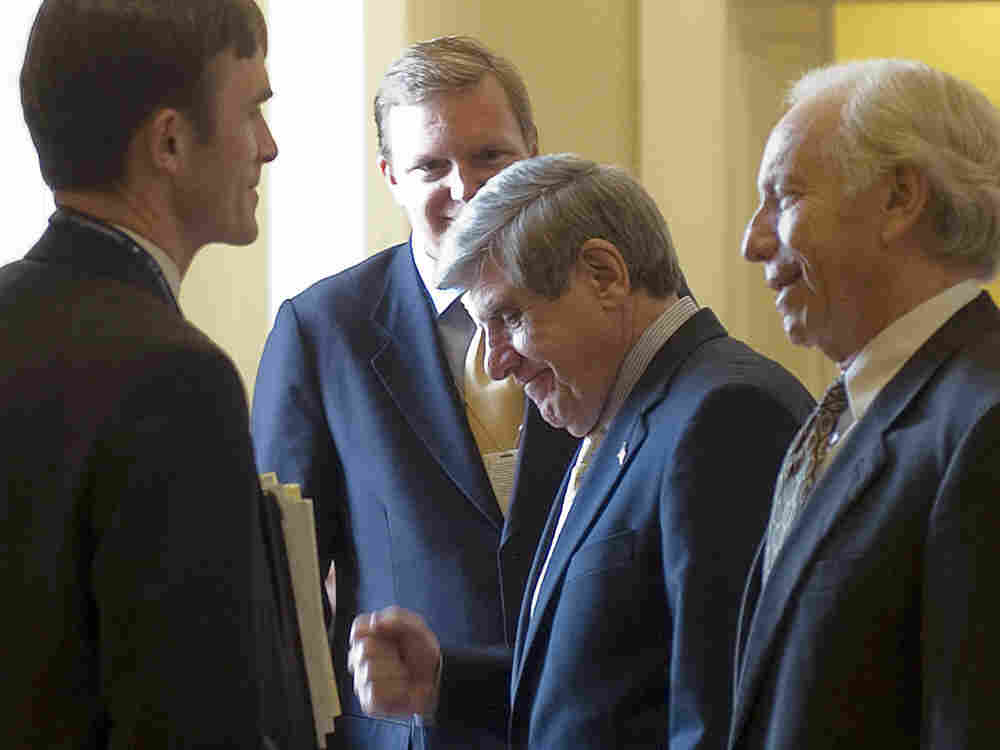 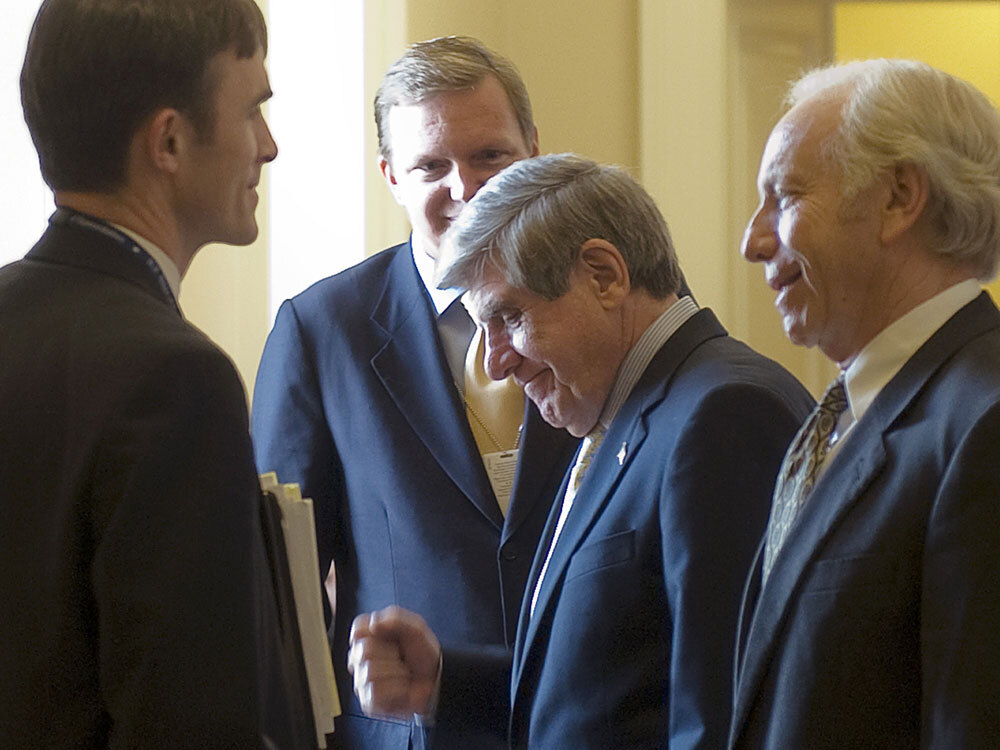 These tried and true political tactics are being taken up anew by Republicans fighting the health care overhaul effort in Congress, and will make for a dizzying January. But Democrats are already fighting back before that famous ball drops in Times Square.

Democratic fundraisers say they are using GOP threats against the health bill to their advantage to rake in more dollars via fundraising letters sent out last week.

Massachusetts Sen. John Kerry's New Media Director Brian Young tells Talking Points Memo that people receiving those letters have been 30 to 40 percent more likely to donate on the basis of the repeal threat than in other drives this year.

"Really, there was no way to avoid talking about health care on a fundraising appeal this month, and we were explicit on what's at stake next year: continued efforts to reform our system, or going backwards," Young says.

As early as this past August, Texas Republican Rep.Joe Barton was boasting that the GOP would repeal a Democratic health bill if they regained control of Congress next year. And Newt Gingrich stoked the fires this weekend on Meet the Press by saying: "I suspect every Republican running in '10 and again in '12 will run on an absolute pledge to repeal this bill."

On the lawsuit side, the bill is being challenged on at least two areas of whether it is constitutional. Several senators objected during debate to the requirements for people to buy health insurance and a few conservative groups are threatening to sue.

Plus, 13 Republican attorneys general, many of whom are running for governor, sent a letter yesterday to House and Senate leaders, threatening a suit over the $100 million Medicaid funding deal Democrats made to win the vote of their own Sen. Ben Nelson of Nebraska.

As South Carolina Attorney General Henry McMaster put it to NPR, "Why is it that Nebraska pays no taxes, pays no money as a state while the other 49 states do?"

But Democratic leaders seem unfazed. "This letter is the Republicans' latest effort to distract and divert attention from the fact that they have chosen to protect their insurance company friends rather than reform our health care system," Jim Manley, spokesman for Senate Majority Leader Harry Reid of Nevada, tells Shots.

As we've pointed out before, Medicaid deals -- and any deals made to win votes -- are not exclusive to this bill or to Democrats.

The Senate health bill passed the chamber barely a week ago amidst one of the most partisan debates in recent history. Democrats say it would take steps towards getting 30 million more people insured and begin to take a whack at the high cost of health care, while Republicans say it amounts to little more than a government takeover of the health care system with new taxes and special deals for Senators.

The Senate bill now has to be married with a bill the House passed two months ago before going to the president's desk for his signature to become law.