Accessibility links
FDA Impostors Shake Down Internet Drug Buyers : Shots - Health News Some of the victims became targets after responding to telemarketing calls offering cut-price drugs. Other say they ordered drugs from Web sites, then got threatening calls from purported FDA agents who said they would arrest the buyer unless a la...

The shady world of online prescription drug commerce just got even shadier. 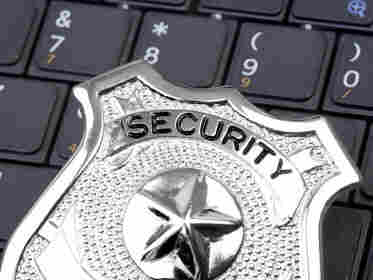 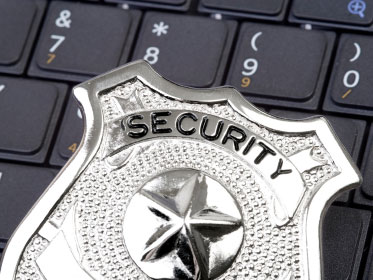 The Food and Drug Administration says scammers posing as employees of the agency have called consumers and threatened to arrest them for buying drugs over the Internet or by telephone unless they immediately wire a payoff to the Dominican Republic.

Some people have become so panicked they've gone ahead and paid up. The FDA is aware of nearly 100 separate instances of the shakedown, FDA spokesman Thomas Gasparoli told us. The typical payment has been between $1,500 and $5,000.

We don't know what you might be ordering online or from whom, but the FDA says no official will ever call someone and demand money to avoid an arrest. Same goes for other government agencies the scammers have said they worked for, including the FBI and Secret Service.

Some of the victims became targets after responding to telemarketing calls offering cut-price drugs, with or without a prescription. Other say they ordered drugs from Web sites, then got the threatening calls. Some say their credit card info was used by the bad guys to buy other stuff online.

If you buy medicines online, make sure the site is legit. The FDA offers advice here. Here's a list of properly licensed online pharmacies and a bunch to avoid from a trade group for state boards of pharmacy.