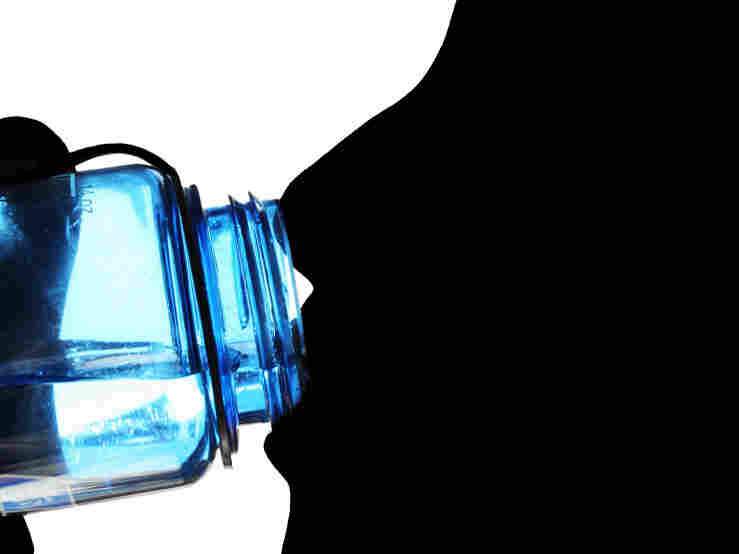 Is drinking from this water bottle dangerous? FDA hasn't told us yet. iStockphoto.com hide caption 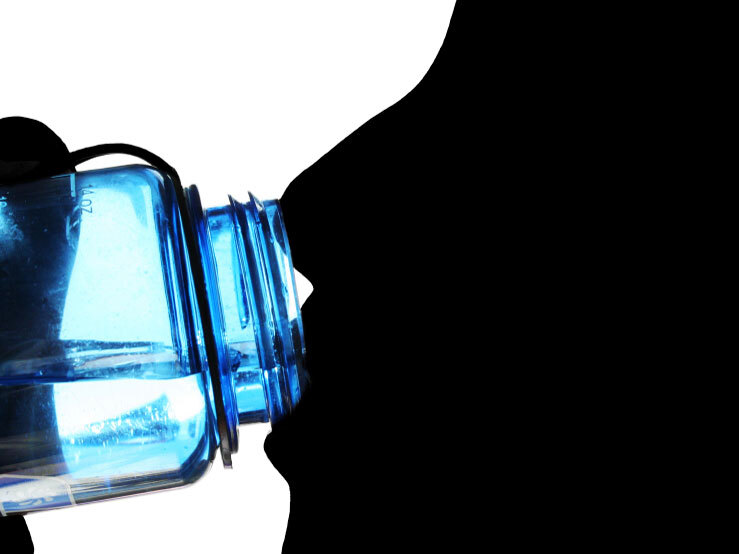 Is drinking from this water bottle dangerous? FDA hasn't told us yet.

The Food and Drug Administration has apparently decided to wait for more thorough science before deciding whether BPA poses a threat to consumers.

FDA Commissioner Margaret Hamburg indicated in June that her agency would update its position on BPA by November 30. But that deadline slipped by Monday with nary a peep.

We asked the FDA what's up. A spokesman emailed us that there will be no BPA news today but "an announcement will be forthcoming."

Meanwhile, the National Institutes of Health has said it will spend $30 million over the next two year on more scientific studies to assess the safety of BPA.

So observers figure the FDA is likely to wait for some of the new studies to be completed before issuing its update on BPA. "You want to have all the information in front of you,"says Sarah Vogel of the Johnson Family Foundation. Vogel wrote her PhD thesis on BPA and writes regularly about the ongoing regulatory battle over the chemical.

BPA is used in polycarbonate plastics and in epoxy resins that coat the inside of food and beverage cans. As a result, most people are exposed to low levels of BPA.

BPA can act like the hormone estrogen in the body. Some small studies of rodents have found that low doses of BPA can cause reproductive problems. But other, larger studies haven't found any problem.

Vogel says compounds like BPA are tricky to evaluate because they may have subtle effects on many different organs, and may even interact with genes. "It's become really complex," she says.

Canada and some states have banned BPA from baby bottles. But Europe hasn't.

Oddly, scientists in Europe and Canada both found no evidence of risk from low levels of exposure to BPA. But Canada passed the baby bottle ban anyway amid public concern about undetected risks.

But the FDA decision is likely to involve more than science, says Wolfgang Dekant, a toxicologist at the University of Wuerzburg in Germany who was involved in Europe's evaluation of BPA. "It's also a question of political acceptance," Dekant says.