Accessibility links
Heart Devices Often Approved On Weak Evidence : Shots - Health News An analysis of approvals for cardiovascular devices found shortcomings were common in the evidence relied upon by the Food and Drug Administration to make decisions. The researchers argue for higher standards.

When the doctor says it's time to put some gee-whiz device inside your body to fix your heart or clear an artery, you want to know that gizmo has been tested well. 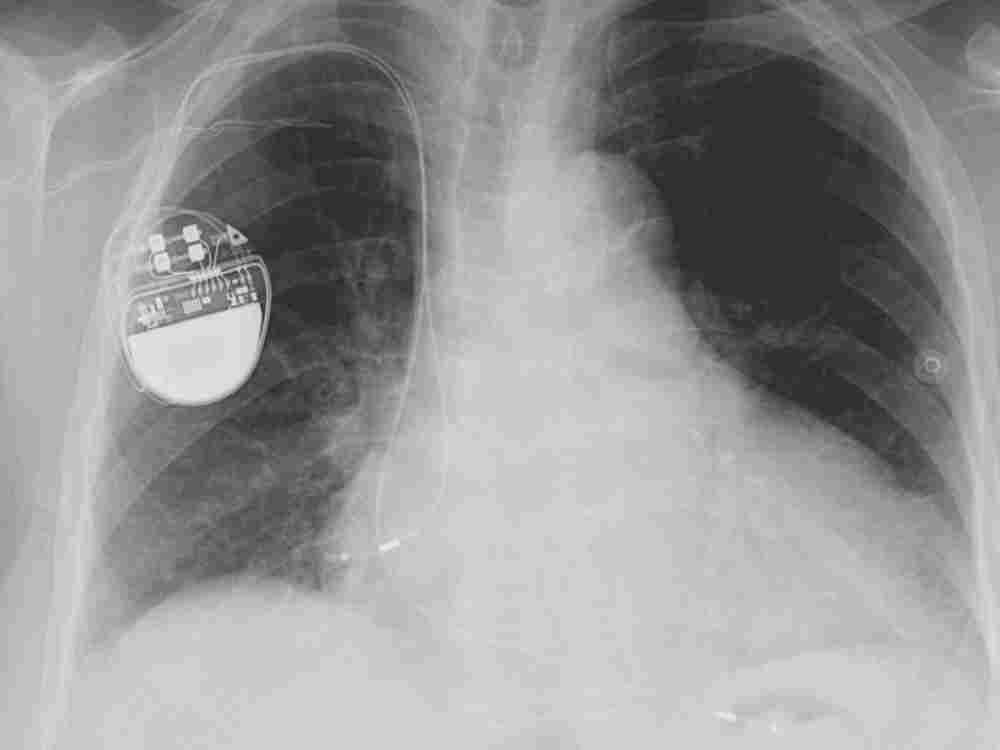 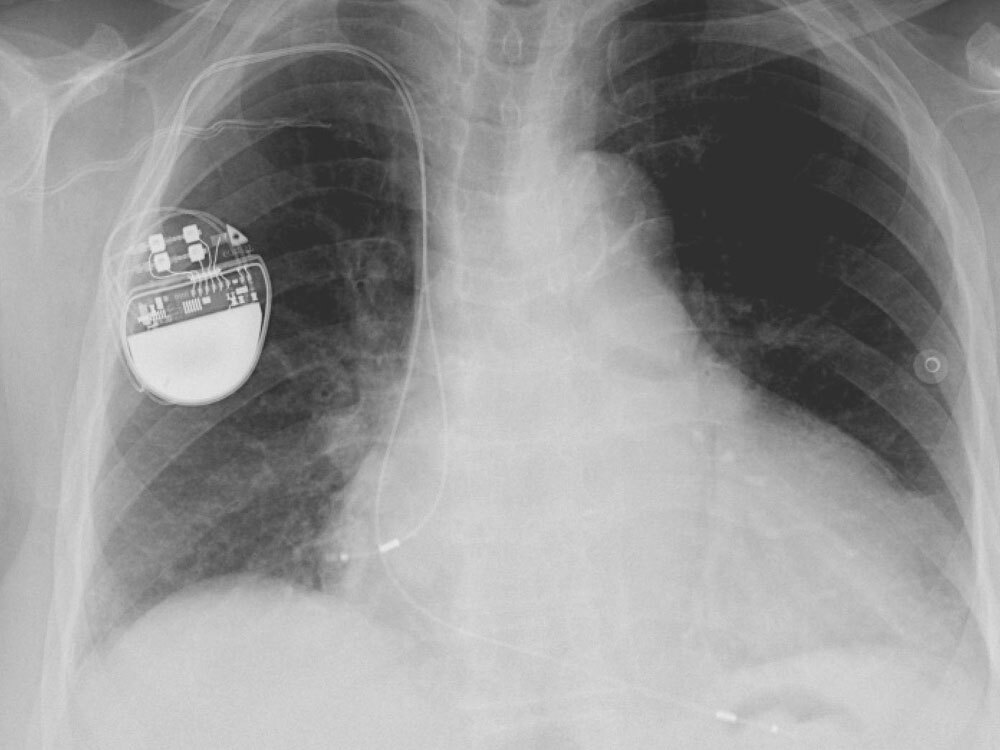 Are pacemakers and other devices tested thoroughly enough?

But an analysis of the evidence supporting the Food and Drug Administration's approval of 78 high-risk cardiovascular devices, such as pacemakers and implantable defibrillators, found most were given the green light on the basis of just one clinical study.

What's more, only about half the studies compared an experimental device with a placebo or alternative treatment. And among those studies that did have a comparison group, about a third of the time it was plucked from historical data, a less-than-ideal approach.

The researchers argue that these devices, many of which are implanted, should be held to a higher standard of medical benefit--higher even than the bar for drugs. Why? They say a medicine can be discontinued fairly easily in case of trouble--just stop taking it--while an ineffective or dangerous device may have to be surgically removed.

Yet the roundup of studies for this analysis, published in the current issue of JAMA, shows devices, despite their risks, are generally subject to much less scrutiny than medicines. As an example of trouble, the authors cite a Medtronic recall of wires used to connect implanted defibrillator to the heart only after about 268,000 had been implanted.

It's hard to argue against higher standards in clinical research, but devices are different from drugs. The authors criticize the exclusion of results for some patients treated when doctors are learning to use a new device, for instance. While there is a statistical price for dropping the information, it's also the case that the first few times even skilled doctors use a new device the results may not be representative of those later on.

Progress in the design of medical devices also tends to be incremental, with model changes every few years, like computers or cars. The basic formulation of a drug usually stays the same once it's been approved. The difference in the life cycle of the products is another factor in the differences in study designs.