Accessibility links
New York High Schoolers May Have Discovered New Cockroach Species : Shots - Health News Using DNA tests, two seniors at Manhattan's Trinity School found plenty of food that wasn't what the labels said it was. A test of DNA from a cockroach found in an apartment on the Upper West Side suggests it may represent a new species or subspec...

Kids these days will test the DNA of just about anything they can get their hands on. 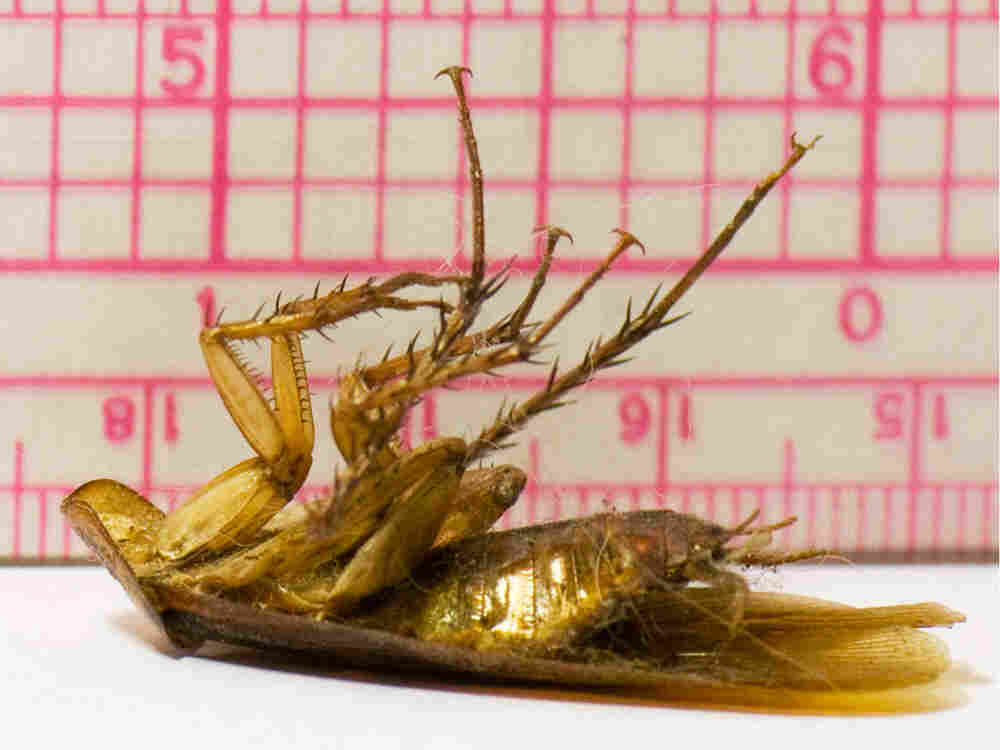 DNA tests suggest this cockroach may be part of a previously unknown species or subspecies. Brenda Tan and Matt Cost hide caption 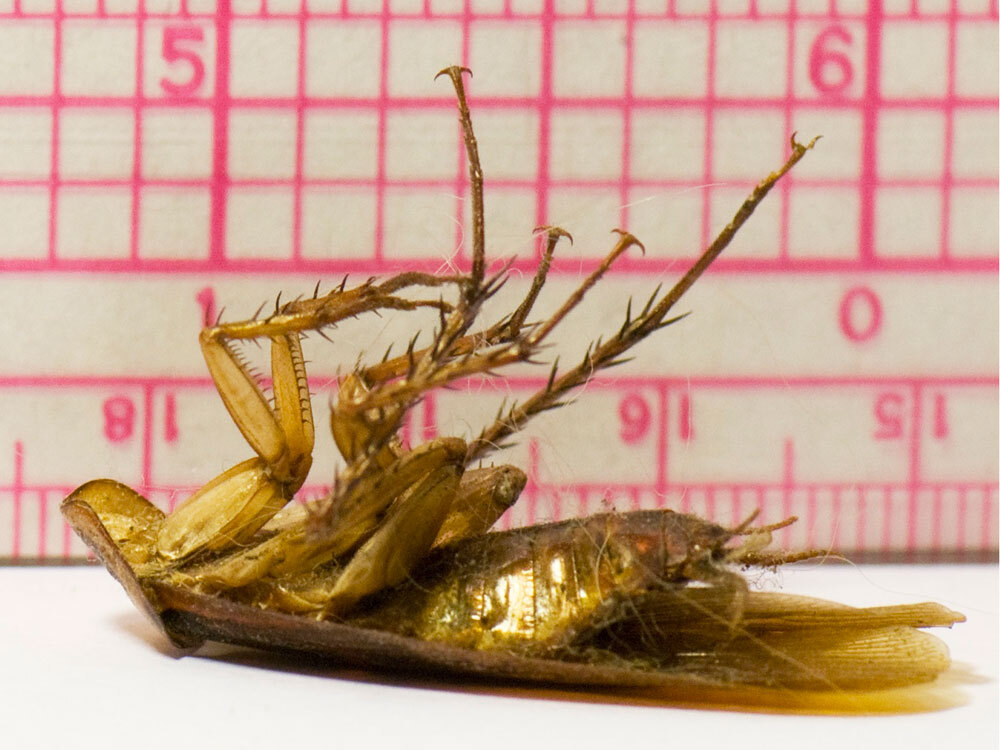 DNA tests suggest this cockroach may be part of a previously unknown species or subspecies.

In a project right out of CSI NY, Brenda Tan and Matt Cost, seniors at Manhattan's Trinity School, collected more than 200 samples of food and fauna for DNA truth-telling. They even snatched hair from eight classmates to determine if they were, in fact, human. (Yup.)

What didn't check out? Well, the mislabeled foods included:

Perhaps most intriguing was the DNA from a cockroach collected in an apartment on Manhattan's Upper West Side. Tan told us in an interview that the DNA was about 4 percent different from that of roaches in a catalog of DNA barcodes they consulted. Most species vary by 1 percent or less, so that's a strong sign the roach is a new kind. "We're still looking for a cockroach specialist" to settle the question, she said.

For more on the work, check out the students' DNA House Web page.

We weren't exactly shocked by the precocious pair's findings, and it's not because we're jaded about everything. In August, we wrote about a geneticist turned fish detective, who found most fish billed as red snapper in restaurant samples were anything but. Two other Trinity students also found plenty of funny business in samples of sushi last year.

The students join the ranks of amateur biologists now numerous enough that some say they constitute a movement. Guy Raz, weekend host of All Things Considered, just talked with Jason Bobe, founder of the group DIYbio about citizen science. The group is working on a project to map the changing patterns of bacteria in the environment.

Tan and Cost got help on their work from the American Museum of Natural History and Rockefeller University in New York. The students matched DNA barcodes from their specimens against records in the Barcode of Life Database and GenBank. A fuller account of the research is set to appear in the January issue of BioScience.