Almost everyone except us seems to be in a rush to get out of Washington in the wake of the Senate's 60-39 passage of the Democrats' health bill. No basking in the glow, even for the president, who's heading to Hawaii for Christmas. 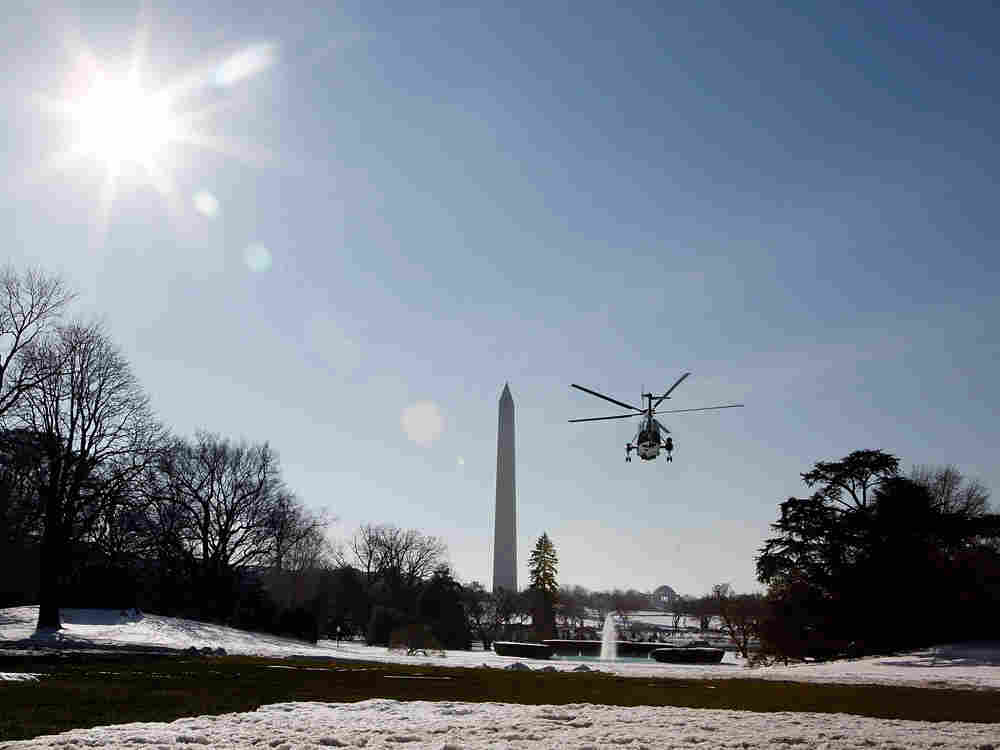 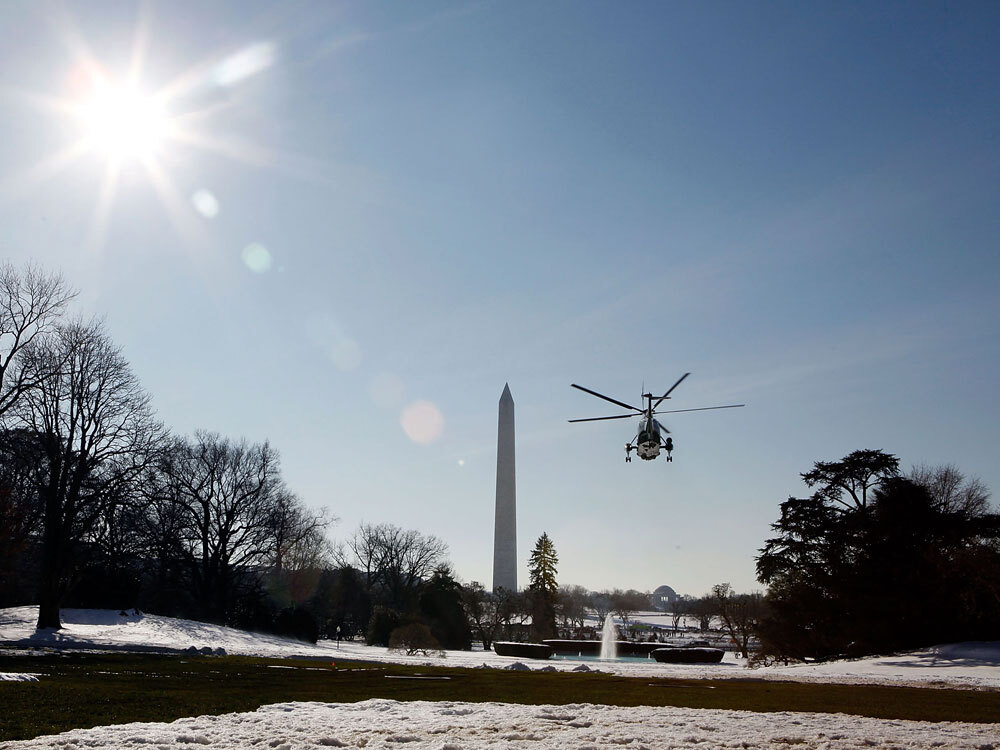 President Obama and family depart for vacation in Hawaii.

What's everybody saying about the Senate bill before they skedaddle? Here's a roundup.

First, President Obama, who referred once again to the bill mainly in the context of changes in the way health insurance is managed in this country:

The reform bill that passed the Senate this morning, like the House bill, includes the toughest measures ever taken to hold the insurance industry accountable.

With today's vote, we are now incredibly close to making health insurance reform a reality in this country. Our challenge, then, is to finish the job.

So what says the insurance industry about that?

Doctor, what's the prognosis? Dr. James Rohack, president of the American Medical Association, which backed the Senate bill, still has a beef about doctor pay:

And drugmakers, who cut an $80 billion deal to support health overhaul, what say you about the Senate vote? So far, so good is the conclusion from a statement by PhRMA's Ken Johnson:

In the final analysis, we believe the Senate bill provides the best blueprint for reform. It offers the kind of change that will benefit patients today without putting medical progress at risk in the future.

AARP, a frequent PhRMA foe, agreed with the drug industry this time around. In a statement CEO Barry Rand praised the Senate bill for taking action on reducing the portion of unpaid drug purchasing by people covered under Medicare:

It also begins to close the dangerous gap in Medicare drug coverage known as the doughnut hole, and Senate leaders have committed that a final bill will close the gap entirely by 2019, in keeping with the President's pledge.

Every Christmas needs a Grinch, and Rep. John Boehner (R-OH) unleashed a broadside against the Senate bill:

Not even Ebenezer Scrooge himself could devise a scheme as cruel and greedy as Democrats' government takeover of health care.