Senators Look To Limit Drug Makers' Use Of Prescription Data

Senators Look To Limit Drug Makers' Use Of Prescription Data

When you fill a doctor's prescription, the information about it, minus your personal details, gets bought by a company that then probably sells it to drug makers. They use the data to figure out how to get individual doctors to prescribe more of their products. 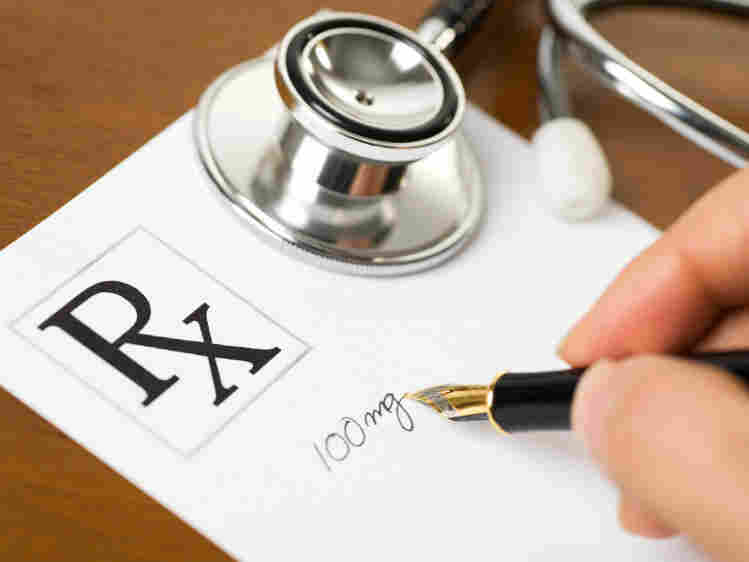 You aren't the only one who sees your prescription information. iStockphoto.com hide caption 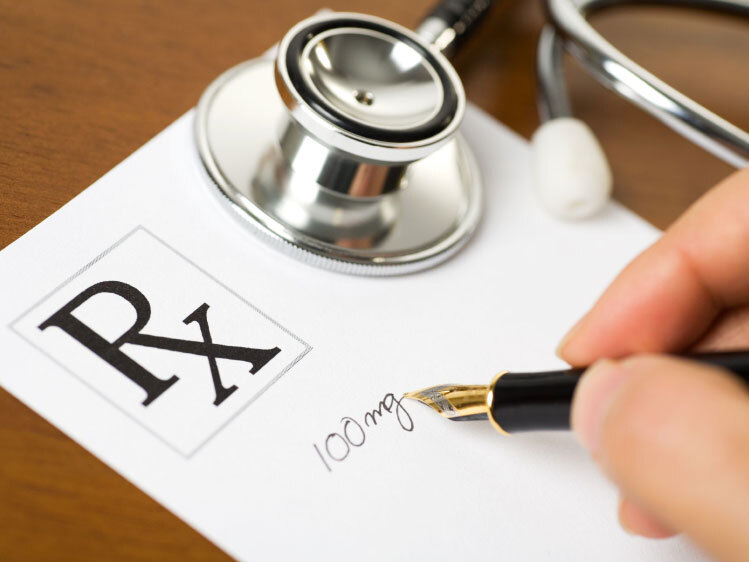 You aren't the only one who sees your prescription information.

But a couple of senators are trying to put an end to this pharmaceutical sales gambit, saying it's "harassing." Democratic senators Herb Kohl of Wisconsin and Dick Durbin of Illinois introduced an amendment to the big health care bill Thursday that would ban drug companies from using these pharmacy records to see which doctors are prescribing which medications, the Associated Press reports.

Not much of substance has happened with the proposal. But its mere existence has had an effect. Shares of IMS Health, one of the data collectors, were down about six percent in late-afternoon trading Friday.

Critics of the use of prescription data argue that hard-sell tactics can harm patients by influencing doctors to prescribe the drugs of the moment. Senators say drug marketing is one more reason health costs are skyrocketing .

But, as data-collecting company executives told the Chicago Tribune in November, legislation like this would just restrict the flow of information to physicians and potentially harm patients by not exposing them to the best treatments available. Others say the data make the conversations between doctors and sales reps more specific and useful.

New Hampshire and Vermont have already passed state laws limiting the use of the prescription data. The House health overhaul bill addressed prescription data mining less specifically, calling only for further research of the practice. So a federal change would require work in conference.