Accessibility links
Nearsightedness Is On The Rise : Shots - Health News More time spent staring at computers may be contributing to a steep rise in nearsightedness in recent decades.

All those video games, PDAs and television shows that get some of the blame for the obesity epidemic may be hurting your eyes, too.

Myopia -- or nearsightedness -- has skyrocketed since the 1970s says a study in the latest Archives of Ophthalmology, and part of the reason could be our modern behavior. 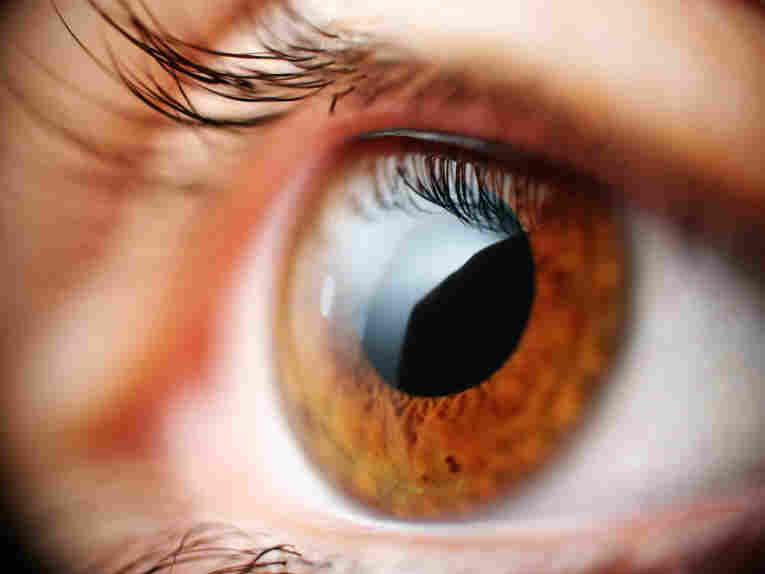 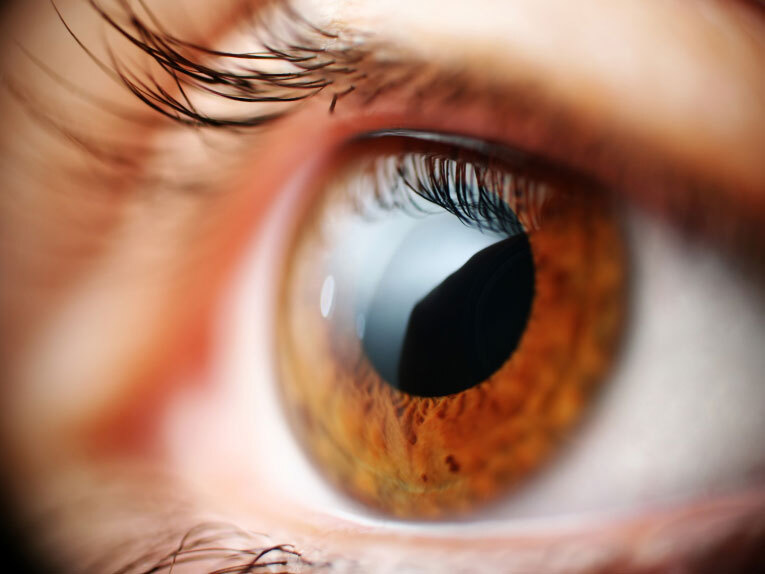 Reading this blog is probably straining your peepers.

The analysis drew upon eye tests of a nationally representative sample of thousands of people, age 12 to 54, between 1999 and 2004. The results were compared with those from a similar study done from 1971 to 1972. Back in the 70s the test showed that a quarter of Americans were nearsighted. The latest study shows that number jumped to 41.6 percent of those tested.

What's causing this decline in eyesight? Well, more kids these days spend their time playing on screens in front of their faces than running around outside where things to see are farther away, one of the study's authors told the Los Angeles Times.

It's kind of evolution at work, Dr. Kenneth Goins, a professor of ophthalmology at the University of Iowa, tells us. He says environmental factors, like what we spend our days looking at, can change our eyes.

"I'm sitting at my desk right now in front of my computer and maybe this sedentary near-work is not good for us," Goins says. "But you know, I'm a professor and I have to sit down, I have to write papers, I have to do these things. They're part of my day and it's the same for my children."

The paper suggests that myopia is on the rise because more people are being formally educated, which means they're doing more "near-work," like reading and writing. Goins agrees, but says all those screens in our life play a role too: "With everyone using PDAs and computers there is going to be an increase in myopia in general."

Myopia is common and relatively easy to treat. It can be corrected with contacts or glasses, or the laser surgery.

But we should be alert to those behavioral factors that we have control over, says Goins. "Should we have our children go outside and play more, instead of playing on their Game Boy? Yes."

Goins says ophthalmologists have known about the connection between near-work and myopia for years. Goins sees the problem all the time, performing two surgeries this morning before our conversation.

He says the study, though small, provides solid documentation for the upward trend in myopia. Either people change their nearsighted ways, he says, or "it's going to be good for business. More surgery for me."