Accessibility links
FDA To Review Popular Blood-Stimulating Drugs : Shots - Health News The anti-anemia drugs can raise the risk of heart attacks, strokes and cardiovascular death — though it's not clear why.

The Food and Drug Administration plans to review the use of the popular anti-anemia drugs Epogen, Procrit and Aranesp because of persistent evidence they can raise the risk of heart attacks, strokes and cardiovascular death. 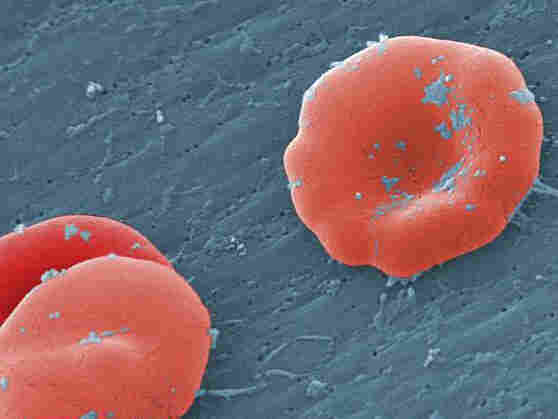 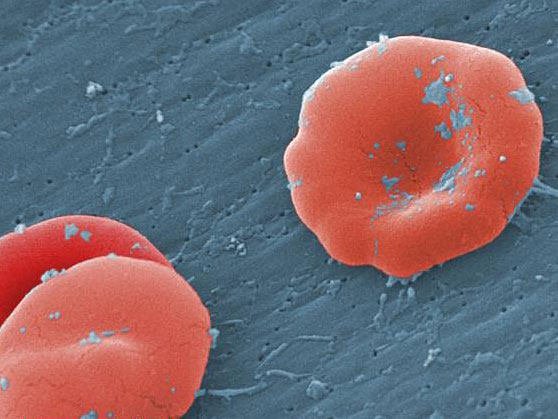 These so-called erythropoietin drugs are among the very first fruits of the biotech revolution, the manufacture of naturally occurring biologic substances to treat disease. The anti-anemia drugs, which potently stimulate the body's production of oxygen-carrying red blood cells, built Amgen and launched Johnson & Johnson into the biotech biz.

Doctors often prescribe erythropoietin drugs to treat anemia in patients with chronic kidney disease. They're also used in patients on cancer chemotherapy, which can cause anemia.

The FDA will convene an expert advisory panel sometime this year in an effort to figure out just what it is about these landmark biotech agents that can be harmful. The announcement comes in an article posted online by the New England Journal of Medicine.

Randomized trials involving nearly 7,000 patients have documented increased cardiovascular risk among patients on these red blood cell-boosters. But the cause has been elusive.

FDA officials say it could stem from too-aggressive doses of the drugs -- in an attempt to get patients' red cell counts to normal levels. Or it could be due to a too-rapid rise in red cell counts; fluctuations in red cell levels -- or some other mechanism entirely.

The FDA says the risk of cardiovascular harm -- a 33 percent greater chance of fatal and nonfatal heart attacks, and a nearly 200 percent increased risk of stroke -- does not seem to be offset by meaningful benefits, such as greater energy.

"The overall quality-of-life effects were small and inconsistent," the FDA officials write, adding that available evidence does not "rule out the possibility... that modest increases in the hemoglobin level should be beneficial."

The problem is, optimal hemoglobin target levels have never been established, nor the safest way to get to the target. That's the task of the upcoming review.