Accessibility links
GAO Finds 'Extraordinary' Price Hikes For Hundreds Of Drugs : Shots - Health News More than 300 brand-name drugs had individual price increases of 100 percent or more between 2000 and 2008, a government analysis found. Many of the prices rose after middlemen repackaged the drugs and charged higher unit prices for them.

Price hikes for prescription drugs are an unfortunate fact of life, with a recent analysis finding a 9 percent average increase in the last year. 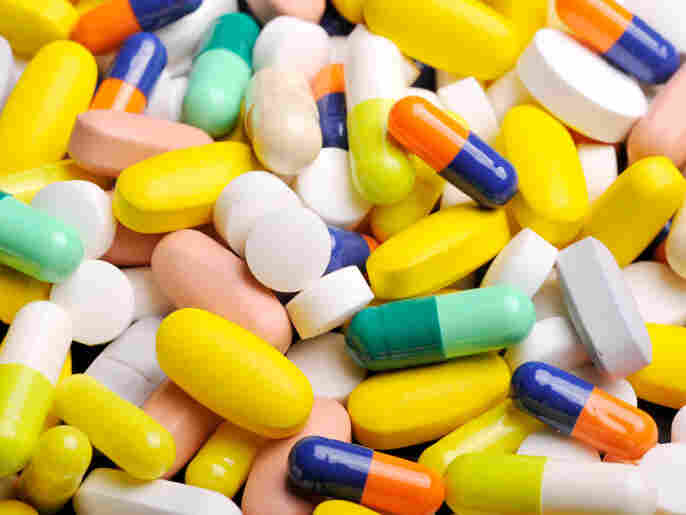 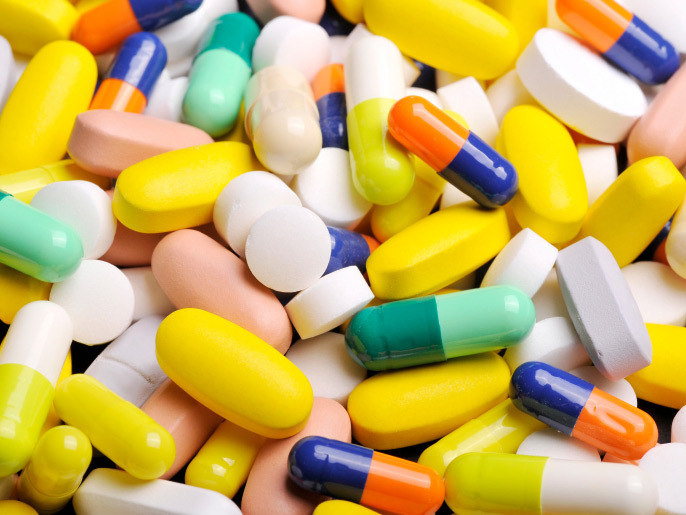 But then there are the drugs whose wholesale prices go up way, way more than average. Put the price bar at increases of 100 percent or more, something the Government Accountability Office calls "extraordinary," and you'll find more than 300 brand-name medicines between 2000 and 2008, according to a report that was just released. The median price hike for the drugs was 158 percent.

What did the medicines have in common? The GAO says more than half of these drugs were used to treat infections, heart-related disease and conditions of the central nervous system.

Oh, and more than half were drugs that got repackaged by a middleman who then sold them at a much higher unit price. Think taking a big bottle of pills at a volume price and putting a few pills in blister packs.

Another common thread was the drugs didn't have much competition. That could be because there were no generic version or that there weren't even other brand-name medicines to treat the same condition.

If there's any good news in the report, it's that the extraordinary price increases affected less than 1/2 percent of all brand-name drugs on the market during the study period.

If you're interested in the particular drugs the GAO fingered, take a look at Tables 6 and 7 in the report. There aren't a lot of details on the exact price moves. But Table 6 identifies drugs with extraordinary price increases after repackaging, such as ADHD remedy Adderall and antibiotic Zithromax. The second table looks at the extraordinary price moves for drugs that weren't put in different packages, including some forms of hypertension-fighter Inderal and heartburn pill Prevacid.

PhRMA, the brand-name drug trade group, disputed the findings, saying in a statement that it focused on a small number of medicines and that overall growth in drug spending has been slowing.