Who doesn't know there aren't enough organs donated in this country to help the people who need them? 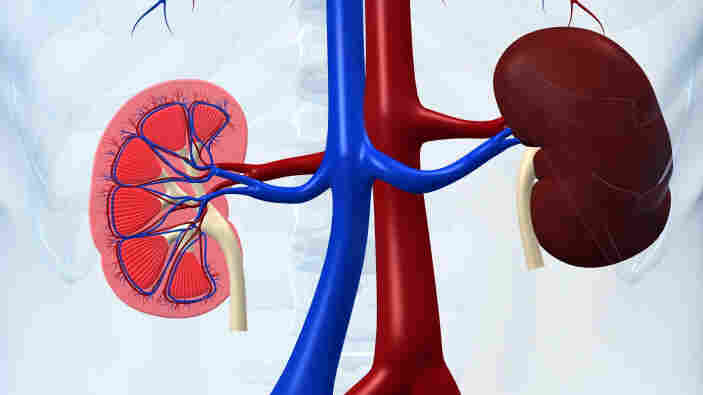 Could modest payments be the solution for a shortage of organs for transplant? iStockphoto.com hide caption 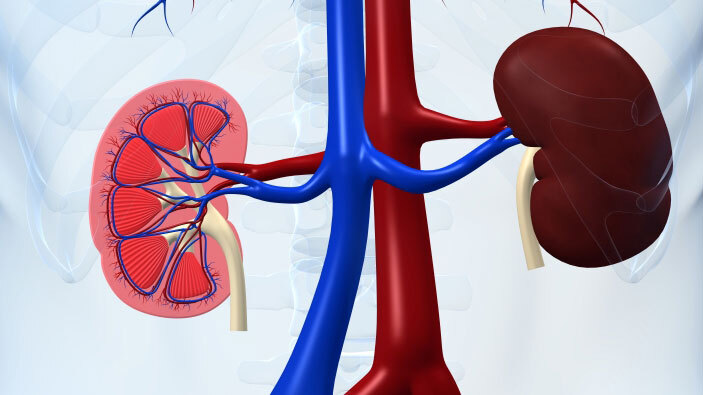 Could modest payments be the solution for a shortage of organs for transplant?

Apple CEO Steve Jobs' move to Tennessee, where waits are short, from California, where waits are long, to get a liver transplant served as a boldface reminder last year of the enduring problem. "There's no question there are patients chasing organs rather than the organs coming to the patients," Dr. James Pomposelli, a transplant surgeon told the Wall Street Journal at the time.

Now, would you believe that Iran may have cracked the problem by paying living donors a modest amount, practically eliminating kidney shortages. The Iranian government pays living donors the equivalent of about $1,200 and throws in a year of some health coverage. Recipients give the donors a few thousand dollars more through a sanctioned, nonprofit intermediary.

There are lots of rules and procedures to protect living donors, Iranian doctors say, such as a ban on transplants from immigrant donors and a medical assessment of donors performed only by physicians not involved in the transplant operation.

The Iran experience was highlighted over the weekend in a round-the-world Journal piece by Alex Tabarrok, a George Mason University economist. He argues for changes in the way organs are procured for donation, such as presuming consent for organ donation rather than requiring people to make the choice ahead of their deaths. Paying donors on the up and up for their organs is another.

Pressing necessity was the mother of Iran's organ allocation invention. After the 1979 revolution there, dialysis supplies were hard to come and the list of people waiting for kidney transplants rose dramatically, as two kidney specialists explained in the medical journal Nature Clinical Practice Nephrology a few years back.

The doctors write that the system got started "when Iran was involved in a devastating war [with Iraq] and groups of Iranians were volunteering en masse to sacrifice their lives...." It was this sense of sacrifice, the doctors believe, that led to people's willingness to donate organs and not primarily the financial incentives.

In an opinion piece noting the vibrant black market for organs, surgeon and ethicist Dr. Abdalla S Dahr, argues that it's time to pay donors under a system of ethical regulation. As he writes, "if the buying and selling of organs is as unstoppable as it appears to be, then leaving it totally unregulated causes more harm than good...."