The potent painkiller morphine, one of medicine's oldest drugs, may have a previously unrecognized power to reduce the development of post-traumatic stress disorder in people who've been severely injured. 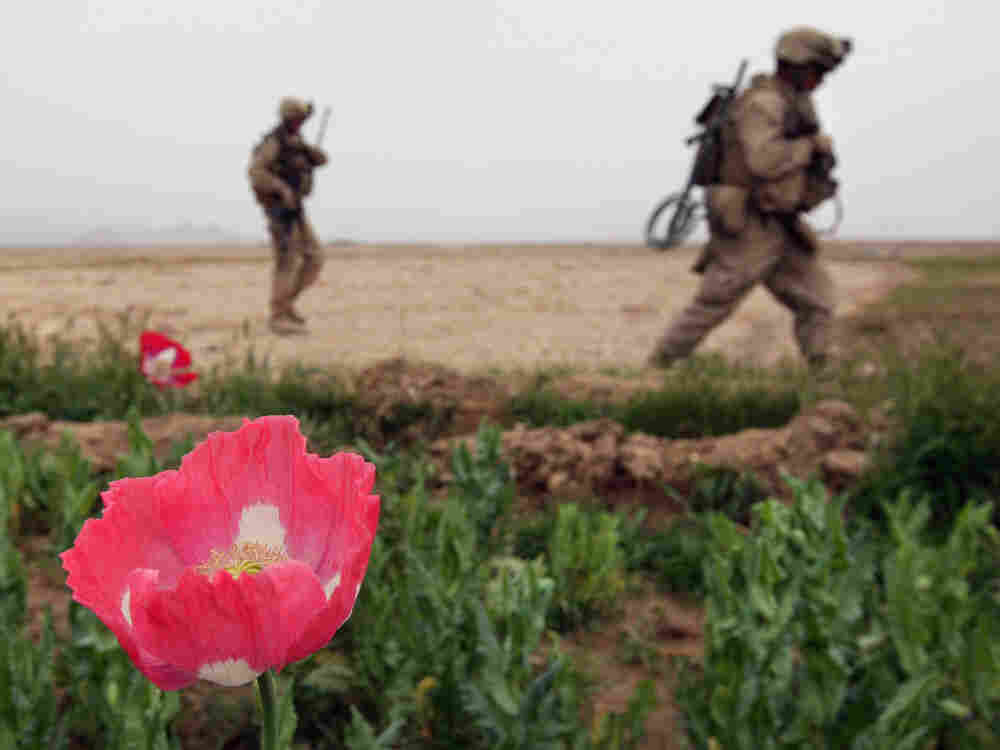 A Marine walks by an opium poppy in Afghanistan in 2009. John Moore/Getty Images hide caption 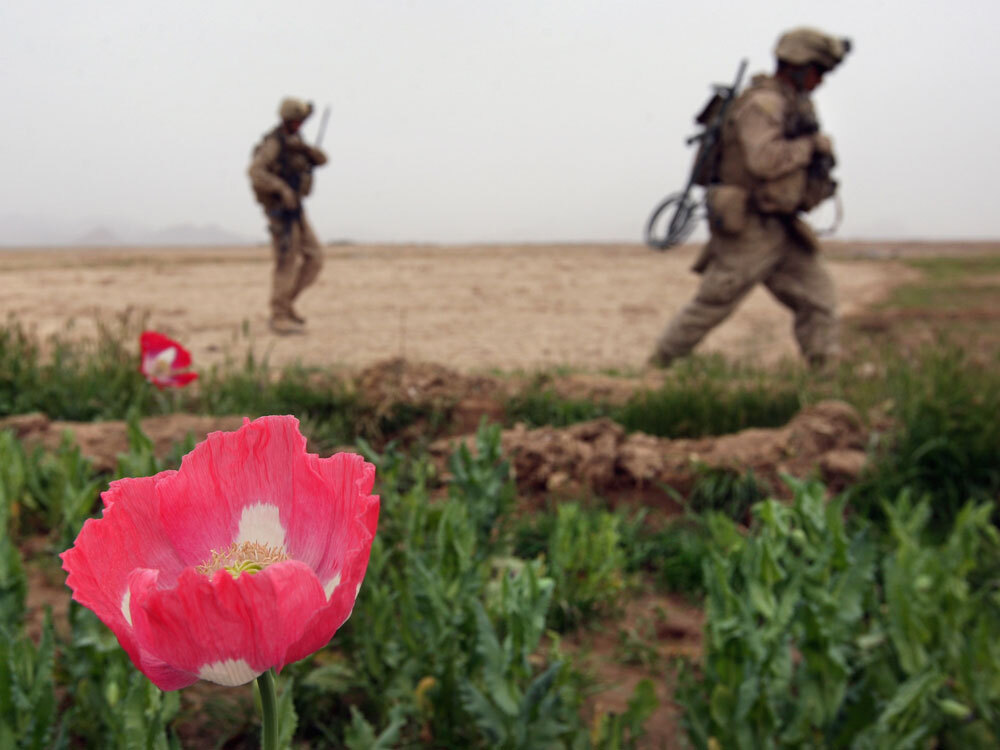 A Marine walks by an opium poppy in Afghanistan in 2009.

Marines and naval personnel in Iraq who received morphine soon after being hurt badly by roadside bombs, gunshots and other traumas were significantly less likely to be diagnosed later with PTSD than similarly injured soldiers who didn't get the painkiller.

Researchers looked back at medical records of nearly 800 people hurt during a two-year period ending in December 2006. Those with head injuries and some kinds of missing data were excluded. Among the patients who developed PTSD, 61 percent got morphine. Among those who didn't come down with PTSD, 76 percent received morphine.

Why the difference in PTSD? Reducing pain with morphine immediately after injury is "logical conclusion" in explaining the lower rate of PTSD after trauma, the researchers write

The findings from researchers with the U.S. Navy appear in the current New England Journal of Medicine.

In an accompanying editorial, Dr. Matthew Friedman at the Dept. of Veteran Affairs' National Center for PTSD, writes the findings add to the evidence suggesting that "rapid pain reduction" after a traumatic injury may lower the risk of PTSD.