Accessibility links
Obama Takes It To The GOP In Televised Health Debate : Shots - Health News In an uncharacteristically candid back-and-forth that consumed almost an hour and a half, President Obama — with television cameras rolling — basically told Republicans what he thought of their health plan and their characterization of his healt...

Obama Takes It To The GOP In Televised Health Debate

Obama Takes It To The GOP In Televised Health Debate 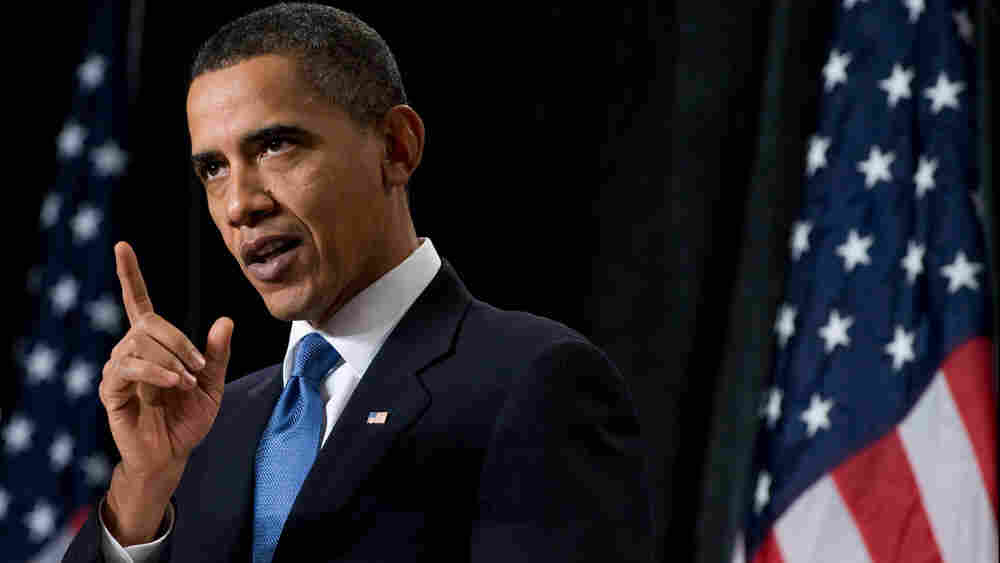 The President responds to a question at the Republican House Issues Conference in Baltimore, Maryland, on January 29, 2010. Saul Loeb/AFP/Getty Images hide caption 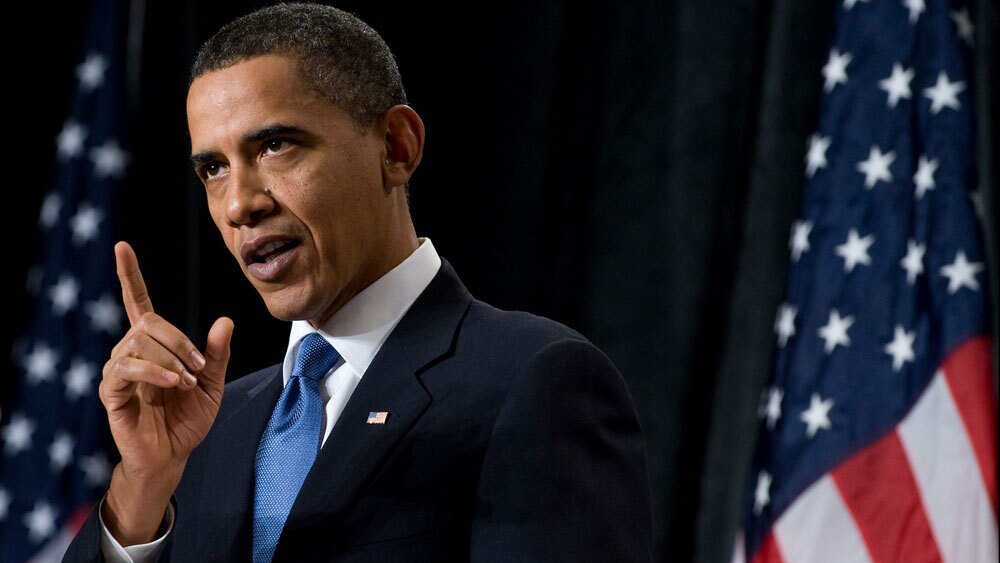 The President responds to a question at the Republican House Issues Conference in Baltimore, Maryland, on January 29, 2010.

Be careful what you wish for.

That's probably what House Republicans are thinking about after extending that invitation to President Obama to address their annual retreat in Baltimore today. In an uncharacteristically candid back-and-forth that consumed almost an hour and a half, Obama -- with television cameras rolling -- basically told Republicans what he thought of their health plan and their characterization of his health plan.

It made the State of the Union speech look tame. One key indication of which side was getting the upper hand? Fox News cut away after the first half an hour, notes Atlantic's political editor Marc Ambinder.

"If you look at the facts of this bill, most independent observers would say... it is similar to what many Republicans proposed to Bill Clinton when he was doing his debate on health care," said the president. (A point I made earlier this week.)

But that's not how Republicans are portraying it, the president continued. "If you were to listen to the debate and, frankly, how some of you went after this bill, you'd think that this thing was some Bolshevik plot."

And he didn't let up there. The President singled out a bill offered by House Budget Committee ranking member Paul Ryan. His measure would effectively privatize Medicare by providing a voucher to future beneficiaries.

That would essentially make the patients -- rather than the government -- responsible for keeping up with medical inflation in the future. Or, as the president put it, "Over time, the way we're saving money is essentially by capping what they're getting relative to their costs."

The problem, he said, is that when Democrats proposed a reduction of just one part of the Medicare system, the excess subsidies to Medicare Advantage, "we were attacked across the board, by many on your aisle, for slashing Medicare. Remember? That was the story that was perpetrated out there -- scared the dickens out of a lot of seniors."

In the end, said Obama, "I am absolutely committed to working with you on these issues. But it can't just be political assertions that aren't substantiated when it comes to the actual details of policy. Because otherwise, we're going to be selling the American people a bill of goods."

For his part, House Minority Leader John Boehner seemed to go for damage control. He appeared to overlook the fact that the president used the event to thrash his political foes. "I think today was a good first step in having more of a dialogue, and I hope it continues," he said.

And Boehner refused to back down from his characterization of the health bill as a government takeover of the health care system, explaining, "I say it because I truly believe that's the essence of their bill."

Next time, however, Republicans might think twice about keeping the cameras rolling. GOP aides told NBC's Luke Russert that it was a mistake to allow the cameras in.

But House GOP aides later told ABC's The Note that they felt good about the event.