Accessibility links
Secondhand Smoke Is Bad For Smokers, Too : Shots - Health News A new study finds that people who smoke in confined spaces, such as smoking lounges, inhale enough secondhand smoke to add significantly to their health risks from smoking.

Secondhand Smoke Is Bad For Smokers, Too

Secondhand Smoke Is Bad For Smokers, Too

Smokers these days have been all but banished to sidewalks or cramped smoking lounges, but those smoking lounges may make a bad habit even worse for smokers' health

A new study published in the journal Environmental Health finds that people who smoke in confined spaces inhale enough secondhand smoke to add significantly to their health risks from smoking. 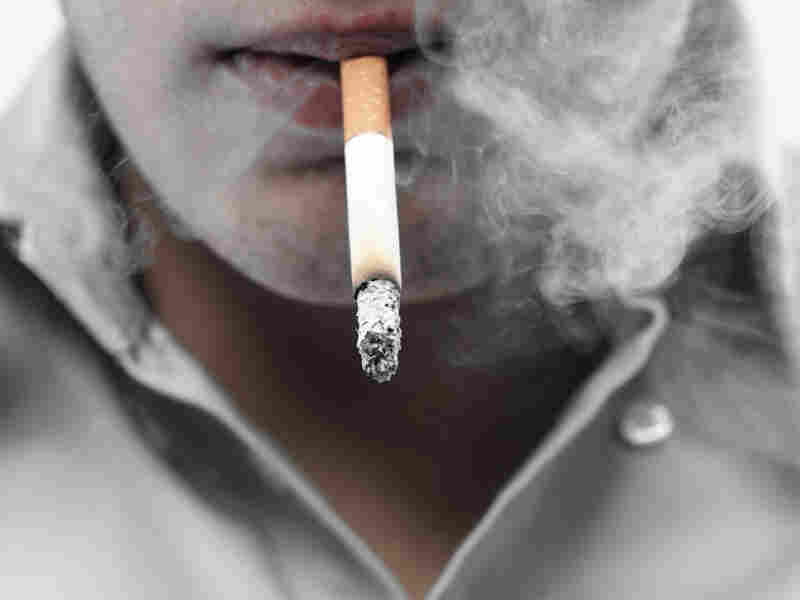 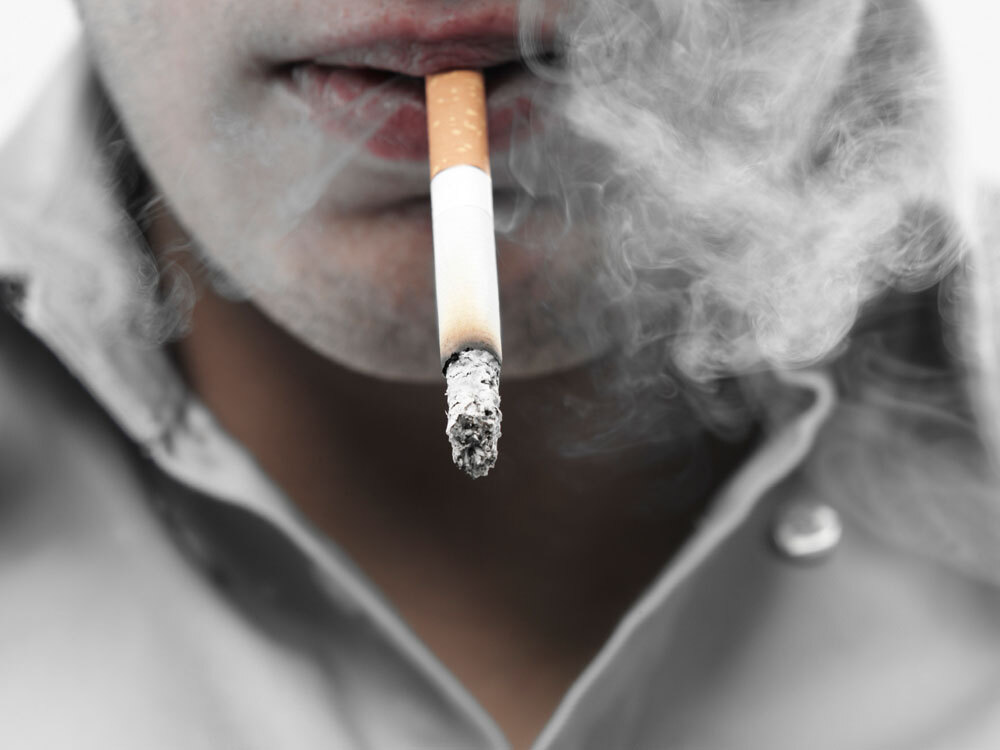 Smokers face additional exposure to carcinogens from their own secondhand smoke.

The findings appear to contradict the conventional wisdom that the impact of secondhand smoke is negligible compared with smoke that is inhaled directly.

The study looked at newsstand vendors in the Italian city of Genoa.

"Newsagents were chosen because they work alone in small newsstands, meaning that any tobacco smoke in the air they breathe is strictly correlated to the number of cigarettes smoked by that newsagent," said one of the researchers, Maria Teresa Piccardo, who works at the National Cancer Research Institute in Genoa. "We studied the contribution environmental tobacco smoke made to carcinogen exposure in 15 active smokers."

Specifically, the results showed that between 14.6 and 20 percent of the carcinogens a smoker consuming regular cigarettes was exposed to daily came from his or her own secondhand smoke. The percentage was even higher for light cigarettes -- 21 to 34 percent.

"Both active and passive smoking contributions should always be considered in studies about health of active smokers," Piccardo said in a press release.