People of a certain age may still harbor resentment at parents who didn't allow them to buy those cute little pet-store turtles with their cute little artificial oases and green plastic umbrellas. Our parents said they might make us sick, and it turned out they were right about turtles. 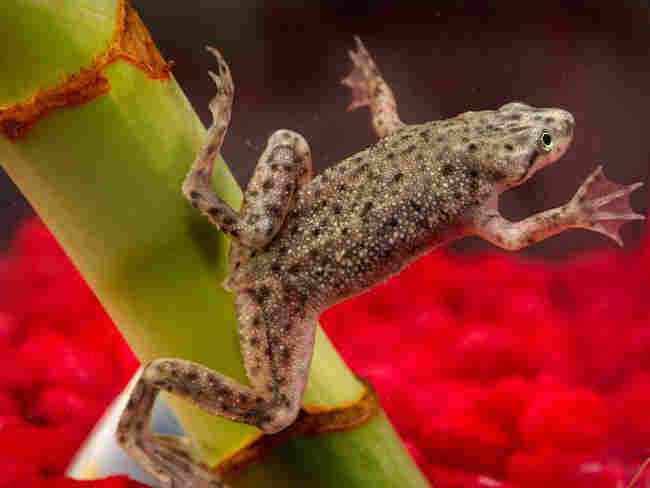 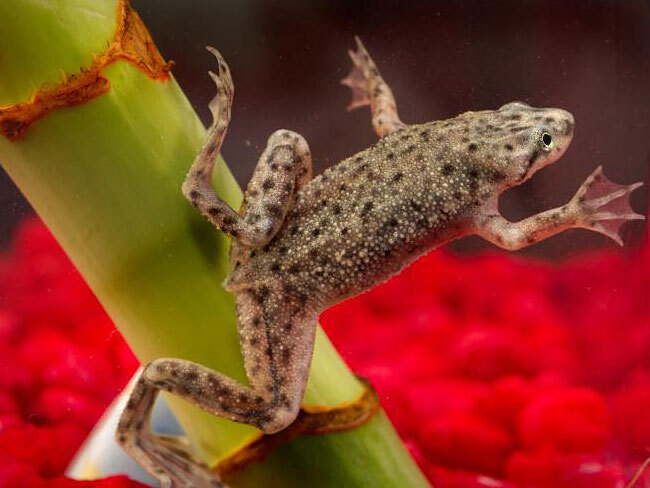 These African dwarf frogs can make you sick

According to frog fan and avid netizen Dorota, who runs a website called allaboutfrogs.org, African dwarf frogs are easy keepers. That is, so long as they share the tank only with peaceful community fish such as beta fish and goldfish. And, she says, they even sing.

But the Centers for Disease Control and Prevention is now reporting the first multi-state outbreak of salmonellosis associated with those little guys.

Salmonellosis can cause diarrhea, fever, vomiting and abdominal cramps. According to the CDC, 74,000 people a year get salmonellosis from reptiles and amphibians.

The CDC's investigation revealed that salmonella from African dwarf frogs sickened at least 85 people last year, most of them under the age of 10. A third were hospitalized.

The agency began investigating frogs after receiving a report from the Utah Department of Health of five children infected by a particular type of salmonella, salmonella typhimurium.

At first they thought cheese crackers were the culprit -- they did a close check of 11 salmonellosis victims, and all had eaten cheese crackers. But a closer look at the children's home environments fingered the tiny frogs. All of the frogs came from a single distributor in California.

Avoidance is possible -- deny your kids the pleasures of African dwarf frogs. Or make sure they wash their hands thoroughly if they've touched the aquarium water. Since the frogs spend most of their time at the bottom of the tank, kids don't tend to handle them, but the water picks up the bacteria. And of course, there's this: don't clean aquarium tanks in the kitchen sink where germs are known to linger.