Accessibility links
Despite Rhetoric, Unions Push For Cadillac Compromise : Shots - Health News Beyond the public eye, union leaders are pushing for a deal to reduce the impact of a tax on their members' high-end health plans.

When the President meets with union leaders later today to discuss health care, he's likely to get an earful on why he should stop touting a tax on high cost health plans -- health plans considered so sweet, they're dubbed Cadillac plans. 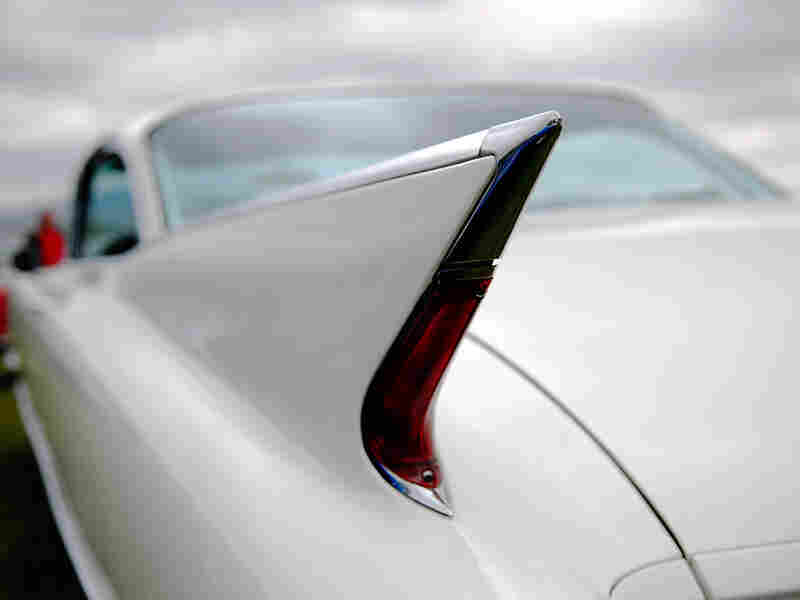 How cushy does a health plan have to be to be taxed as a Cadillac? iStockphoto.com hide caption 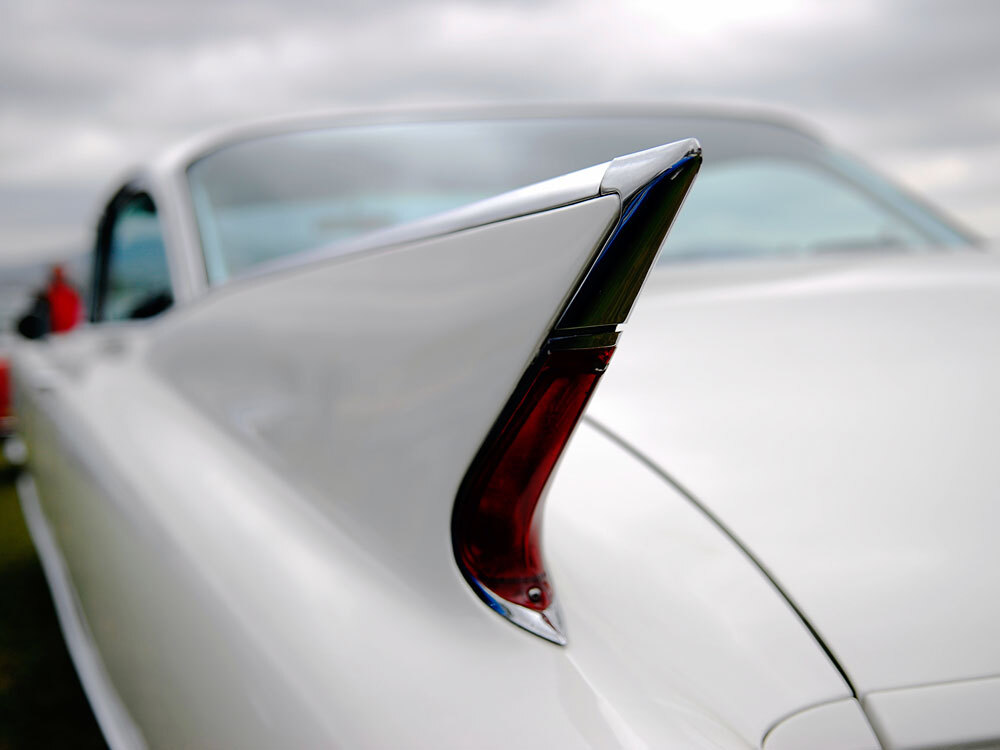 How cushy does a health plan have to be to be taxed as a Cadillac?

But despite the red hot rhetoric that the tax would be a sucker punch to middle income folks, many of whom have given up wage increases to get better health care coverage, union leaders indicate a compromise is what they're after. And that's what they're likely to get in the end.

"This is a policy designed to benefit elites--in this case, insurers, hospitals, pharmaceutical companies and irresponsible employers, at the expense of the broader public," said AFL-CIO's Richard Trumka, forshadowing the classist criticism to come, in a speech at the National Press Club today:

He added that Democrats are "inviting a repeat" of 1994 by pursuing this strategy, conjuring up images of massive Congressional seat loss and likely sending Senate Democratic leaders into fits of anger and Republicans into fits of joy.

But the reality is, compromise is already on the table. This isn't a divorce between labor and Democrats -- far from it. A labor official already told The Hill that the groups are unlikely to knock out a Cadillac tax, but instead hope to cut it back so that fewer labor households would get hit.

"I can assure you the labor movement is fighting with everything we've got to win health care reform that is worthy of the support of working men and women," Trumka said today.

The administration and Senate Democrats say the tax on high-cost plans is the only thing that can begin to slow the high growth of health care costs. The theory is that expensive plans waste resources, so a tax will curb employers from offering such plans to begin with.

But there is a problem with the proposal, some point out, namely that sometimes plans cost a lot because the people in them are sicker or older, or live in areas where health costs are high, like cities.

The House bill would instead tax people on the wealthy end of the spectrum, regardless of their coverage. They need to meet in the middle to find a way to pay for the bill, if there's to be a bill at the end of the day.

But a compromise is unlikely to develop without early and frequent White House input. President Obama needs to stay engaged on this, says Time's Karen Tumulty.