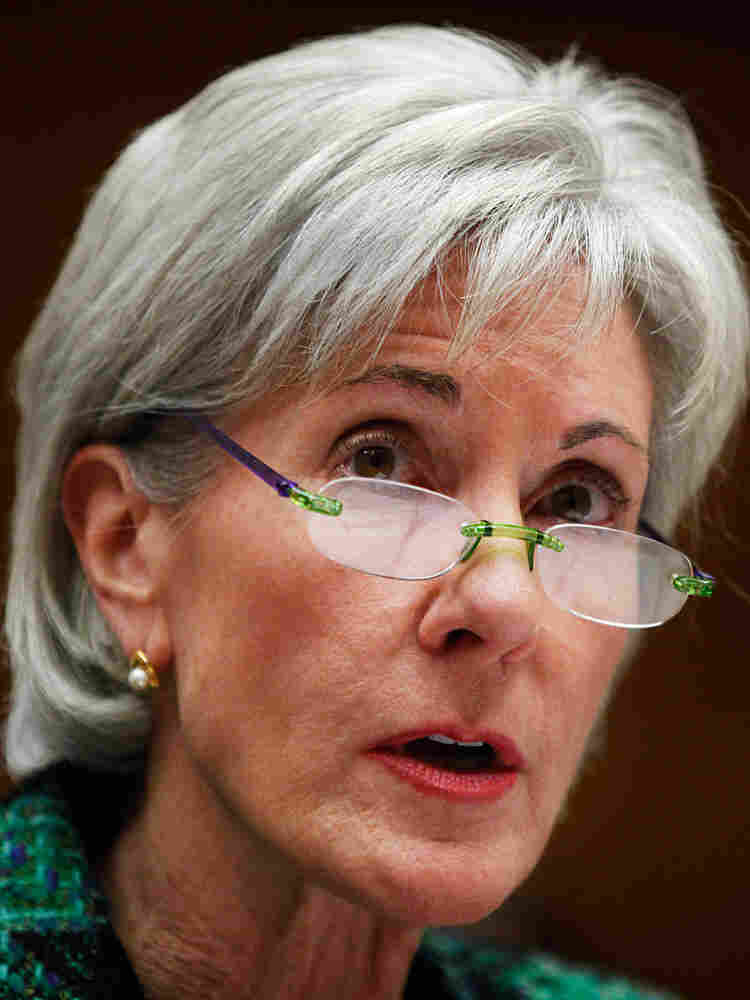 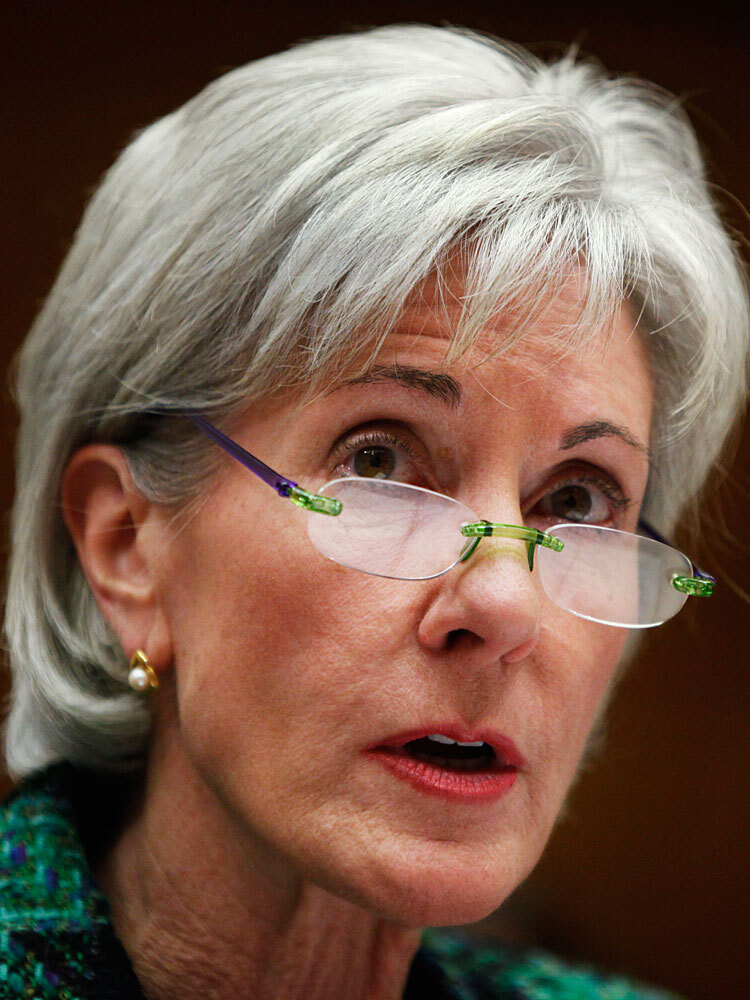 Just because Congress hasn't passed a health overhaul bill yet doesn't mean they haven't done anything to help the uninsured.

A year ago, Congress gave the Children's Health Insurance Program a serious funding boost and relaxed some of the restrictions preventing states from expanding the health coverage. CHIP is the program to get kids covered whose parents are too poor to buy private insurance but make too much to qualify for regular Medicaid.

And according to federal study released yesterday, about 2.6 million kids who didn't have health insurance before got help last year through government health programs like CHIP and Medicaid. Today, about 40 million American children get health care coverage through these programs -- 7.4 million of them through CHIP.

Health and Human Services Secretary Kathleen Sebelius on Thursday attributed much of the increase in enrollment to last year's passage of the improved CHIP law and the federal stimulus package, which gave states millions of new dollars to expand coverage and financial incentives to make it easier to enroll children.

"Most of these families would not have had the help without" the legislation, Sebelius said at an event at a Washington D.C. child care center.

To be fair, the recession and job losses probably pushed people to enroll their kids, too.

As a result of the new laws, 19 states last year either increased eligibility in Medicaid or CHIP, eliminated monthly premiums or simplified enrollment procedures. Fifteen states scaled back coverage.

But five million uninsured children who are eligible for the state-federal coverage programs are still not enrolled -- a lingering concern for the law's champions, like Democratic Senator Jay Rockefeller of West Virginia.

Sebelius said more needs to be done, and urged the states to tap into data on families who already qualify for food stamps as a way to expand kids' health coverage even further.

But that might not be enough. There's no guarantee CHIP will survive the current health overhaul battle.

Galewitz is a reporter with Kaiser Health News.