Accessibility links
Have Your Say On New Psychiatric Manual : Shots - Health News For the first time, the psychiatrists who put together a standardized manual of mental disorders are encouraging the public to weigh in on a draft. It's unclear if the comment period will bolster the manual against criticism it's unscientific.

Have Your Say On New Psychiatric Manual

Have Your Say On New Psychiatric Manual

Finally, after years of work, the American Psychiatric Association has put out the list of mental illnesses it intends to include in its new Diagnostic and Statistical Manual of Mental Disorders. 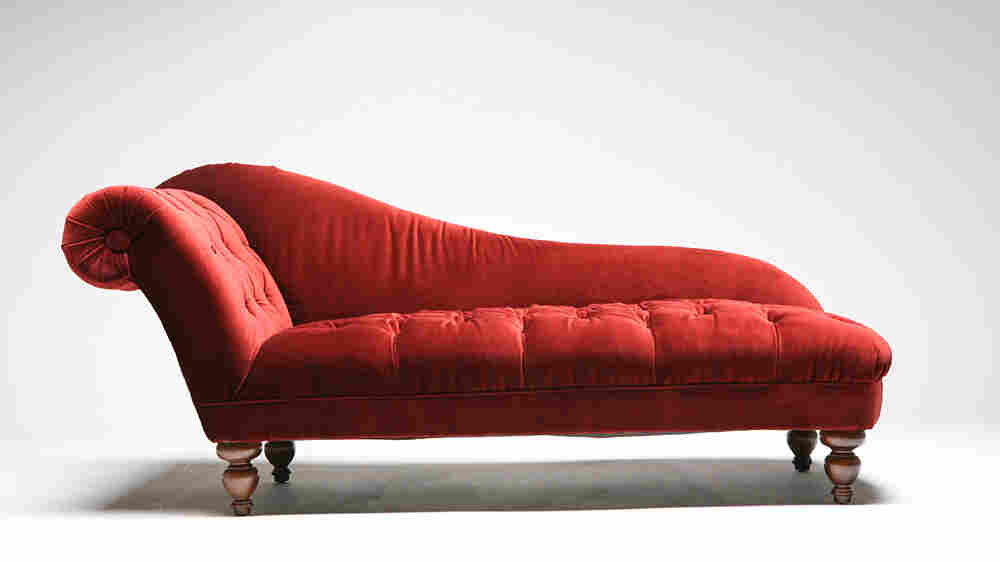 A new guidebook to the psychiatrist's couch is coming. iStockphoto.com hide caption 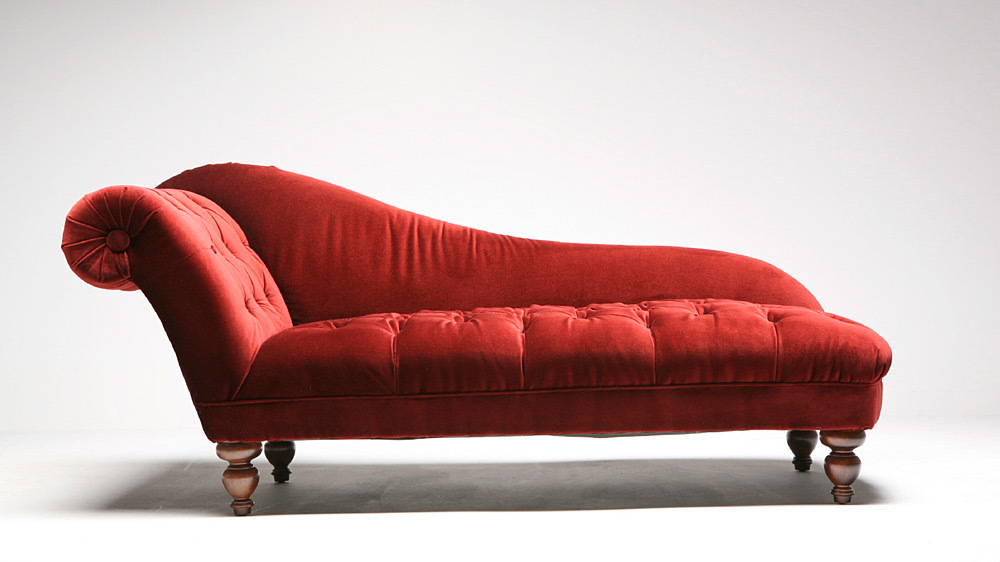 A new guidebook to the psychiatrist's couch is coming.

The DSM, as it's called for short, is incredibly influential. Doctors use it to diagnose patients, of course, but insurance companies also consult it in their decisions about reimbursements. Courts, schools, governments and researchers also turn to the manual for guidance on behavior that deviates from normal.

The manual and the secretive process for its drafting have attracted their share of controversy over the years. And the APA has been careful to say that this is a "proposed draft" of the new DSM, the fifth edition. For the first time, the group is inviting "public input."

Anyone--including you--can log on and tell the nice people working on DSM their thoughts about, say, the new proposed Temper Dysregulation Disorder. You have 10 weeks to speak up.

The people at the APA say they are doing this because they want to be transparent and take advantage of the Internet, but doing this could create some problems.

There are quite a few hot-button changes like the elimination of Asperger's that are sure to inflame passions. What will the APA do if Asperger's groups rally the troops and organize a write-in campaign? Will Asperger's be put back?

The APA has made a big deal of the DSM being the product of an intense scientific process. So if the group changes the contents based on interest group politics, they open themselves to fresh criticism that the DSM is less scientific than claimed.