We're sorry to say that salmonella seems to be everywhere these days. 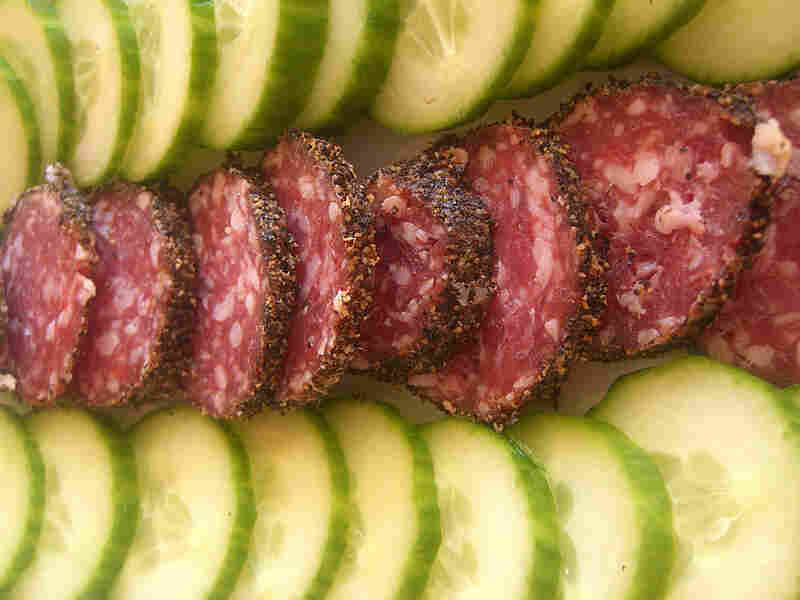 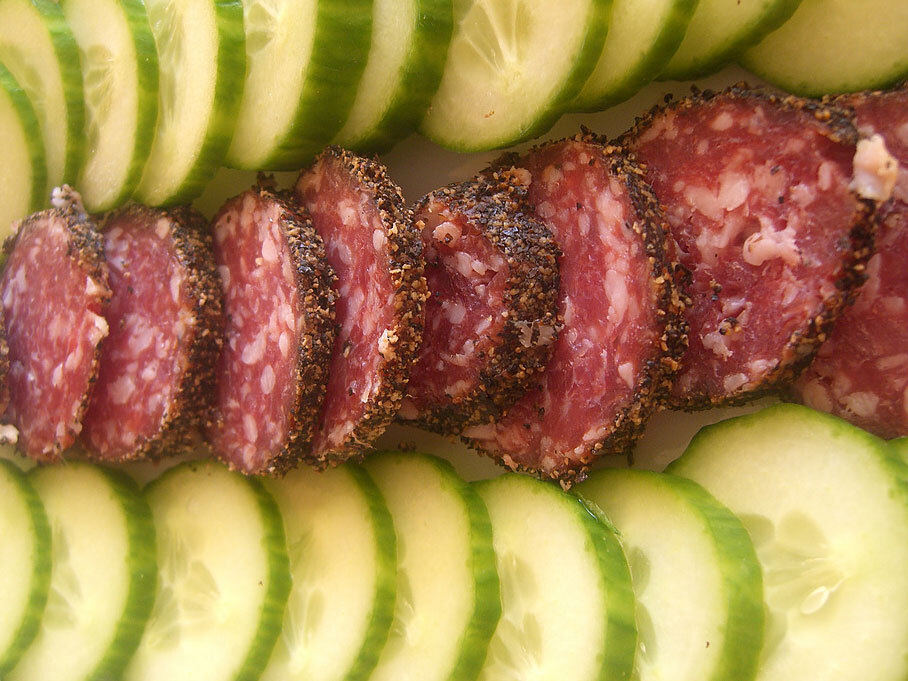 It used to be that when most of us worried about salmonella, we thought of undercooked poultry and raw eggs. But recent events have shown that peanut butter, cookie dough, and, more recently, pepper can carry the nasty bacterium.

In case you hadn't heard, just last week a sausage maker in Rhode Island recalled 1.2 million pounds of salami because of reports of salmonella illnesses. The culprit is thought to be contaminated black pepper. Now, the recall is being expanded to include another roughly 17,000 more pounds of meat products.

According to Dr. Kathleen Glass, associate director of the Food Research Institute at the University of Wisconsin, "It's a matter of luck, or poor luck, that salmonella may be in [certain] ingredients."

She says that salmonella is pretty pervasive in the environment and that often it can get passed on in ways we would never have thought of. "It's very common for salmonella to be carried in the intestines of birds and other animals. And if, for instance, birds are flying around the wheat fields as they defecate, then salmonella could be in there and get transferred." That wheat can then get turned into flour, which isn't usually heat treated. Presto, a salmonella outbreak due to flour.

Salmonella in spices isn't a shocker either, she says. Though the government is OK with spice merchants using radiation to eliminate bad bugs in batches of herbs and spices. Many of the vendors don't do it, skipping a salmonella "kill step," Glass says. "If you don't have any kind of cooking process those pathogens will potentially survive. And salmonella can survive for a long, long time--it just curls up in a little ball and can be there for years. When someone eats it, it sort of wakes up and starts causing problems."

For what it's worth, the company that sold the contaminated salami is, in fact, pledging to use irradiated pepper from now on, and Nestle is heat-treating its flour before using it in Tollhouse dough.

But salmonella can also be transferred to food through other types of cross-contamination, says Catherine Strohbehn, associate professor at Iowa State University, who oversees ISU's Food Safety Project. Workers with dirty hands can get the stuff on packaging, which can then contaminate all sorts of food in a factory.

If you think salmonella's been in the news a lot lately, you're right. How come? One reason, Glass says, is that "we're much better at picking things up than we were before." Better technology helps disease detectives match cases across state borders, too. "A genetic fingerprint can be taken to link people in North Dakota, South Carolina, or wherever. Then there's a flashing light to say ... it could be an outbreak."