Accessibility links
Eat More Fat, Just Make Sure It's The Right Kind : Shots - Health News Skip saturated fats — the kind in butter, cheese and meat — in favor of the kind found in soybeans and safflower seeds. Even doctors have underestimated the heart benefits of eating polyunsaturated fats.

Eat More Fat, Just Make Sure It's The Right Kind

Eat More Fat, Just Make Sure It's The Right Kind 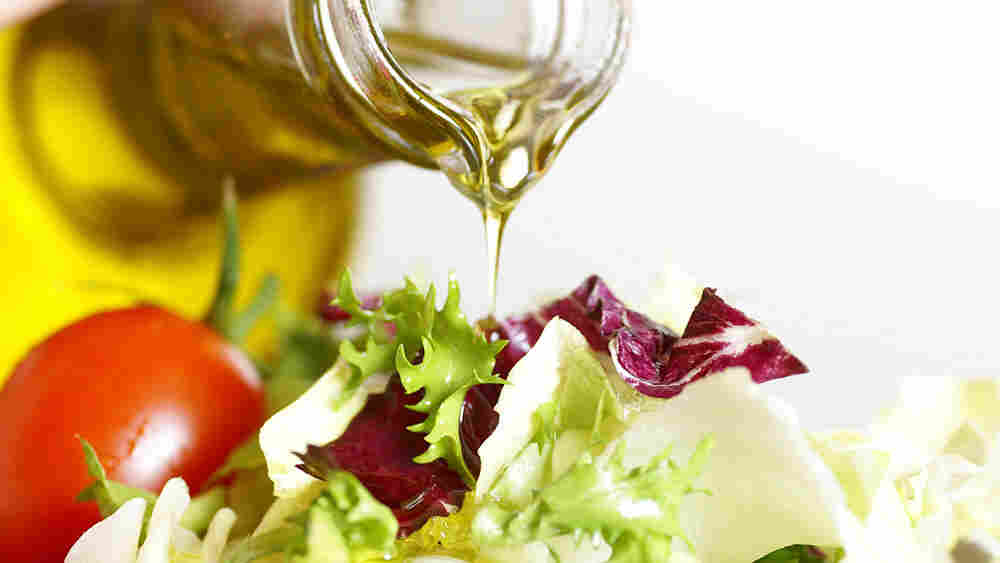 Keep fat healthy, and your heart will thank you. iStockphoto.com hide caption 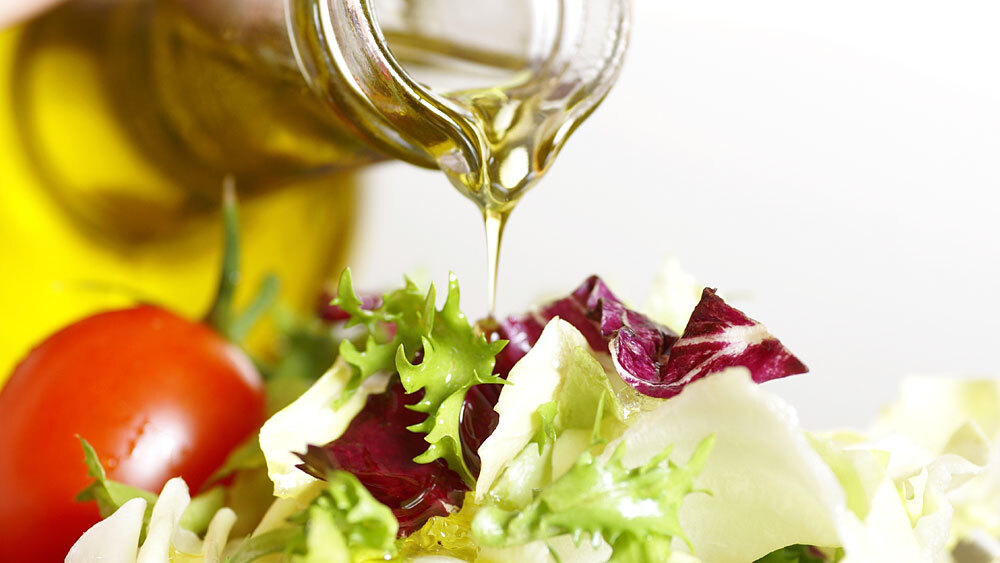 Keep fat healthy, and your heart will thank you.

Substituting certain vegetable oils for the animal fat in your diet is better for the heart than eating no fat at all.

Researchers at the Harvard School of Public Health pooled the data from eight big, careful studies that asked volunteers to replace much of the saturated fat in their diet with polyunsaturated vegetable oil. The results were striking: Simply swapping out about half the bad fat and replacing it with good significantly reduced the risk of heart attack and stroke.

Doctors have been beating the bad fat drum for nearly 60 years. Eating too much saturated fat -- the kind that's in butter, cheese, meat, and palm oil -- clogs your arteries and boosts your risk of heart attack and stroke. And trans-fats, we've learned in recent years, can be even worse.

But Dr. Dariush Mozaffarian, the cardiologist who led the Harvard meta-analysis that's published in current issue of the journal PLoS Medicine, says that in their zeal to rid diets of "fat" many consumers, snack makers, and restaurateurs have loaded their meals with sugar and simple carbohydrates, instead. It's a bad trade-off for the heart.

Even many doctors, Mozaffarian says, have underestimated the benefits of eating polyunsaturated fats -- the sort of fats that are plentiful in oils made from soybeans, peanuts, safflower seeds, and corn. His analysis didn't look at the potential benefits of monounsaturated fats.

In the studies Mozaffarian analyzed, "the groups that had the benefit were getting about 15 percent of their energy from polyunsaturated fats," he says. "That's actually higher than what's currently recommended. So our study suggests that recommendation should be higher."

He has a message for grocery shoppers, as well:

"You can't just look at a product and see that it has low or zero grams of saturated fat, and assume that it's good for you," he says. "Whatever they've used to replace that saturated fat matters, too."